You are here: Home / Bible Study / bible for beginners / Genesis 18 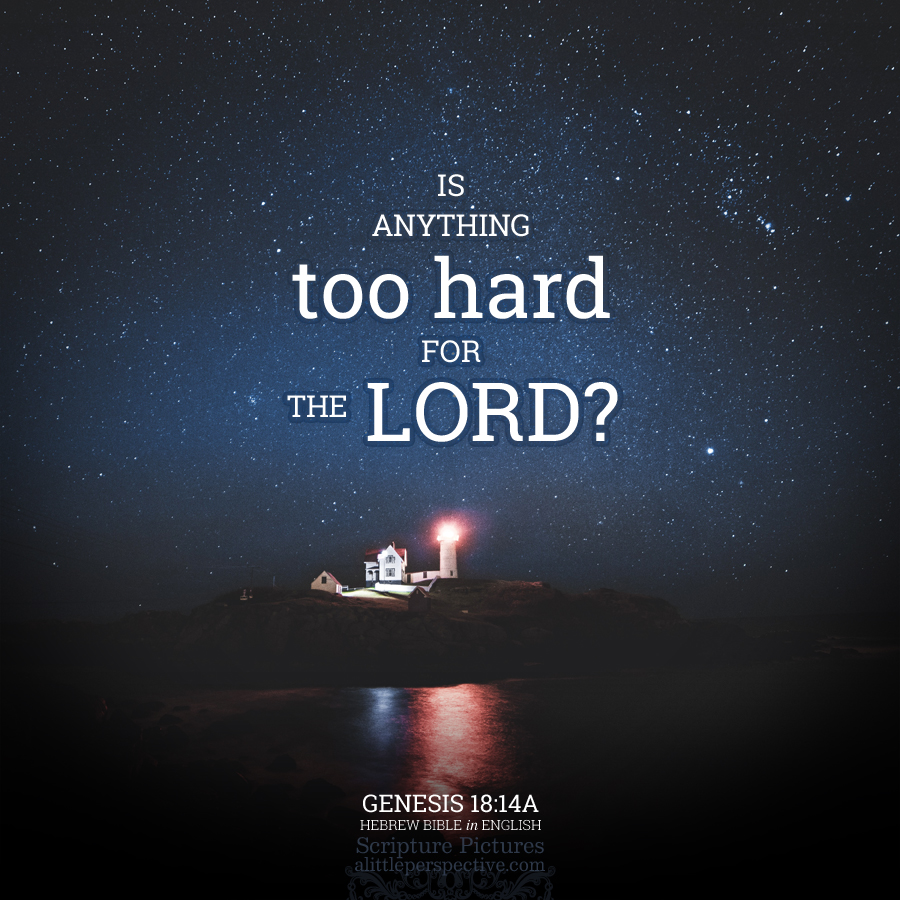 Three men came to Abraham, but then two of the “men” went toward Sodom, while YHVH remained behind and talked with Abraham. What happened to the third man?

The Bible reveals to us that He who appeared to Abraham in the form of a man was actually YHVH. We learned in chapter 16 that when YHVH, or the angel of YHVH, appears in human form, we are seeing a pre-incarnate (before birth) appearance of Messiah Yeshua. When He is addressed as God or named as God, as in this passage, and elsewhere in Scripture, He does not deny it.

Moreover, as it is true of the Father that “No man has seen God at any time,” even Abraham, it is confirmed that this is a pre-incarnate theophany (Greek: theos = “God” + phaino = “appear”) of Yeshua, “the only begotten Son, who … has declared Him,” (Joh 1:18).

Some human teachers say that YHVH and Yeshua are two distinct beings, but we are seeing the Bible compare them to each other as if they were the same. The teaching tool of Comparison and Contrast, and Common Theme, caused the New (or Greek) Testament writers to state:

He is the image of the invisible God, the firstborn over all creation. For by Him all things were created that are in heaven and that are on earth, visible and invisible, whether thrones or dominions or principalities or powers. All things were created through Him and for Him. And He is before all things, and in Him all things consist. And He is the head of the body, the church, who is the beginning, the firstborn from the dead, that in all things He may have the preeminence. For it pleased the Father that in Him all the fullness should dwell … Col 1:15-19

Making sense of such passages as:

For unto us a Child is born,
Unto us a Son is given;
And the government will be upon His shoulder.
And His name will be called
Wonderful, Counselor, Mighty God,
Everlasting Father, Prince of Peace. Isa 9:6