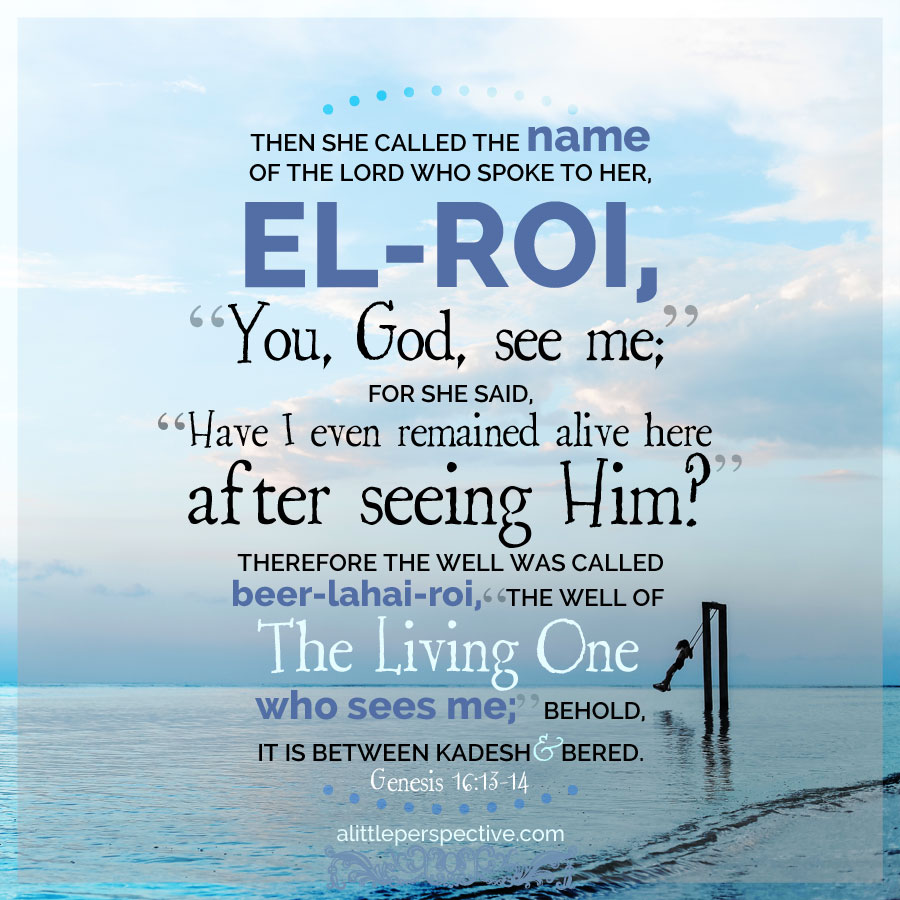 None this week. The last strong paragraph division was at the end of Gen 13:18, so this is now the third weak paragraph indicating a continuation of a single overarching theme.

1a) Gen 16:2a So Sarai said to Abram: The LORD has restrained me from bearing children;
1b.1) Gen 16:2b-4a, Sarai gave her Egyptian maid Hagar to her husband Abram to be his wife, that she might obtain children through her/ she conceived;
1b.2) Gen 16:4b, And when she saw that she had conceived, her mistress became despised in her eyes;
central axis) Gen 16:5a, Then Sarai said to Abram: My wrong be upon you!
2b.1) Gen 16:5b, I gave my maid into your embrace;
2b.2) Gen 16:5c, And when she saw that she had conceived, I became despised in her eyes;
2a) Gen 16:5d, The LORD judge between you and me;

1a) Gen 16:6a, Abram said to Sarai: Your maid is in your hand; do to her as you please;
1b) Gen 16:6b, When Sarai dealt harshly with her, she fled from her presence;
central axis) Gen 16:7-8a, The Angel of the LORD found her by a spring of water in the wilderness and spoke to her;
2b) Gen 16:8b, Hagar: I am fleeing from the presence of my mistress Sarai;
2a) Gen 16:9, The Angel of the LORD: Return to your mistress, and submit yourself under her hand;

2a) Gen 16:16, Abram was eighty-six years old when Hagar bore Ishmael to Abram.

Abram’s faith in the promise tested

Hagar has an encounter with the Angel of YHVH in the wilderness, who appears to her. This Angel, who is mentioned in many places in the Old Testament, I believe is not an ordinary class of angel, but a preincarnate appearance of Messiah Yeshua: when He is addressed as God or named as God as in today’s passage, and elsewhere in Scripture, He does not deny it, unlike regular angels who have appeared elsewhere in Scripture (see for example, Rev 19:10). Hagar marvels that she has physically seen the One who has seen her, and lived (vs. 13), and this is a characteristic attributed to Messiah Yeshua:

No one has seen God at any time. The only begotten Son, who is in the bosom of the Father, He has declared Him. Joh 1:18

The message of the Angel of the LORD, then, is not only, God sees me, but God hears me (and understands the trials I am going through, by implication):

“Behold, you are with child, and you shall bear a son. You shall call his name Ishmael, because the LORD has heard your affliction.” Gen 16:11

Additional readings for this Torah portion: