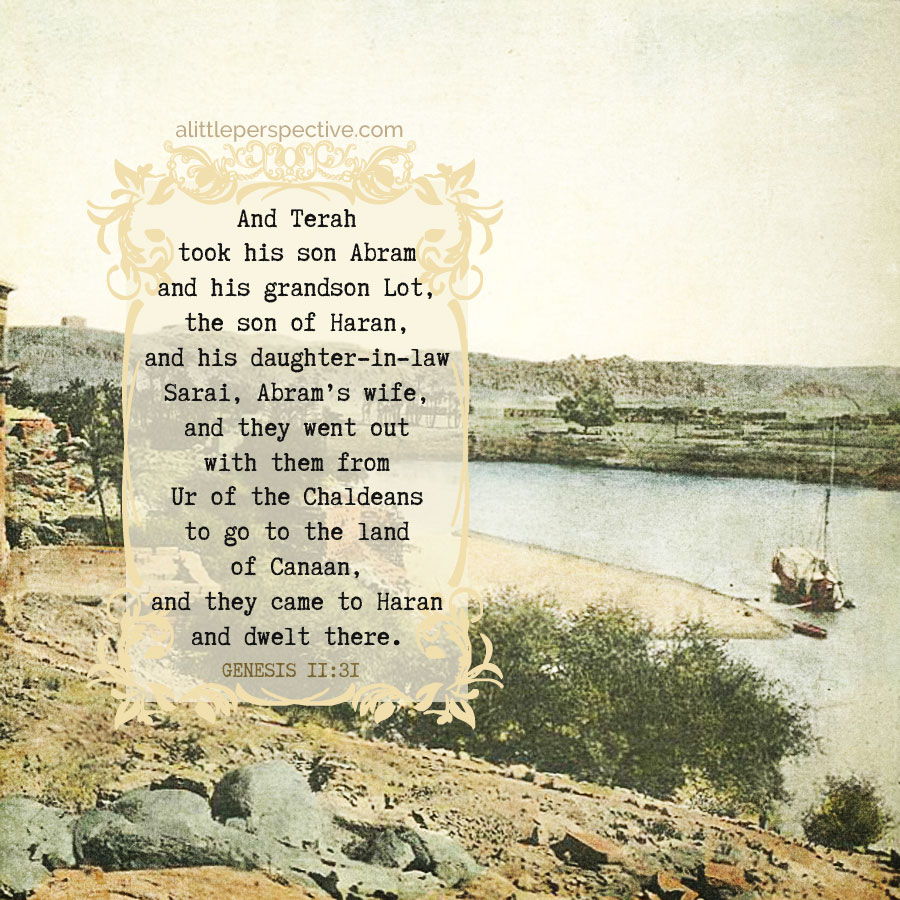 The story the ancient pictographs are painting: the  bet + resh together means family (bet) of heads (resh), i.e., grain, as wheat and other grains develops a seed head, a ‘family’ of seeds. As grain fills the land when it is sown, the bet + resh pair can also mean to fill the land. The ayin then adds the dimension of looking (ayin) over or across a filled land.

The story the ancient pictographs are painting is the father as the strong man (aleph) of the house (bet).

The story the ancient pictographs are painting is of pre-eminence (resh) secured (vav) by might (mem), i.e., to be exalted. Abram means exalted father.

The #October 2020 #Bible reading schedule is up! R

This also comes from YHVH of Hosts, who is wonderf

The Law of Love: The Gospel of Grace Revealed in t