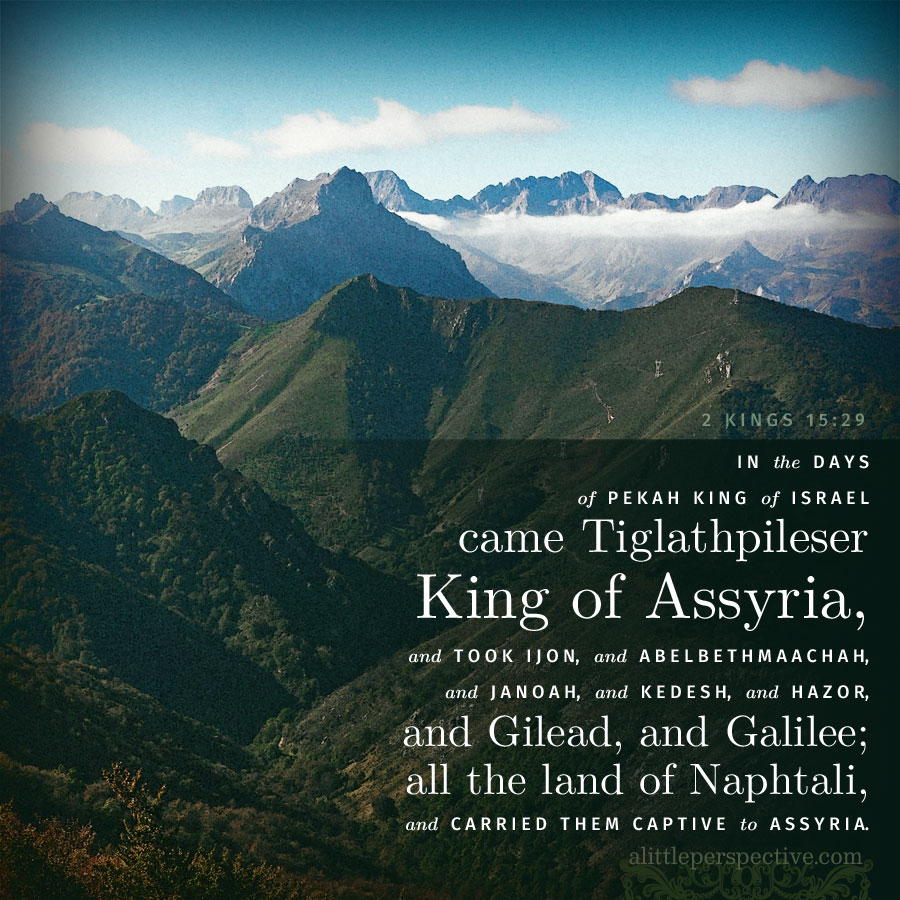 And they appointed Kedesh in Galilee in mount Naphtali, and Shechem in mount Ephraim, and Kirjatharba, which is Hebron, in the mountain of Judah. Jos 20:7

The story: To walk (gimel) as one has been taught or instructed (lamed), again and again (lamed repeated). A Hebrew root gives rise to several “daughter” words; one of which, for galal, is “to dance in a circle.” Another is the adjective “round.” Even the primitive root “to roll” keeps the idea of circular, round; because only a rounded stone can be rolled; a stone block has to be moved by another means. But what does walking as instructed have to do with circles? We are instructed to celebrate the feasts of YHVH, which come around again and again in a cycle, a pattern which repeats in a circle.