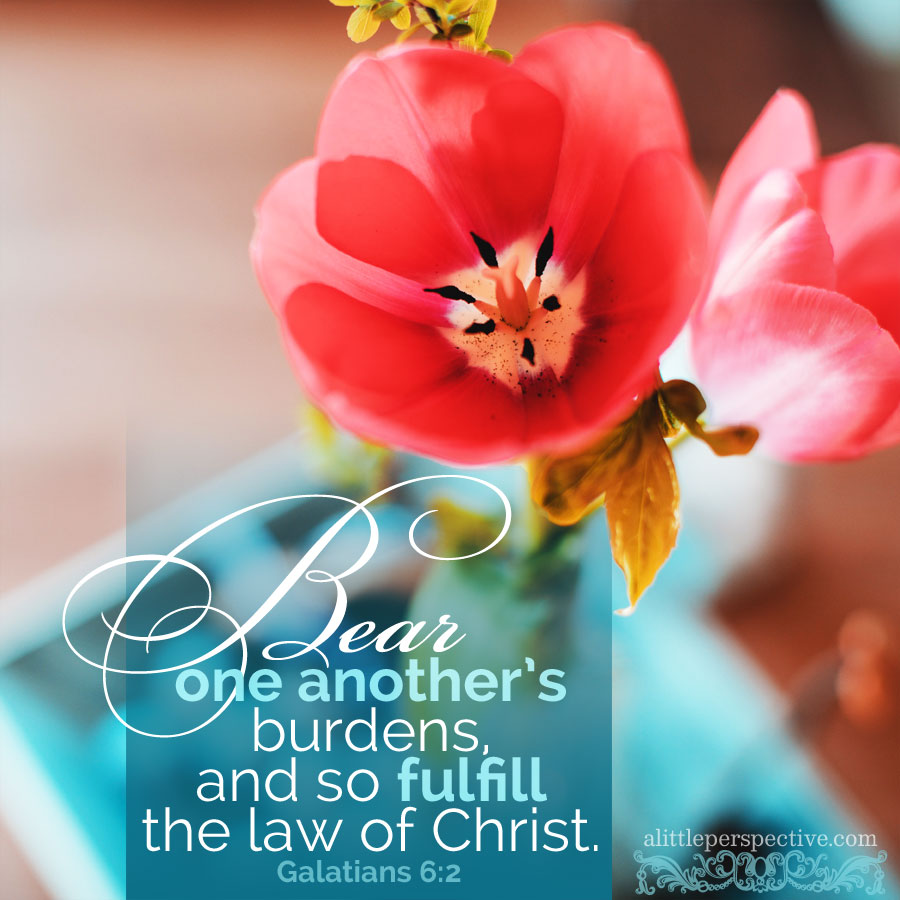 Previously: galatians 6:1-10, you who are spiritual

See with what large letters I have written to you with my own hand! As many as desire to make a good showing in the flesh, these  would  compel you to be circumcised, only that they may not suffer persecution for the cross of Christ. For not even those who are circumcised keep the Law, but they desire to have you circumcised that they may boast in your flesh. But God forbid that I should boast except in the cross of our Lord Jesus Christ, by whom the world has been crucified to me, and I to the world. For in Christ Jesus neither circumcision nor uncircumcision avails anything, but a new creation. Gal 6:11-15

What we have overlooked with Paul, is his teaching here that people who want to be counted righteous based on their own work, their own efforts out of their own obedience to the Law, are just as much sowing to the flesh as someone who is stealing, or lustful, or selfish.

Why would becoming circumcised cause a person to not suffer for the cross of Christ? Because at this stage of the Church’s history, the persecution was coming from the Jews, i.e. many thousands of Jews saw and received Yeshua as their Messiah, like Paul; but there were those, like some of the Pharisees, who had influence, who could not accept this concept of righteousness apart from the works of the Law. They were the ones who were persecuting the Gentiles who were coming in, who were uncircumcised in their flesh, and who were resisting getting circumcised, i.e. converting to Judaism, in order to be considered a part of the born again body of believers.

Circumcision is the sign of the Abrahamic covenant. Sign, in Hebrew, is a mark (like a brand or a tattoo), evidence, a witness, something that identifies you as belonging to a particular class or group. Notice the big controversy is not about whether the Gentiles will give up pork or not. It centered around circumcision, because that was the one thing that identified you as a partaker of the covenant.

Paul is saying and has been saying, that now that Yeshua has come, it is not the flesh that identifies you as a partaker of the covenant, but the Spirit. Has your heart been changed?

Now He who establishes us with you in Christ and has anointed us  is God, who also has sealed us and given us the Spirit in our hearts as a guarantee. 2 Cor 1:21-22

“I will give them an undivided heart and put a new Spirit in them; I will remove from them their heart of stone and give them a heart of flesh. Then they will follow my decrees and be careful to keep my laws. They will be my people, and I will be their God.” Eze 11:19-20

The word translated “sealed” in 2 Cor 1 is the same one used to mean “marked,”  i.e. the sign of the covenant.

And as many as walk according to this rule, peace and mercy be  upon them, and upon the Israel of God. From now on let no one trouble me, for I bear in my body the marks of the Lord Jesus.  Brethren, the grace of our Lord Jesus Christ be with your spirit. Amen. Gal 6:16-18

Marks, are again, signs, witnesses, evidences – that same word. The marks of the Lord Jesus are scars. Paul had been whipped, and stoned, and endured all manner of persecution in various cities and at various times, as can be easily seen from Acts. He is saying, the scars I bear in my body, give evidence to the fact that I am an apostle, and what I am teaching you is true. So accept the truth and from this point forward, stop contradicting this message that I have preached everywhere (the gospel that we are justified, saved, by grace through faith, not by works lest any man should boast), which God has shown is true by the signs and wonders and healings which accompanied its preaching.

« victory
prayer for relief from tormentors »