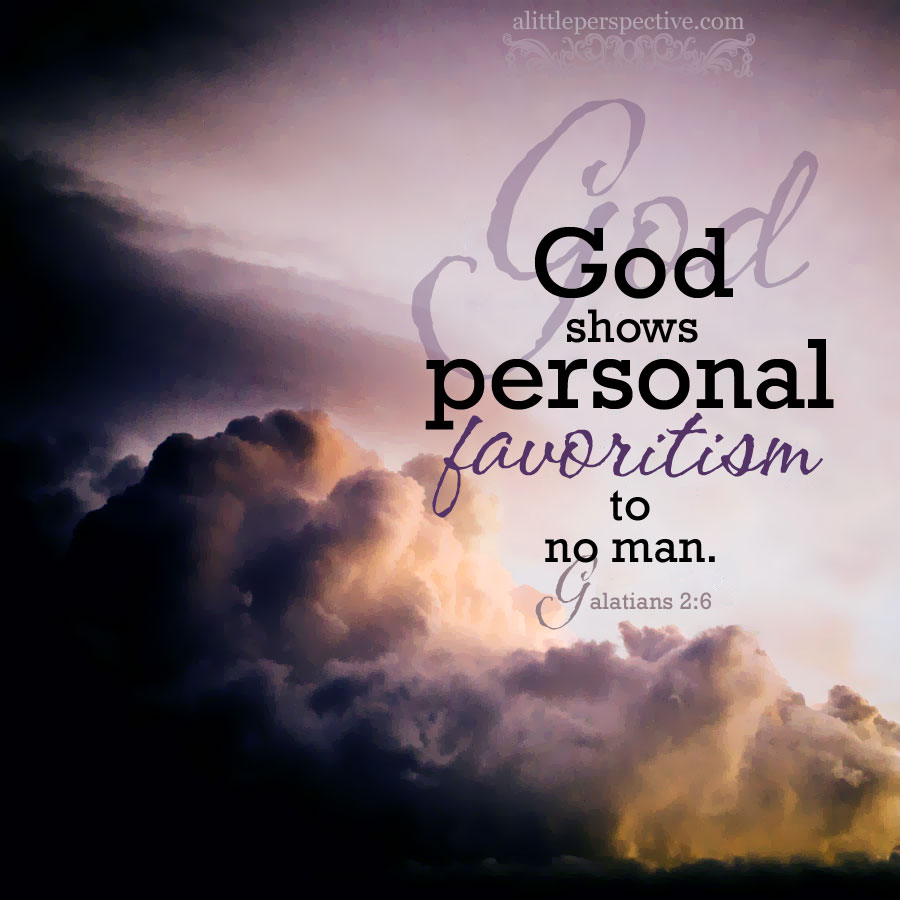 Now we are getting to the heart of the different gospel that Paul has written this letter about. The header, which is in my Bible, which was put there by man and not by Paul, says,  “No Return to the Law.” Most people who object to obeying the LORD’s commandments written in the Old Testament, object because of phrases like  “No Return to the Law” from Galatians. But what is Paul saying? Keep reading … galatians 2, no return to the (oral) law 2013 apr 09

What then does Paul mean, then, when he says he died to the Law that he might live for God? Keep reading … galatians 2, living to God 2013 apr 10

The previous studies linked above reveal that the conflict between the false brethren / circumcision party / certain men from James on one side, and the apostles and Paul on the other side, had to do with keeping the Oral Law, which Paul contended brought into bondage again, vs. keeping the written Law (Torah) only. For there is no such command in Torah to separate from Gentiles and not eat with them, but this was a custom of the Jews found in the Oral Law. The council that Paul attended in Jerusalem is related in more detail in Act 15, and the previous studies explain these issues and give important background information.

2b) Gal 2:6c-10, Those who seemed to be something added nothing to me but approved me;

Please note that Paul is not saying that works or obedience to the written Law, Torah, has no value, but that justification – which is salvation, and right standing before God – is not obtained by works of the law but by faith in Christ alone. (In fact, Moses never preached a gospel of salvation by works either.) The previous studies will help clarify what Paul is discussing, which are careful to harmonize his statements here with the doctrine expressed in his other letters and the rest of Scripture.