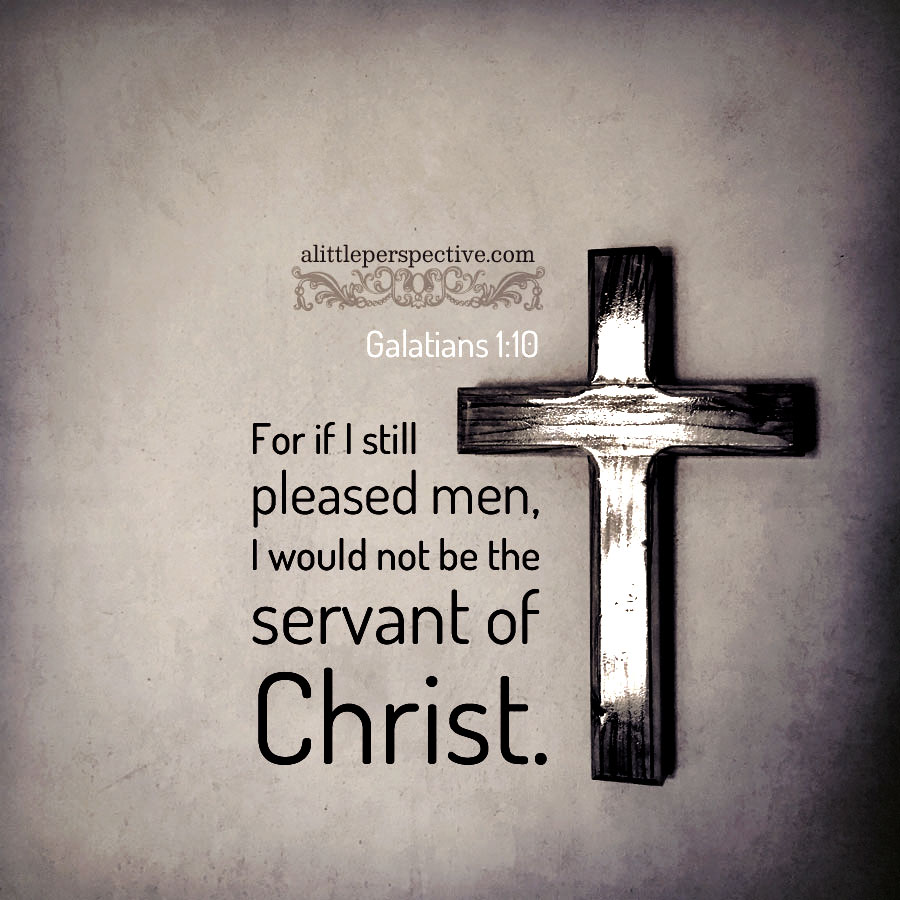 Previously: romans 6, shall we continue in sin?

Paul is writing to the church at Galatia because he has heard that they are embracing a gospel different from the one he preached to them. What this gospel was, that was different, has been the subject of much controversy and misunderstanding, I believe. So we will go slow through Galatians, we will take the letter for what it says and not what we have been taught it says or what we assume it might be saying.

We will go forward with this principle of Biblical interpretation: all of Scripture is true, and as such it is internally consistent. All of it will be in harmony with itself. God does not say something in Genesis that He then contradicts in Isaiah, or Matthew. He might bring greater understanding and unveiling, but He does not contradict Himself. Truth does not contradict itself. If we think we understand something in one part of the Scripture, but another part of the Scripture clearly contradicts that understanding, then we have not understood correctly, and we need to keep searching.

Right here we can see that knowledge of the entire Scripture is necessary in order to understand correctly even one small part of it. Those who only read the New Testament and ignore the rest get into trouble, and cripple themselves and their understanding right off the bat. Paul said, “All Scripture is given by inspiration of God, and is profitable for doctrine, for reproof, for correction, for instruction in righteousness,” in 2 Tim 3:16. Of course, when he wrote those words, he was meaning the Old Testament exclusively, as the New Testament had not been written yet (he did not know his letters would form a foundation of the New Testament, along with the Gospels).

In this chapter, Paul does not yet get into what the different gospel is. So all we know for now is that the Galatians were embracing something other than what Paul had taught them. Paul spends this chapter establishing his own authority as an apostle, and the authority of the gospel he did teach them. He needs to begin by establishing the authority of the gospel he preaches, so that they can see that the different gospel they are embracing, is not authoritative, it is not the gospel of Jesus Christ.

When he was knocked off his donkey on the way to Damascus, he was born again and spent only a few days in Damascus, not with the church, but with the prophet who prayed for his sight to be restored. Then he went into the desert of Arabia. He went alone because he was having a crisis of soul.

Paul had advanced in Judaism more than all others. He was a Pharisee and a descendant of Pharisees. He had been taught in the school of the most celebrated rabbi of his generation. Now he had had an incontrovertible experience with the Lord Jesus Christ, whom he had deeply believed was a false Messiah. He had proof that He was alive, and risen from the dead, for Paul saw Him in his vision. At the name of Jesus, his eyesight was restored.

It is interesting that at the time when Jesus and Paul lived, the Jews followed a three- year cycle in studying the entire Torah and Psalms and Prophets in their synagogues on the Sabbath. It is my personal belief that the reason Paul was in the desert for three years, was that he was following this three- year Torah cycle and studying everything out for himself.

Then he went to Cilicia, where he was from, when he was done. Then he met with Peter and James in Jerusalem for 15 days, I believe in order to lay out his understanding and what he had learned. To submit it to the highest authority and make a certain thing more sure.

Peter was the leader of the apostles, and James the brother of Jesus, was the pastor of the church at Jerusalem. But to the churches at large, Paul was not known (except for his home church in Cilicia), and to the churches in Judea he was not known; he did not fellowship with them. He had been the church’s worst persecutor, and he was finding a way to repent and be received into the flock without scaring people.

Continued: galatians 2, no return to the (oral) law