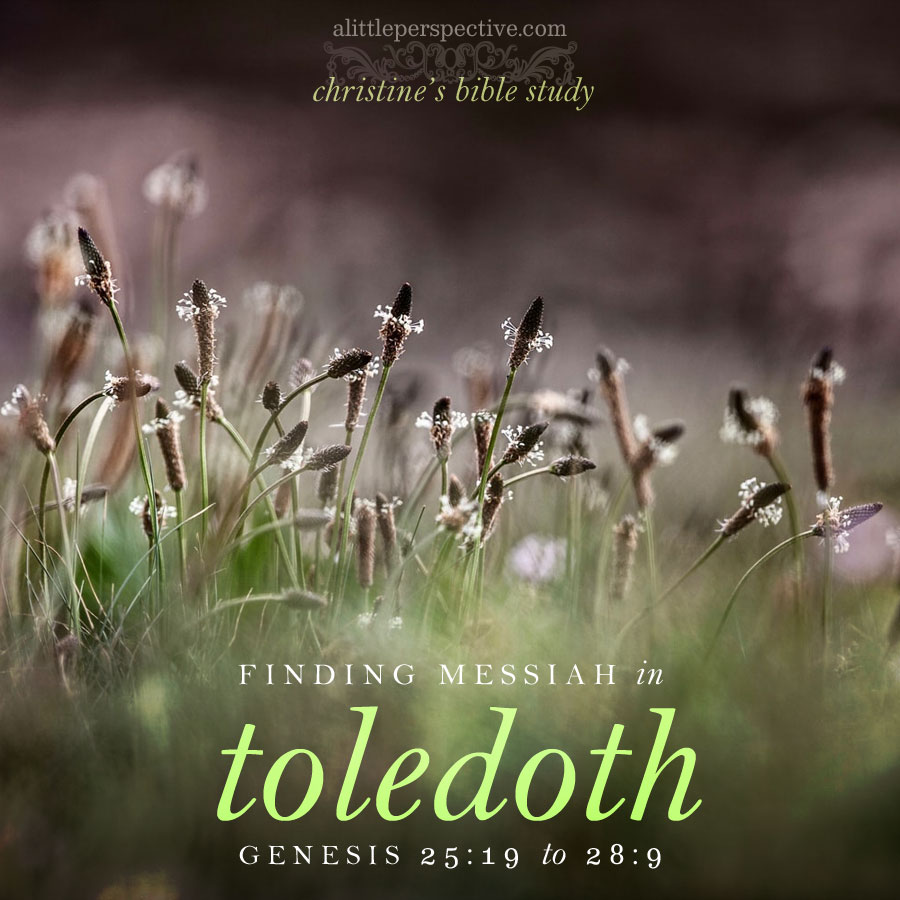 God said to Isaac, “In your seed all the nations of the earth shall be blessed,” Gen 26:4. The Seed of Isaac is the Promised Seed, Messiah Yeshua!

We see the life of Isaac repeating events from the life of Abraham in the Philistine’s contentions, and reversal to sue for peace. But we also see Isaac repeating Abraham’s character trait of relinquishing rights. Abraham’s wells of water were Isaac’s by right, and the wells that Isaac’s servants dug were his by right, but when the herdsmen of the Philistines contended with him over them, Isaac did not assert his rights but moved on. This is also Abraham’s character trait: the land was his by right, but when Lot’s herdsmen quarreled with Abraham’s herdsmen over it, Abraham gave Lot first choice. He relinquished his right, and when he did so, just as in Isaac’s case, God immediately came to him and reaffirmed the covenant with him. The character trait of relinquishing rights is also one of Messiah Yeshua’s character traits:

Let this mind be in you which was also in Christ Jesus, who, being in the form of God, did not consider it robbery to be equal with God, but made Himself of no reputation, taking the form of a bondservant, and coming in the likeness of men. And being found in appearance as a man, He humbled Himself and became obedient to the point of death, even the death of the cross. Therefore God also has highly exalted Him and given Him the name which is above every name … Phi 2:5-9

GENESIS 25:19-28:9 ANNUAL TOLEDOTH “GENERATIONS” OUTLINE | GENESIS INDEX of STUDIES
THE LAW of LOVE: THE GOSPEL of GRACE REVEALED in the COMMANDMENTS of GOD