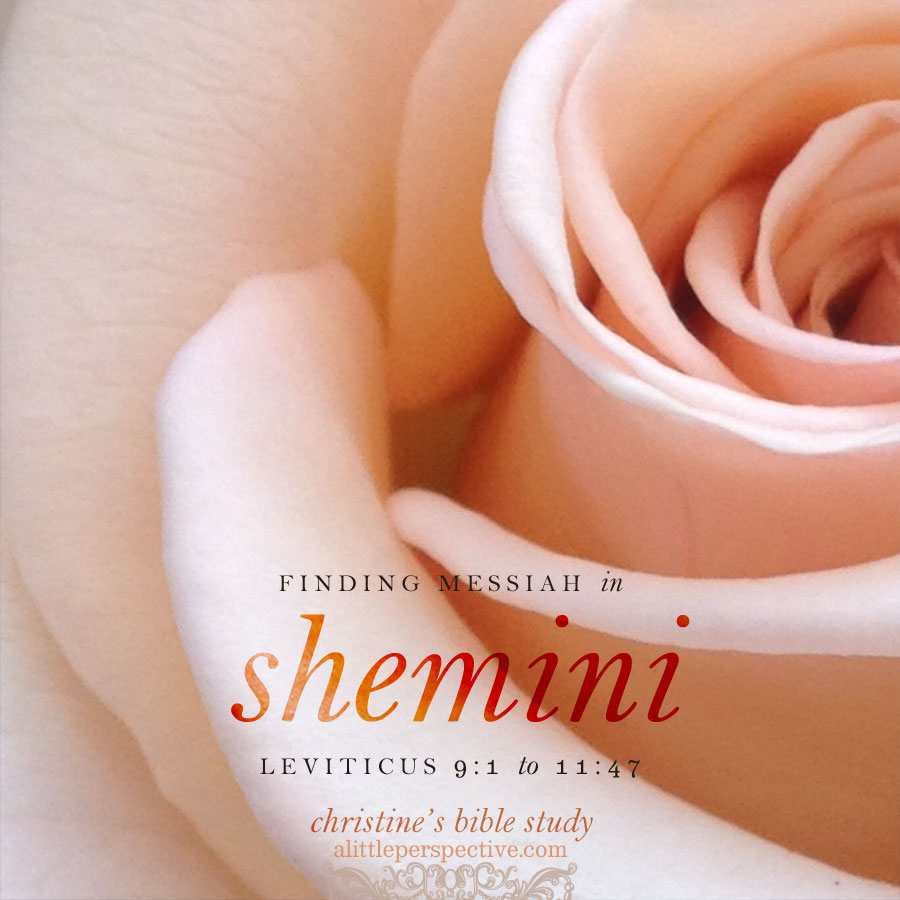 And you shall not go out from the door of the tabernacle of the congregation, lest you die: for the anointing oil of YHVH is upon you. And they did according to the word of Moses. Lev 10:7

The Anointing is Strong’s H4888 משחה mishchah, an abstract concept meaning, the application of consecrated oil to install someone in their office, at the direction of, and with the approval of, and equipping by YHVH to act as His delegate in that office.

The parable being told by the root: The cognate words from this root will help us find the parable. One is marrow, the fatty liquid (mem) found inside the bone. When the bone is sharply struck (shin), the wall (chet) of the bone which kept the marrow separated, is broken and the marrow released.

Ointments were made from oils and smeared on injuries for healing. Oil was also smeared on the heads of individuals who are being given the office of a prophet, priest or king as a sign of authority. – Ancient Hebrew Lexicon

And being in Bethany at the house of Simon the leper, as He sat at the table, a woman came having an alabaster flask of very costly oil of spikenard. Then she broke the flask and poured it on His head. Mar 14:3

The anointing oil of YHVH was upon Aaron and his sons, therefore they could not depart from the dwelling place of YHVH to go bury their dead (i.e., incur uncleanness, for touching death imparts uncleanness). Aaron and his sons, while the anointing oil was upon them, offered the sin offering, which made atonement for the people. Aaron was  a foreshadow or type of Messiah, for Messiah, the Anointed One, dwelt in YHVH’s presence and offered Himself as the sin offering for the sins of the whole world. Messiah Yeshua, the Anointed One, serves in all three offices of Priest, Prophet (Deu 18:18), and King (Isa 9:6-7) before YHVH.

LEVITICUS 9:1-11:47 ANNUAL SHEMINI “EIGHTH” OUTLINE | LEVITICUS INDEX OF STUDIES
THE LAW OF LOVE: THE GOSPEL OF GRACE REVEALED IN THE COMMANDMENTS OF GOD