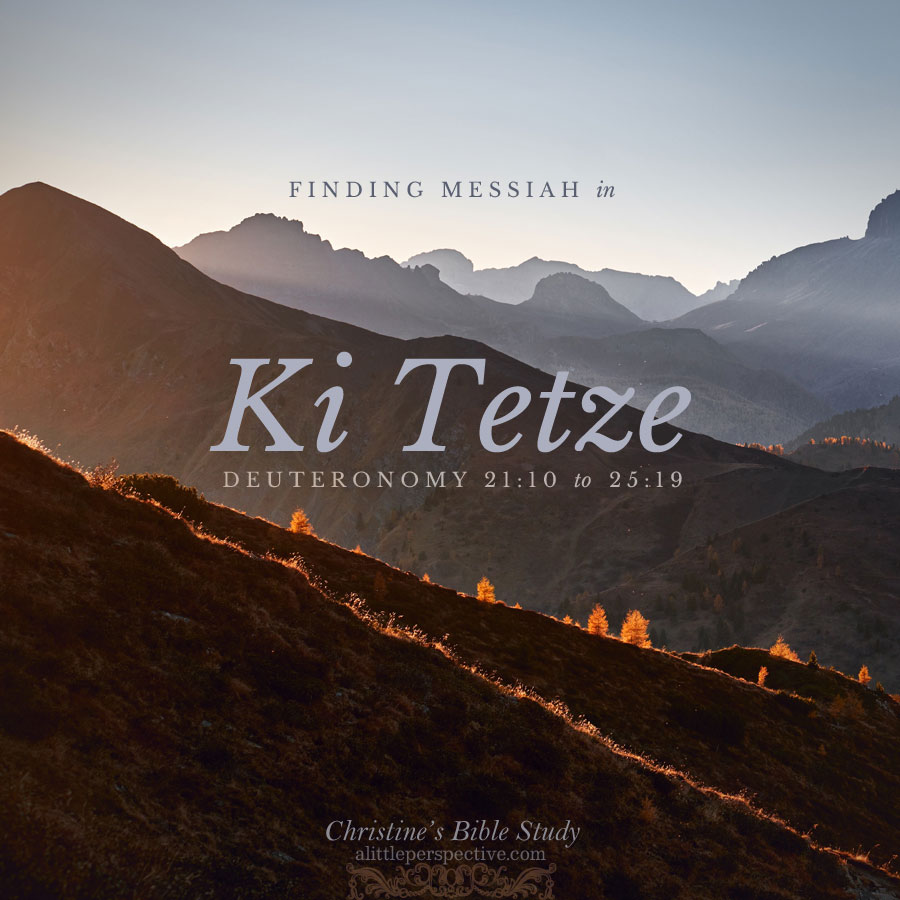 And if a man has committed a sin worthy of death, and he is put to death, and you hang him on a tree, his body shall not remain all night upon the tree, but you shall surely bury him that day; for he who is hanged is accursed of God; that your land is not defiled, which YHVH your God is giving you for an inheritance. Deu 21:22-23

The Jews therefore, because it was the Preparation Day, that the bodies should not remain upon the cross on the Sabbath day (for that Sabbath was a high day), asked Pilate that their legs might be broken, and that they might be taken away. Joh 19:31

Messiah has redeemed us from the curse of the Law, being made a curse for us, for it is written, ‘Cursed is everyone who hangs on a tree.’ Gal 3:13

… Because they met you not with bread and with water in the way, when you came forth out of Egypt; and because they hired against you Balaam the son of Beor of Pethor of Mesopotamia, to curse you. Nevertheless YHVH your God would not listen unto Balaam; but YHVH your God turned the curse into a blessing unto you, because YHVH your God loved you. Deu 23:4-5

We have noted a few times that the covenant at Sinai was a marriage covenant between YHVH and Israel. YHVH is the husband and Israel His wife.

When a man has taken a wife, and married her, and it comes to pass that she finds no favor in his eyes, because he has found some uncleanness in her: then let him write her a bill of divorcement, and give it in her hand, and send her out of his house. And when she is departed out of his house, she may go and be another man’s wife. And if the latter husband hate her, and writes her a bill of divorcement, and gives it in her hand, and sends her out of his house; or if the latter husband die, who had taken her to be his wife; her former husband, who sent her away, may not take her again to be his wife, after she is defiled; for that is an abomination before YHVH: and you shall not cause the land to sin, which YHVH your God is giving you for an inheritance. Deu 24:1-4

When a husband divorces his wife, and she joins herself to another, the first husband cannot remarry his wife again after another man has had her, for that is an abomination. I don’t necessarily understand why it is, but I accept that God is smarter than I am and I accept that it is.

Did you realize that God divorced Israel His wife because she was an adulterous wife?

“And I saw, that for all the causes for which backsliding Israel had committed adultery, I had put her away, and given her a bill of divorce; yet her treacherous sister Judah did not fear, but went and played the harlot also.” Jer 3:8

His wife Israel went and joined herself to another—her false gods that she went after. If she repents, He cannot remarry her. So what did God do? He died.

Do you not know, brethren, for I speak to those who know the Law, how the Law has dominion over a man as long as he lives? For the woman who has a husband is bound by the law to her husband so long as he lives; but if the husband has died, she is loosed from the law of her husband. So then if, while her husband lives, she is married to another man, she shall be called an adulteress: but if her husband has died, she is free from that law; so that she is no adulteress, though she be married to another man. Therefore, my brethren, you also have become dead to the Law by the body of Messiah; that you should be married to another, even to Him who is raised from the dead, that we should bring forth fruit unto God. Rom 7:1-4

Upon the death of the first husband, she is now free to marry whomever she wishes, and now the assembly of believers is betrothed to her husband, who is Messiah Yeshua, returning as a Bridegroom for His Bride.

DEUTERONOMY 21:10-25:19 ANNUAL KI TETZE “WHEN YOU GO” OUTLINE | DEUTERONOMY in CHIASTIC STRUCTURE
FINDING MESSIAH in TORAH: A MESSIANIC DISCOVERY THROUGH the TORAH PORTIONS
THE LAW of LOVE: THE GOSPEL of GRACE REVEALED in the COMMANDMENTS OF GOD