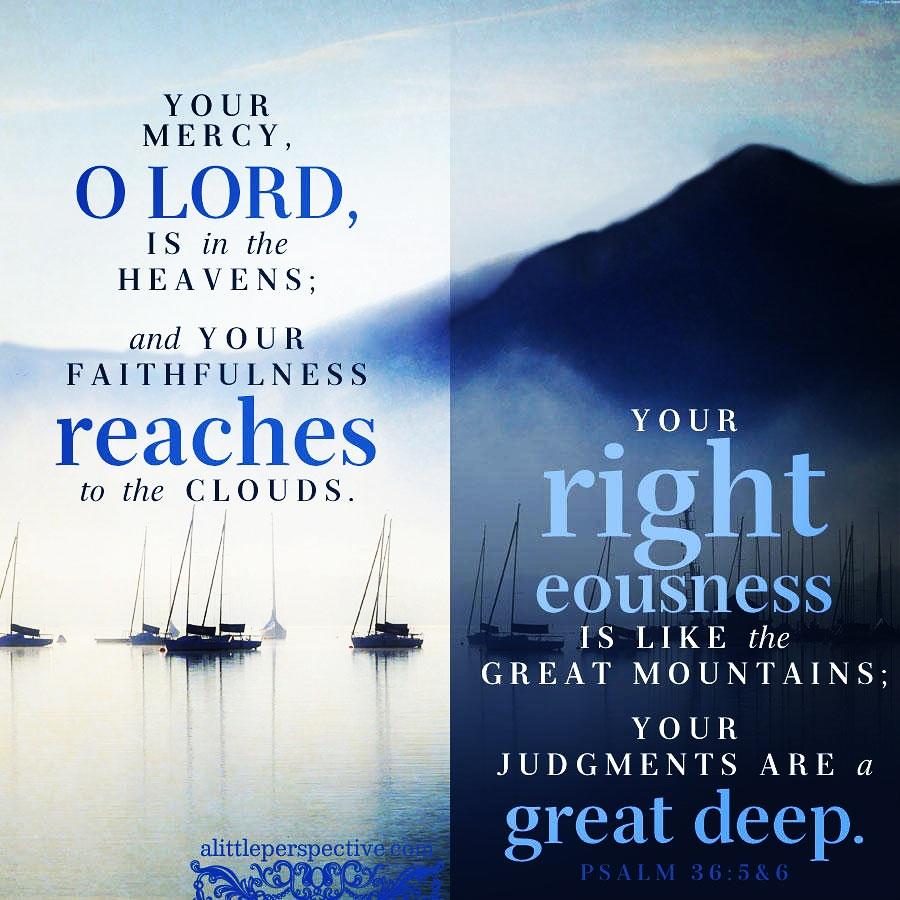 Today’s Old Testament chronological reading is in Genesis 29 and 30.

The Psalms/ Proverbs reading is in Psalm 36.

The New Testament reading is in Matthew 26.

Thus the man became exceedingly prosperous, and had large flocks, female and male servants, and camels and donkeys. Gen 30:43

Just as Jacob deceived his father in the matter of the blessing, so Jacob was himself deceived by Laban in the matter of his wife. What he sowed, he reaped. It is not God directing this deceit against him, but the spiritual law is in effect. And as we will learn in a few chapters, his sons also deceive him in the matter of the fate of Joseph. However, the blessing of YHVH is upon Jacob’s head, and all the attempts made by others to injure him, even if they appear to succeed for a season, become null and void as YHVH works His purpose throughout Jacob’s life.

Let not the foot of pride come against me, and let not the hand of the wicked drive me away. Psa 36:11

We see the same in David’s life. He was a man after God’s own heart, but had experienced the workers of iniquity working against him, living as an outlaw as the king sought to kill him. He had done no injustice! And yet, YHVH worked His purpose in David’s life, despite everything the enemy arrayed against him, and he could not escape YHVH’s blessing and prophecy pronounced over him.

Then Jesus said to them, “All of you will be made to stumble because of Me this night, for it is written:
‘I will strike the Shepherd,
And the sheep of the flock will be scattered.’
But after I have been raised, I will go before you to Galilee.”
Peter answered and said to Him, “Even if all are made to stumble because of You, I will never be made to stumble.”
Jesus said to him, “Assuredly, I say to you that this night, before the rooster crows, you will deny Me three times.”
Peter said to Him, “Even if I have to die with You, I will not deny You!”
And so said all the disciples. Mat 26:31-35

Then he began to curse and swear, saying, “I do not know the Man!” Immediately a rooster crowed. And Peter remembered the word of Jesus who had said to him, “Before the rooster crows, you will deny Me three times.” So he went out and wept bitterly. Mat 26:74-75

The foot of pride came against Peter, through the enemy’s cleverly laid trap. It was the plan of the evil one to drive Peter away. But YHVH continues working His purpose in Peter’s life, and not his own sin or weakness, not the working of the wicked, could derail it.

What then shall we say to these things? If God is for us, who can be against us? He who did not spare His own Son, but delivered Him up for us all, how shall He not with Him also freely give us all things? Who shall bring a charge against God’s elect? It is God who justifies. Who is he who condemns? It is Christ who died, and furthermore is also risen, who is even at the right hand of God, who also makes intercession for us. Who shall separate us from the love of Christ? Shall tribulation, or distress, or persecution, or famine, or nakedness, or peril, or sword? As it is written:

“For Your sake we are killed all day long;
We are accounted as sheep for the slaughter.”

Yet in all these things we are more than conquerors through Him who loved us. For I am persuaded that neither death nor life, nor angels nor principalities nor powers, nor things present nor things to come, nor height nor depth, nor any other created thing, shall be able to separate us from the love of God which is in Christ Jesus our Lord. Rom 8:31-39

The strength of the Father’s love uplifts me today – may it likewise bless you!

All from Genesis today.

The story: Labor (yud) which guides (lamed) through the door (dalet, i.e., the matrix as a door through which the baby must pass to be born).

TO JUDGE. Strong’s H1777  דין diyn, a primitive root meaning, “to render judgment at the tent door of the patriarch” (who settled all disputes, and righted all wrongs).

In the days of Patriarchs, the father or eldest son of the tribe, the one who received the birthright and blessing of the father, would sit in the door of his tent, and the sons of the tribe would come to him with their disputes, and he would render judgment between them, which was binding. Even in later days you read of the elders sitting in the gate, that is, the door of the city, where the same function of dispensing wisdom, and of rendering decisions, was carried out (see Est 2:21, 3:3). The parable is of the door (dalet) where the hand was closed (yud) to the son (nun); i.e. rendering judgment.

The story: To seek to gain an edge (pey) over someone by crossing limbs (tav) in a contest for dominance (lamed), that is a fair description of wrestling.