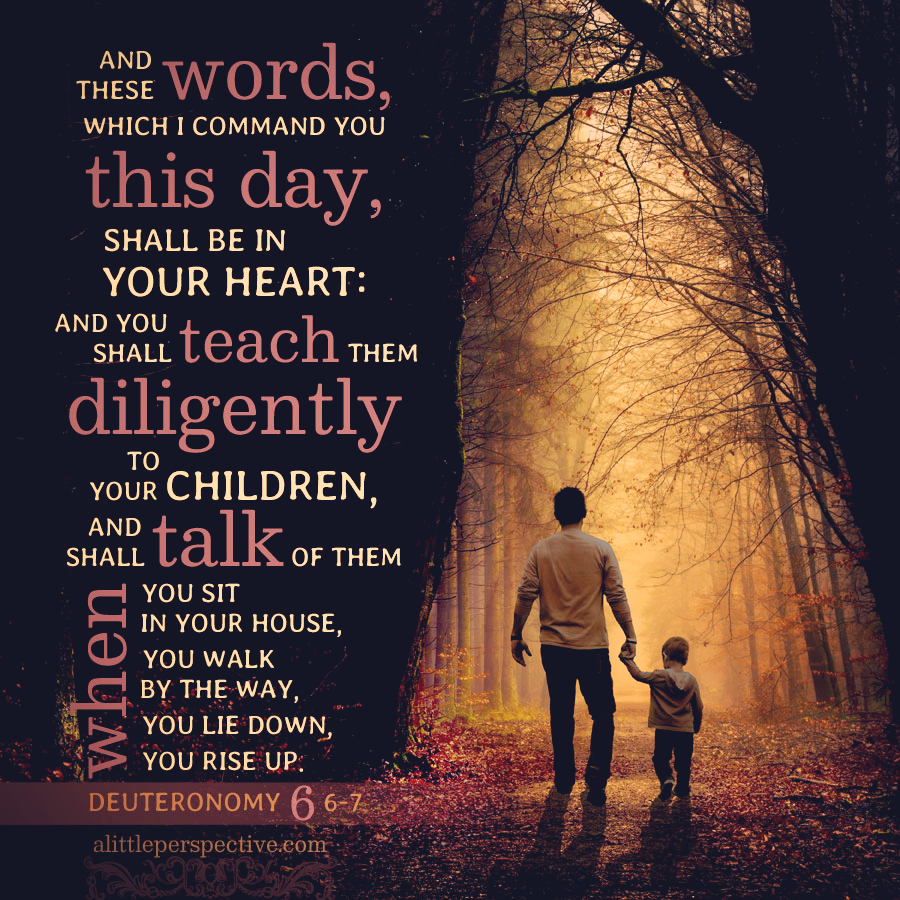 In fear not, little flock, I mentioned Gal 3:23-25 in relation to teaching children the word of God so they will grow up to embrace faith in Jesus Christ as adults and not walk away from the Lord. I haven’t been able to stop thinking about it since.

“Now before faith came, we were held captive under the Law, imprisoned until the coming faith would be revealed. So then, the Law was our guardian until Christ came, in order that we might be justified by faith. But now that faith has come, we are no longer under a guardian …” Gal 3:23-25

Law has a bad rap among evangelicals, at least, most evangelicals I know. Law is the opposite of grace, it is thought, and that thing by which we cannot be saved. Law is downplayed, or outright ignored in our churches, and grace emphasized. It is not wrong for grace to be emphasized, but Paul asks a very good question: “What purpose then does the Law serve?” For Paul said, The Law is holy, and the commandment is holy and righteous and good. Jesus said, Not an iota, not a dot, will pass from the Law until all is accomplished.

Paul answers his own question in verse 19:

“What purpose then does the Law serve? It was added because of transgressions, till the Seed should come to whom the promise was made.”

“Before faith came, we were kept under guard by the Law, kept for the faith which would afterward be revealed. Therefore the Law was our tutor to bring us to Christ …”

The Law is needed until a certain time: until the Seed – Jesus – should come to those whom the promise was made. Yes, this passage speaks of the time in history when the promised Christ came in the flesh. But has not the promise of Jesus also been made to our children, for they are not born Christians, but are baptized or dedicated, and raised in a Christian home. The time will come when they will be asked, “Who do you say that I am?” and they must answer for themselves. Our children need the Law for their tutor, to guard them until they come to true repentance as adults – until they come to their own faith in Jesus Christ.

I know of at least one child whose parents did not teach him the Law, but only grace, and who walked away from the Lord as an adult. He may come back – I know his parents pray earnestly for that. But perhaps in our churches we are doing a grave disservice to Christian parents by not teaching them the Law, and by not encouraging them to teach it also to their children.

“And these words that I command you today [i.e., the Law] shall be on your heart. You shall teach them diligently to your children, and shall talk of them when you sit in your house, and when you walk by the way, and when you lie down, and when you rise.” Deu 6:6-7