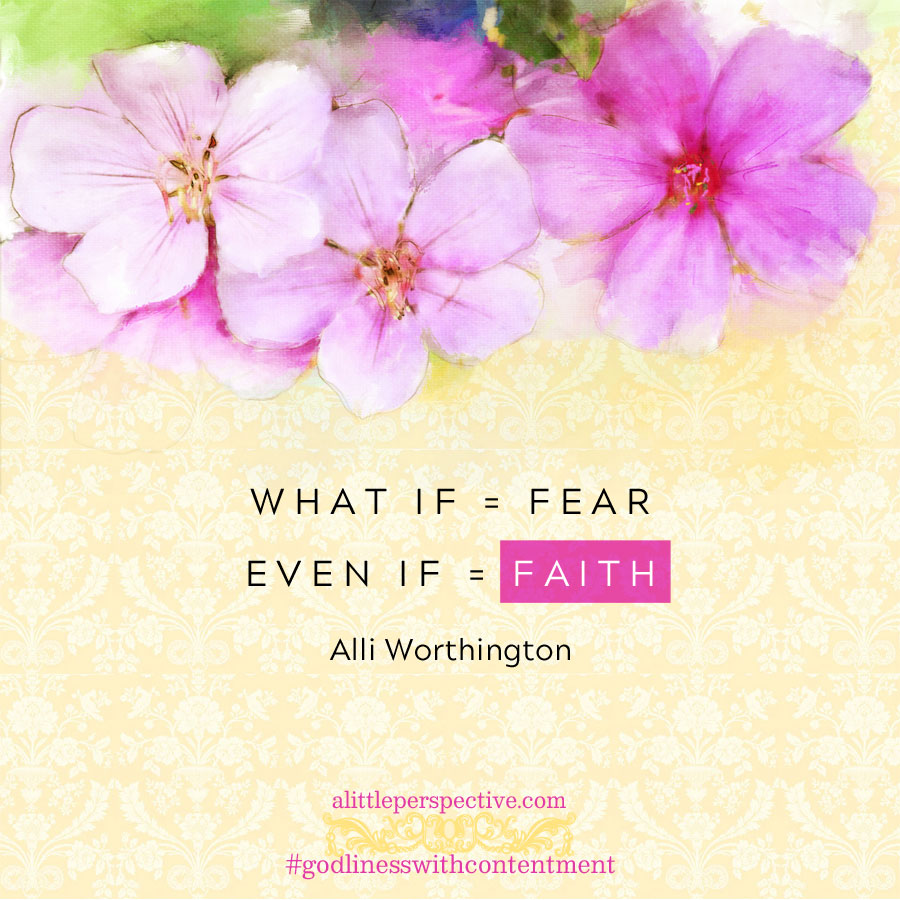 Are current events in the world trying to drown you in fear? We do not need to fear!

The Father started speaking to me about being delivered from a deadly pestilence a few days ago studying the Hebrew root words for “deadly pestilence” as they appear in Psalm 91.

Surely He shall deliver you from the snare of the fowler, and from the deadly pestilence. Psa 91:4

I learned from the Hebrew that a general plague, the noun as is used in Psa 91, is derived from the primitive root verb, “to speak.” This was interesting to me, since the Scripture brings out that the specific plague of leprosy, sometimes translated scourge in the King James, follows from bearing false witness or evil speaking.

But then this morning I saw this Scripture:

For, he who would love life and see good days, let him keep his tongue from evil and his lips from speaking deceit. 1 Pet 3:10

Have we unwittingly opened a spiritual door, by virulent, toxic speech, and simultaneously a natural door to plague and pandemic since the President’s election? … Social media has gotten very toxic. I have never in my lifetime seen a sitting president spoken of as they have spoken of President Trump. The false reports, and bringing him down in the eyes of others, are rampant.

Be sober, be vigilant; because your adversary, the devil, as a roaring lion walks about, seeking whom he may devour. 1 Pet 5:8

His roar is loud, and the roar of a lion in full voice is terrifying. But he can only devour someone who gives him permission to devour, and that permission is given by listening to the fear embodied in the roar, and then agreeing with it.

We have the authority in the name of Yeshua. The only power the adversary has today, since he was thoroughly defeated by Yeshua’s death and resurrection, is the power we yield to him when we agree with him.

We have to recognize the source of fear. The Scripture is a book of promise, all culminating in immense victory. This victory is attendant to us today, by faith. In the Scripture, when judgment comes on the wicked, the righteous are preserved through it. When disease comes, the words of Yeshua are, “Your faith has made you well.”

When we agree with the enemy and his false report of fear, who are we bringing down in our own eyes, and in the eyes of others? YHVH God, who has proclaimed His word of peace over us.

Come out of Babylon. Reject her lies, the biggest of which is, unbelief: “God is not on His throne and He does not have you, He is not able to see you through what is coming.” OH YES HE IS! YES HE WILL! This is the lesson of Noah and Lot which Yeshua commanded us to remember.

How? First, repent of fear. Cast it far from you! Then, embrace faith.

Faith comes by hearing, and hearing by the word of God. Speak the true promises over yourself and your family every. single. day. And when the lying, fearful, evil report presents itself to the register of your mind – arrest it! Disown it! Speak the true promises outloud until the fear leaves your heart. That truth will build a heart of faith if you will let it!