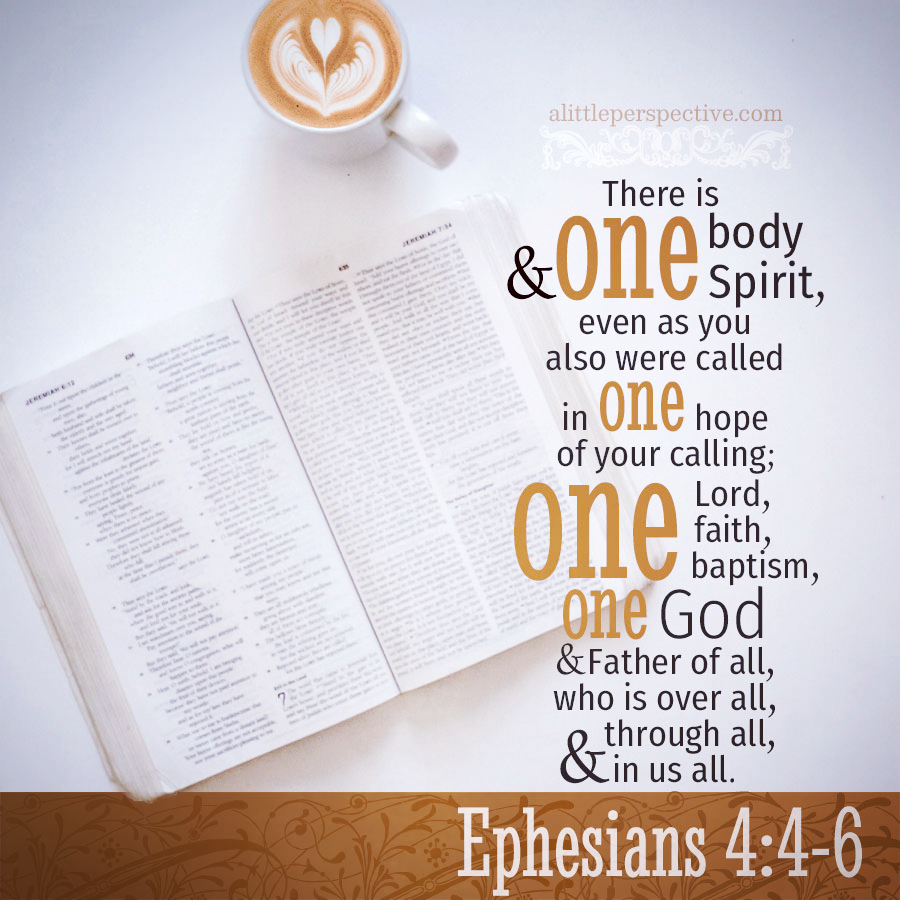 Read Ezra 1 and 2 at Bible Gateway.

1a) Ezr 1:1-6 {s} The decree of Cyrus king of Persia, for the Jews to return to Jerusalem + rebuild the Temple;

2c) Ezr 2:61-63, The priests who could not be found in the genealogies (they were not allowed to serve);

There is a little historical background on the return of the exiles here. What is amazing to me about this reverse parallelism is the D pair. It could very well be written as a chiastic structure, with Ezr 2:43-60 {s+s} as the central axis, the theme repeated twice for emphasis. What is that theme?

The Nethinim were temple slaves, taken from non-Israelites who had been conquered. The first ranks of them might have very well been the Gibeonites whom Joshua was tricked into sparing:

“Now therefore, you are cursed, and none of you shall be freed from being slaves—woodcutters and water carriers for the house of my God.” Jos 9:23

“… Another tradition traces their origin to a gift of David and the princes for the service of the Levites (Ezr 8:20). Their names, too, indicate diversity of origin; for besides being mostly un-Hebrew in aspect, some of them are found elsewhere in the Old Testament as names of non-Israelitish tribes.” Nethinim, The International Standard Bible Encyclopedia

The International Standard Bible Encyclopedia says in the same article, concerning the sons of Solomon’s servants:

“In both Ezra and Nehemiah, the list [of Nethinim] is immediately followed by that of the servants of Solomon, whose duties were similar to, it may be even humbler than, those of the Nethinim. These servants of Solomon appear to be descendants of the Canaanites whom Solomon employed in the building of his temple (1 Kin 5:15).”

So the central axis of the chiastic structure concerns the non-Israelites who returned with the Jews to Judah to rebuild the Temple: they were included with “all whose spirits God had moved.” Why would this be the central axis? I believe it is because God is emphasizing that He is making for Himself one people, both Gentiles and Jews, who respond to the movement of His Spirit on their hearts, and who seek His face. With God, there is one faith, one Torah, one Messiah, and one people. ♥