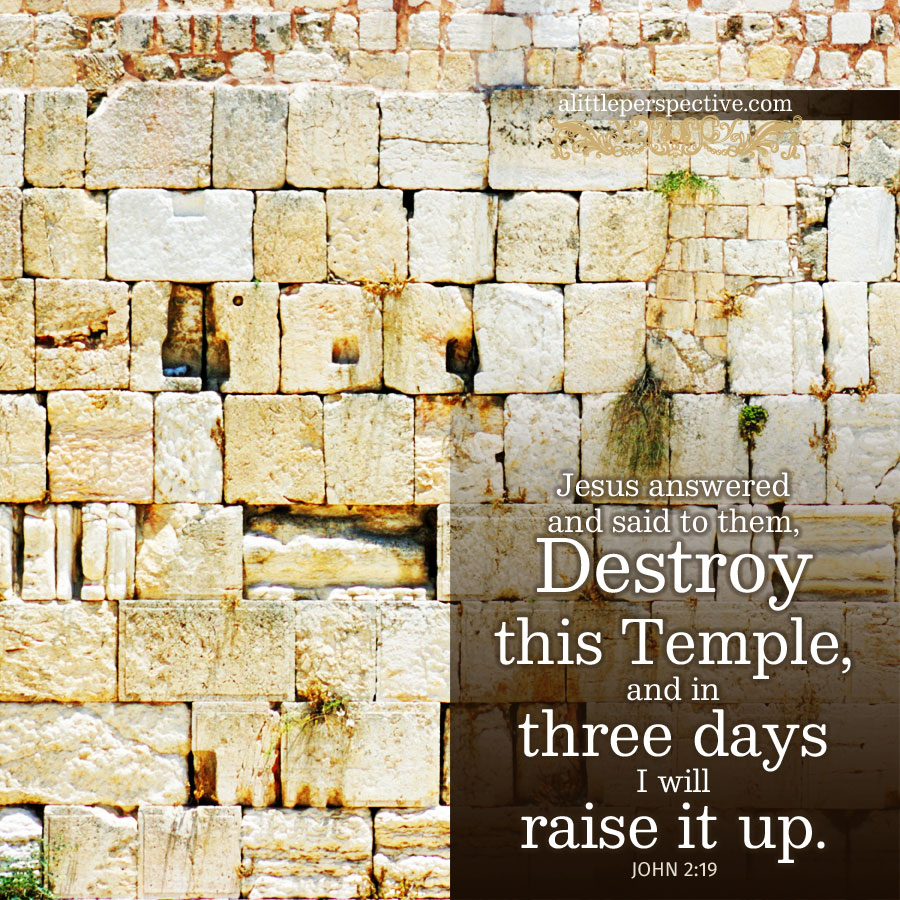 I am knee deep in the Hebrew paragraph divisions (the first division is Eze 40:1-43:9 {s}, so we are not able to complete it until tomorrow) and the chiastic structure for Eze 40 through 48, which I hope to have completed in a few days when we get to Eze 48 in the study. In the mean time, these are my thoughts on the vision of Ezekiel’s temple: