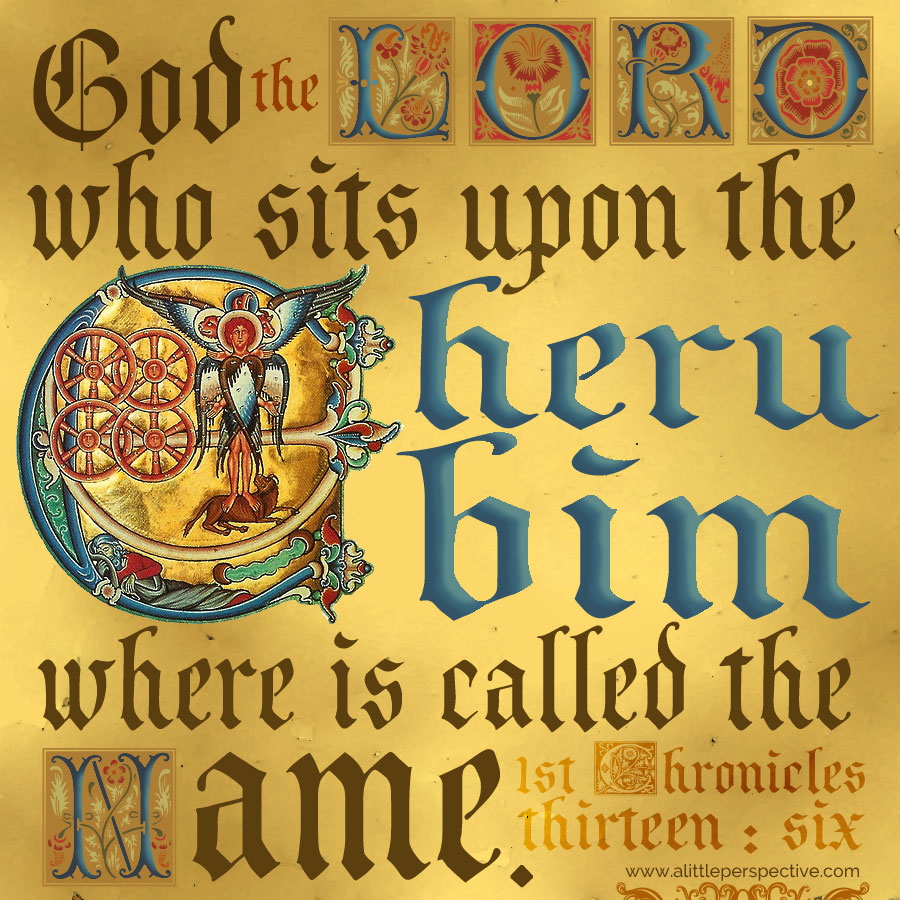 Read Ezekiel 1 and 2 at Bible Gateway.

Eze 1:1-28 {p} The vision of the four living creatures + wheels within wheels + God on the throne
Eze 2:1-2 {p} The Spirit entered Ezekiel so that he stood on his feet + heard Him who spoke to him
Eze 2:3-5 {p} Ezekiel’s commission as a prophet: sent to the rebellious house, to the children of Israel
Eze 2:6-7 {p} Do not fear them, but speak My words to them, whether they hear or whether they refuse
Eze 2:8-10 {s} Ezekiel given the scroll of a book, written with lamentation, mourning, woe, to eat

The chiastic structure of Eze 1:

1a) Eze 1:1-3, Ezekiel the priest, in Babylon with the captives, saw visions of God + word of YHVH came to him;

1b) Eze 1:4 Out of the north came a great cloud with brightness all around + color of amber + appearance of fire;

1c) Eze 1:5-14, From within the cloud were four living creatures + their appearance;

1d) Eze 1:15 A wheel was on the earth beside each living creature with its four faces;

central axis) Eze 1:16-18, “The appearance of the wheels and their workings was like the color of beryl, and all four had the same likeness. The appearance of their workings was, as it were, a wheel in the middle of a wheel. When they moved, they went toward any one of four directions; they did not turn aside when they went. As for their rims, they were so high they were awesome; and their rims were full of eyes, all around the four of them;

2d) Eze 1:19-21, The movement of the wheels beside each living creature, for the spirit was in the wheels;

2c) Eze 1:22-25, The firmament above the heads of the four living creatures + the appearance of their wings;

What we do know, without delving into the Hebrew and connecting all the dots throughout Scripture as Brad does, just from the plain reading of the text, is that Ezekiel saw a vision of the glory of the LORD (Eze 1:28). He saw the throne and the One who sits on the throne, who is the Creator and Ruler of heaven and earth.

Now a little later in Ezekiel, the living creatures which he is seeing for the first time, are called cherubim (Eze 10), which we have seen before in Scripture:

So He drove out the man; and He placed cherubim at the east of the garden of Eden, and a flaming sword which turned every way, to guard the way to the tree of life. Gen 3:24

I have a theory, that cherubim appear in Scripture accompanying or guarding the place of the presence or glory of the LORD; where they appear, the throne of God is close by. Here they are shown guarding the entrance of the garden of Eden. God dwelt in the garden of Eden with man – it was a place of His presence, which man from this point forward, no longer had access to.

Moses was told to make everything for the tabernacle according to the pattern that he was shown. Why? Because it is a copy for this natural world, illustrating the spiritual world and spiritual realities (Heb 8:5). Two cherubim of gold were to cover the mercy seat of the ark of the covenant, with their wings touching, and their faces toward the mercy seat. God spoke with Moses, from above the mercy seat, from between the cherubim — in other words, it was the place of His presence, where He met with man. We find the cherubim again surrounding or covering His presence and His throne.

And David arose and went with all the people who were with him from Baale Judah to bring up from there the ark of God, whose name is called by the Name, the LORD of Hosts, who dwells between the cherubim. 2 Sam 6:2

The phrase, “who dwells between the cherubim,” is found over and over again in the Old Testament. The cherubim are again accompanying the presence of God or the place of His throne.

King Solomon included carved work of cherubim in the Temple (1 Kin 6-8), upon which the glory of the LORD descended and stayed (1 Kin 8:10-11). Ezekiel saw a vision of a rebuilt Temple, in which cherubim figure (Eze 41). Isaiah saw a vision of the throne room of God, with glorious beings with six wings, whose appearance burned like fire (the Hebrew root meaning of seraphim) and who cried out “Holy, holy, holy is the LORD of hosts; the whole earth is full of His glory!” (Isa 6:1-3).

The later prophets who saw the vision of the throne, or the vision of the glory of the LORD surrounded by these burning angelic beings, saw it in the beginning of their calling or prophetic visions. I don’t know why, other than to impress upon man that the God we are tempted to disobey, the God we are in danger of rejecting, is the holy, great and glorious God and Ruler of the universe, who is fearful, awesome, and wonderful. Therefore, be wise, O men, wherever you are, and humble yourselves before Him!

For further reading:
The four gospels, the four encampments of Israel, and the four living creatures