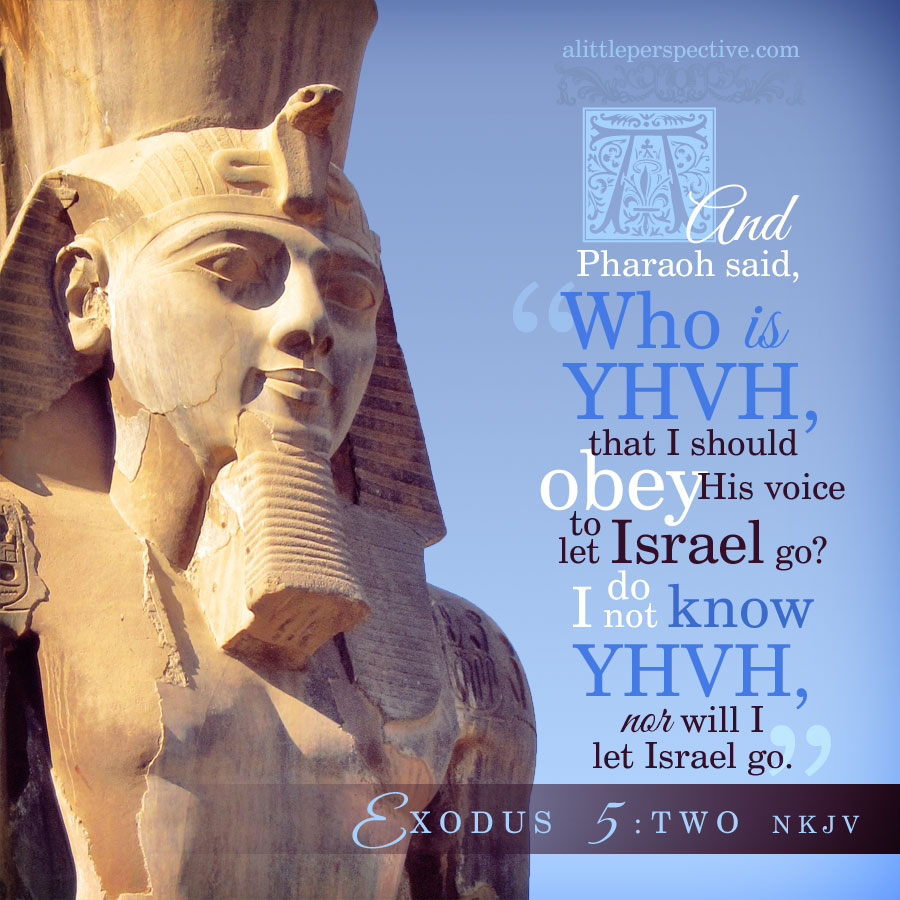 The paragraph divisions show us that God considers these three paragraphs together all facets of the same topic. What is that overarching topic? The pattern is of increasing magnificence in the miracles enacted, but with nothing harmed: merely the inconvenience to the Egyptians increases when the warning is not heeded. So, the character of God revealed in this paragraph, is

God is revealing to a people who do not know Him, who He is by His mighty works.

Theme: YHVH reveals who He is by His mighty works.

Stubborn is Strong’s H3515, kabed, an adjective meaning “heavy, laden;” from Strong’s H3513 כבד kabad, a primitive root meaning, “to be heavy.” The positive meaning of the verb is weighty, glorious; the negative meaning is burdensome, severe. The ancient pictographs are kaph + bet + dalet.

In ancient days, the covering (kaph, as the father’s open palm covers the head of his son when he blesses him) of the tent (bet) was made from a black goat hair fabric. It allowed for some light to come through, “giving the appearance of starts overhead,” according to the Ancient Hebrew Lexicon. Thus a related word to this root is the concrete noun for “stars.” As there is no end to the abundance of the stars overhead (Gen), the kaph + bet combination can signify “a great abundance” as it does here. So, a great abundance (kaph + bet) which hangs (dalet, as a door hangs from its frame) about a person. 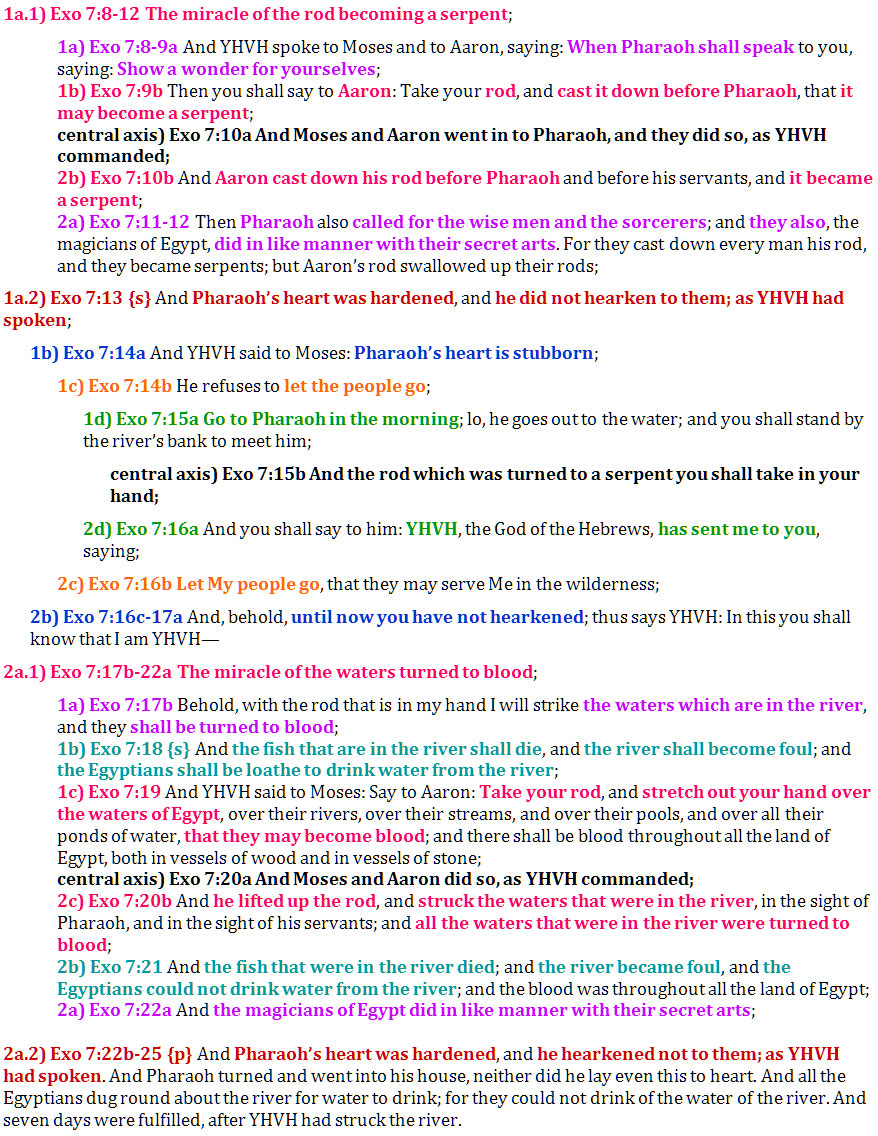