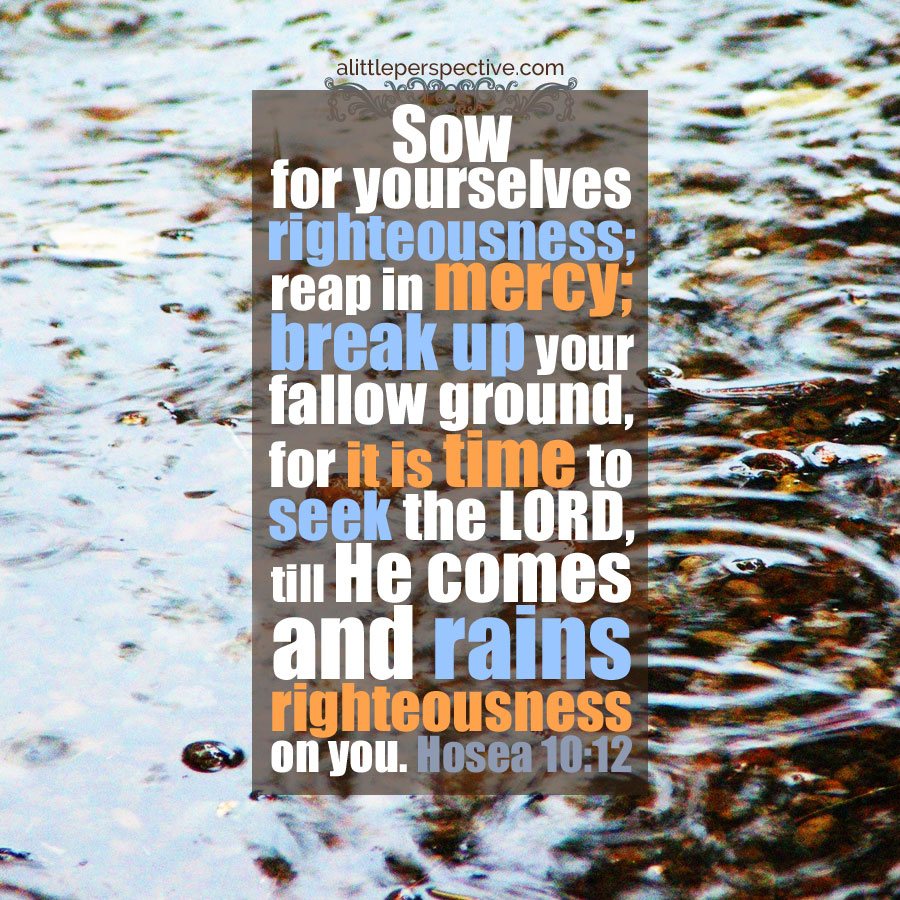 Lampstand is Strong’s H4501, menorah, a concrete noun meaning, “lampstand,” always used of the great lampstand in the tabernacle; from Strong’s H4500, manore, a concrete noun meaning “beam,” so for the cross bar that forms the yoke, the main shaft of the plow, and also the frame of a loom; from Strong’s H5214 ניר niyr, the primitive root meaning, “to break up the ground with a plow.” The ancient pictographs are nun + yud + resh.

The story being told is that the seed (nun) is sown into the worked (yud) or plowed ground, where it has its beginning (resh) of life.

Rains in the mountainous areas cause a flooding of the rivers. The rivers swell causing the water to flood the land next to the river. This is the only water that the land will see and is necessary for crop production. After the flood season, the land is plowed by the use of a plow attached to the yoke of the oxen. The surface of the soil is dry but, when the soil is turned up it glistens in the sun from the water remaining in the soil.

Light is Strong’s H216 owr, a concrete noun meaning, “light,” from Strong’s H215 אור owr, a primitive root meaning, “to be or become light.” The pictographs are aleph + vav + resh.

The story the pictographs are telling is the cattle (aleph) secured (vav) by the man (resh), thus the cognate words are (cattle) pen, stall, as the place men secure their cattle, and also box, as a livestock stall was in a box shape. Boxes are used to organize and store things, so that there is order instead of chaos, and when God created light, He brought what was chaotic into order.

The Holy Place and its furniture of table and lampstand that we have learned about so far correspond to the mind, where the light of God’s Word was to illuminate its natural darkness without going out. Please see Brad Scott’s detailed teaching on the Menorah for more on this topic: