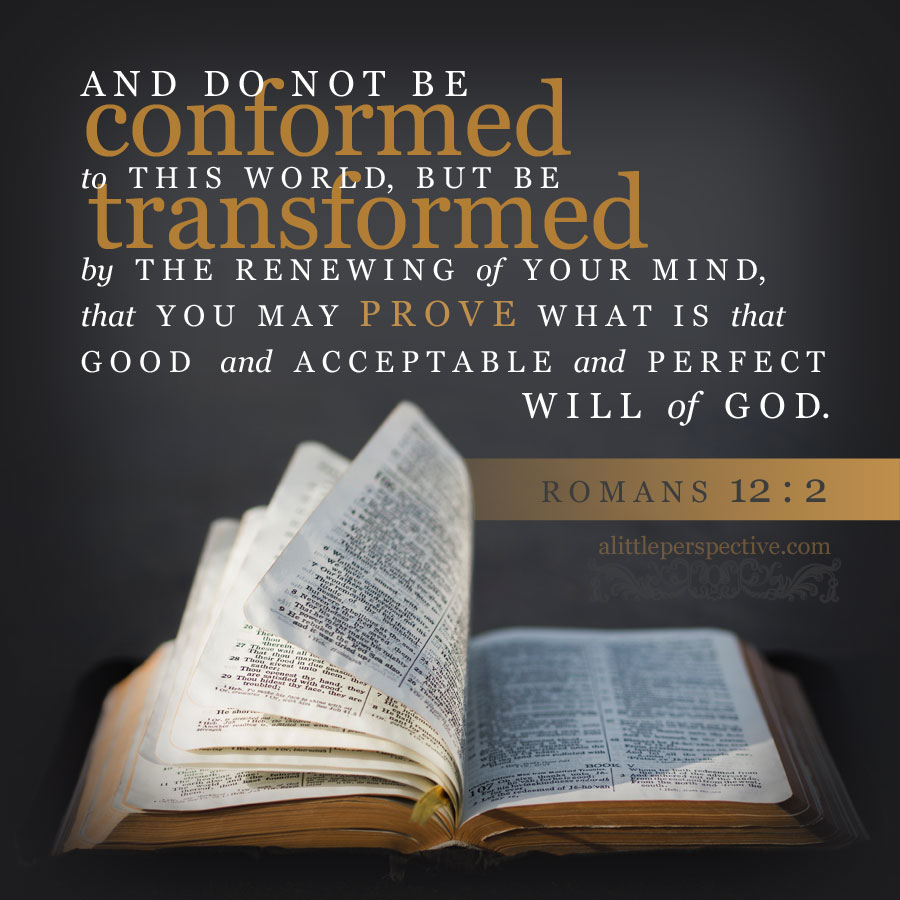 The story the pictographs are telling is of a sharp point (sin) at the tip of a staff (lamed) like a shoot of a young plant when it breaks through the barrier (chet) of the earth; thus, to send forth, as the seed sends forth its shoot. Words in the same family for weapons confirm this connection to the root.

How does “table” derive from “to send?” The table is where the family gathers to receive bread, both literally and figuratively, for the father sends forth his wisdom to his children around the table as well. Interestingly enough, the Greek translation for shalach according to the Septuagint, is apostello, from which we derive our English word, “apostle.” An apostle sends forth his wisdom to his children in the faith, who are gathered around him to receive from him.

Showbread is Strong’s H3899, lechem, a concrete noun meaning, “bread;” from Strong’s H3898 לחם lacham, a primitive root meaning, “to eat,” but only used poetically according to Gesenius; thus, “to devour, to fight, to wage war.” The ancient pictographs are lamed + chet + mem.

But going back even further in history, I believe the original ancient connection to “bread” is found in that the husband and father (lamed, i.e., he who holds the family authority) was responsible for providing the family with food (chet + mem):

“Cursed is the ground for your sake;
In toil you shall eat of it
All the days of your life.
Both thorns and thistles it shall bring forth for you,
And you shall eat the herb of the field.
In the sweat of your face you shall eat bread (lechem)
Till you return to the ground,
For out of it you were taken;
For dust you are,
And to dust you shall return.” Gen 3:17-19

Please see Brad Scott’s teaching on the showbread for greater insight into this fascinating topic: