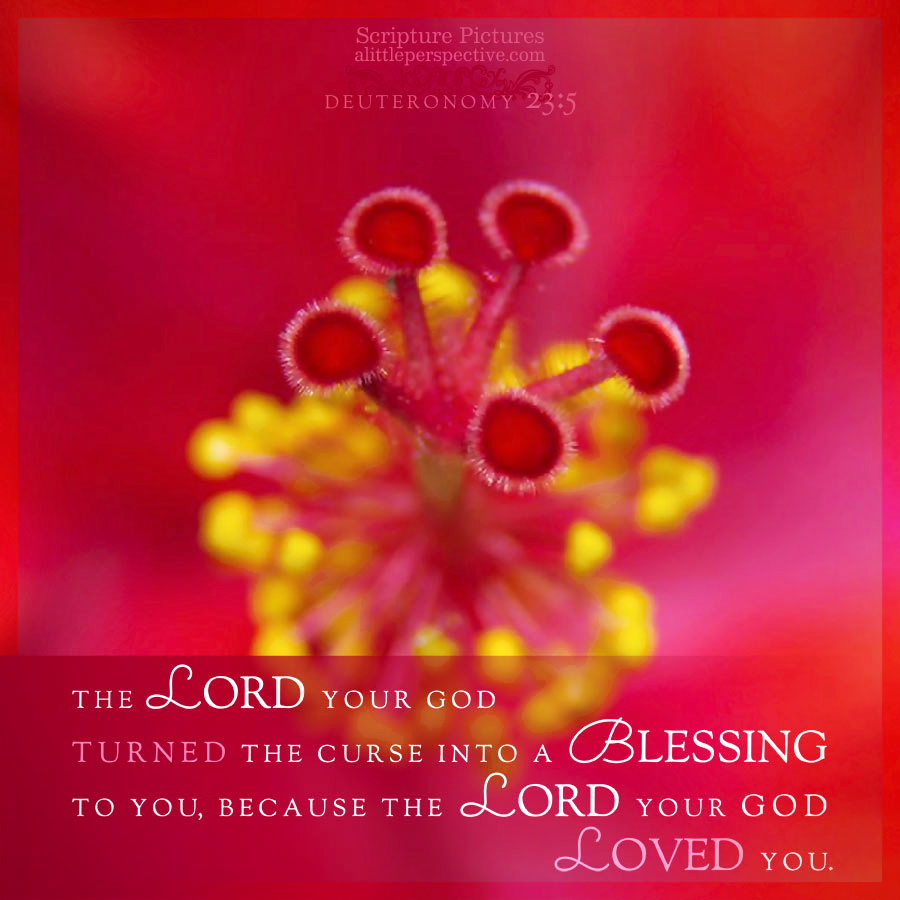 Now these are the ordinances which you shall set before them. If you buy a Hebrew servant, six years he shall serve; and in the seventh he shall go out free for nothing. If he come in by himself, he shall go out by himself; if he is married, then his wife shall go out with him. If his master gives him a wife, and she bears him sons or daughters; the wife and her children shall be her master’s, and he shall go out by himself. But if the servant shall plainly say: I love my master, my wife, and my children; I will not go out free; then his master shall bring him to God, and shall bring him to the door, or to the doorpost; and his master shall bore his ear through with an awl; and he shall serve him for ever. {s} Exo 21:1-6

Strong’s H4941, mishpat, a concrete noun meaning, “judgment;” from Strong’s H8199 שפט shaphat, a primitive root meaning, “to judge, to pronounce sentence for or against.” The ancient pictographs are shin + pey + tet.

The story the pictographs are telling is of pronouncing a word (shin, as spoken words pass through the teeth) with the mouth (pey); i.e., to make a decree, a proclamation, that holds (tet) i.e., that passes the scrutiny of time and circumstances as a true word.

To be free from a master is to be outside (chet) the purvue of the mouth (pey) which pronounces a word (shin, i.e., speaks a decree, as spoken words pass through the teeth).

The story being told by the ancient pictographs is of the house and family (bet) watched over (ayin) as a shepherd (lamed) watches over his flock.

Ba’al is the name of an idol the Canaanites worshiped, and I think the biblical concept of husbanding, which the original Hebrew word describes, was twisted by the enemy, coming to mean, as it is applied to the Canaanite idol, watching over with a tyrannical eye as an overlord weilding authority; to lord it over others.

“In the sweat of your face you shall eat bread, till you return to the ground; for out of it you were taken; for dust you are, and to dust you shall return.” Gen 3:19

Strong’s H1121, ben, a masculine concrete noun meaning, “son;” from Strong’s H1129 בנה banah, a primitive root meaning, “to build.” We have seen this root before.

Strong’s H1323, bath, a feminine concrete noun meaning, “daughter;” from Strong’s H1129 בנה banah, a primitive root meaning, “to build.” We have seen this root before.

The story being told is of labor (yud) which guides (lamed) through the door (dalet, i.e., the matrix as a door through which the baby must pass through to be born).

Strong’s H3206, yeled, a concrete noun meaning, “child,” from Strong’s H3205 ילד yalad, a primitive root meaning, “to bear, bring forth, beget.” This is the same as above.

Strong’s H157 אהב ahab, a primitive root meaning, “to desire, to breathe after.” We have seen this beautiful root before.