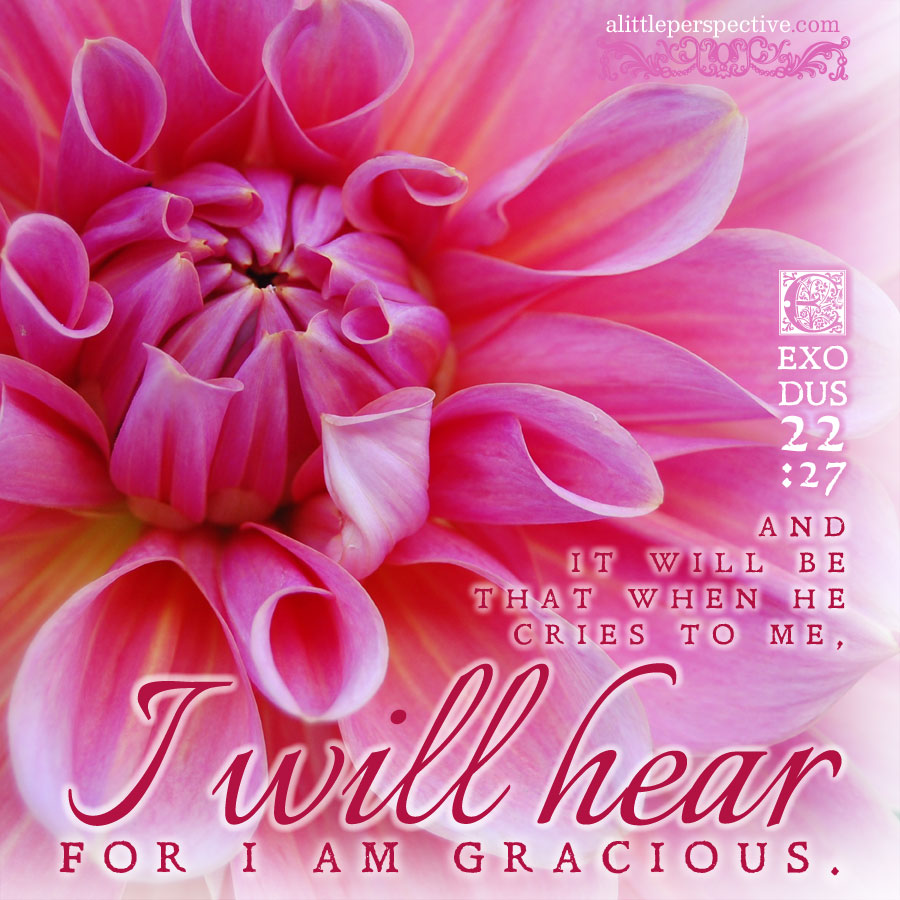 The first strong theme of mishpatim is Exo 21:1-27 {sx10+p}; Restitution in cases of slavery, or when a person causes injury or death (‘You shall not commit murder’). It forms its own chiastic structure (as I am thinking every strong theme found in Torah likewise does):

We have already seen in Torah that slavery is a metaphor for death. Slavery ends the life previously enjoyed, so it is a type of death. When Joseph was sold into slavery in Egypt, he became a type of Messiah going to his death, only to be raised up to life (freedom) again, providing life for everyone else through it. This single strong theme which explains death, and imposes death, is “swallowed up” by its opening and closing weak paragraphs of slaves going out free. Death swallowed up in freedom, that is to say, life!

« an answer of peace
when my “to do” list never ends »