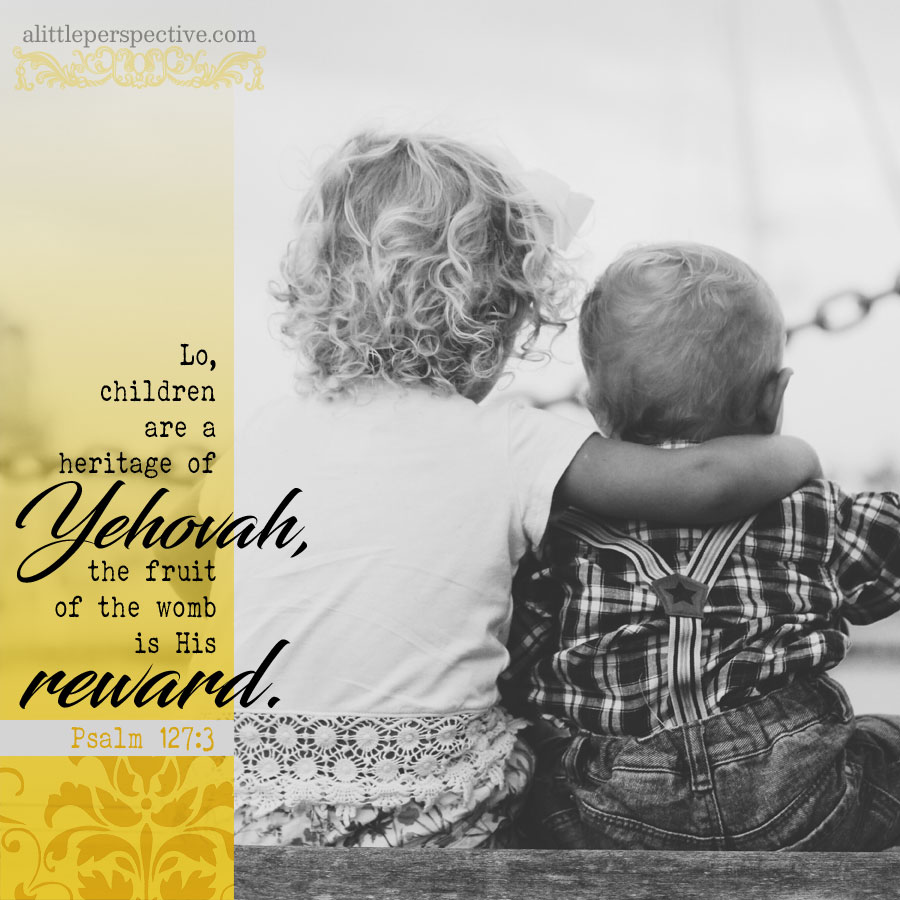 Exo 21:1-27 {sx10+p} Restitution in cases of slavery, or when a person causes injury or death (‘You shall not commit murder’) 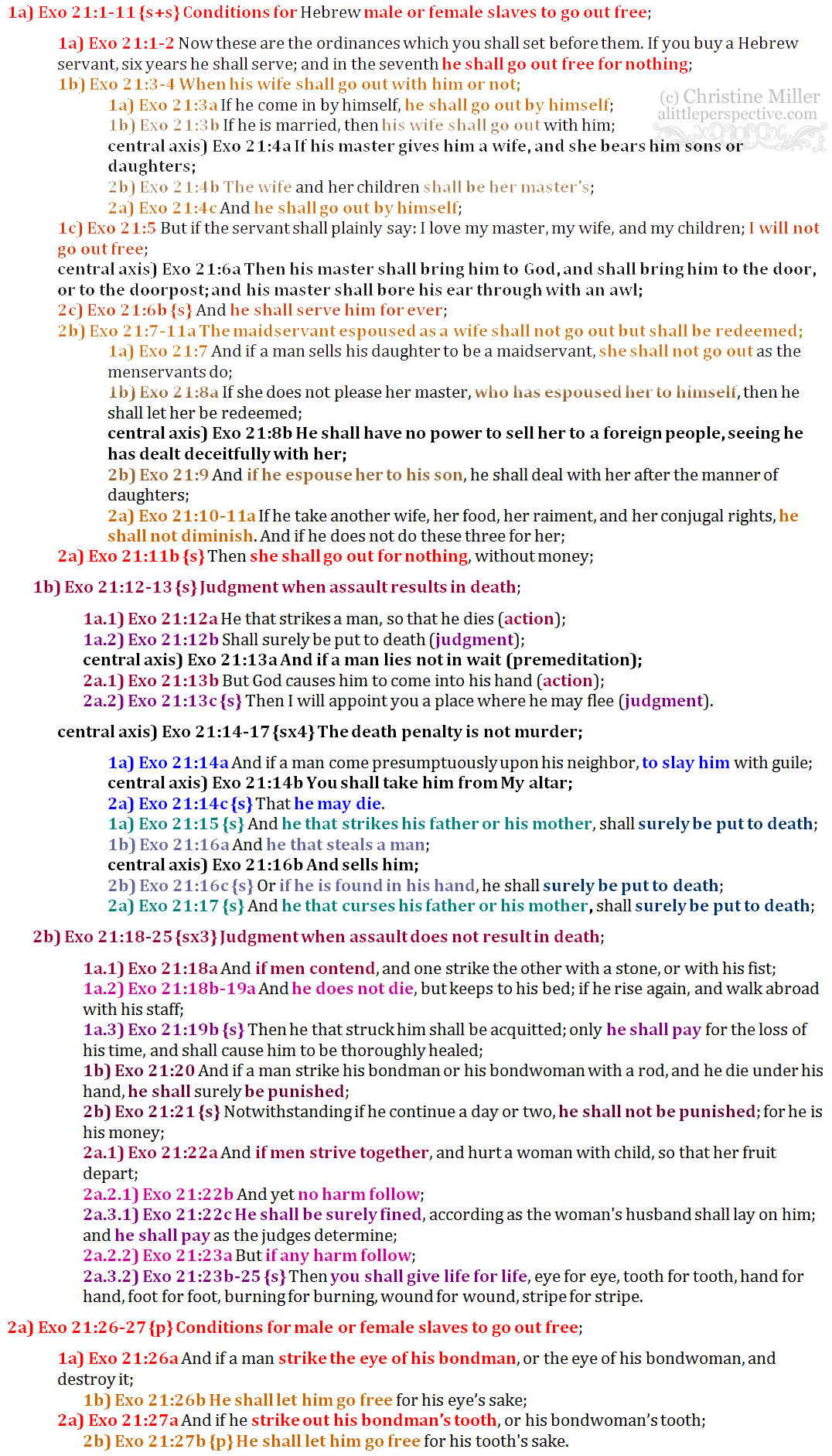 Yesterday we questioned why the Torah says of the bondman, “He is his money;” when the Torah also teaches us that persons are not property. I don’t believe Torah is contradicting itself here. But if a master in a fit of anger lashes out against his bondman, and strikes him, the master runs the very real possibility that his bondman will go out free.

But if the master is trained to consider to himself, “I must not lash out, for he is my money,” then the master, if he still thinks the bondman needs punishing, has to go get a rod to mete out the punishment. It inserts a delay between the infraction and the punishment, which gives a chance for a cooler head to prevail. The Torah is teaching masters to treat their bondmen with care since they have monetary value, in an age when masters in the nations surrounding Israel did not treat their bondmen with care. The Torah compels the master to act with deliberation and reason, and not from the heat of the moment.

This is how you build a cultural identity of respect, honor, and value into a society coming out of pagan nations who beat their slaves, sacrificed their children to idols, and made their women second-class persons.