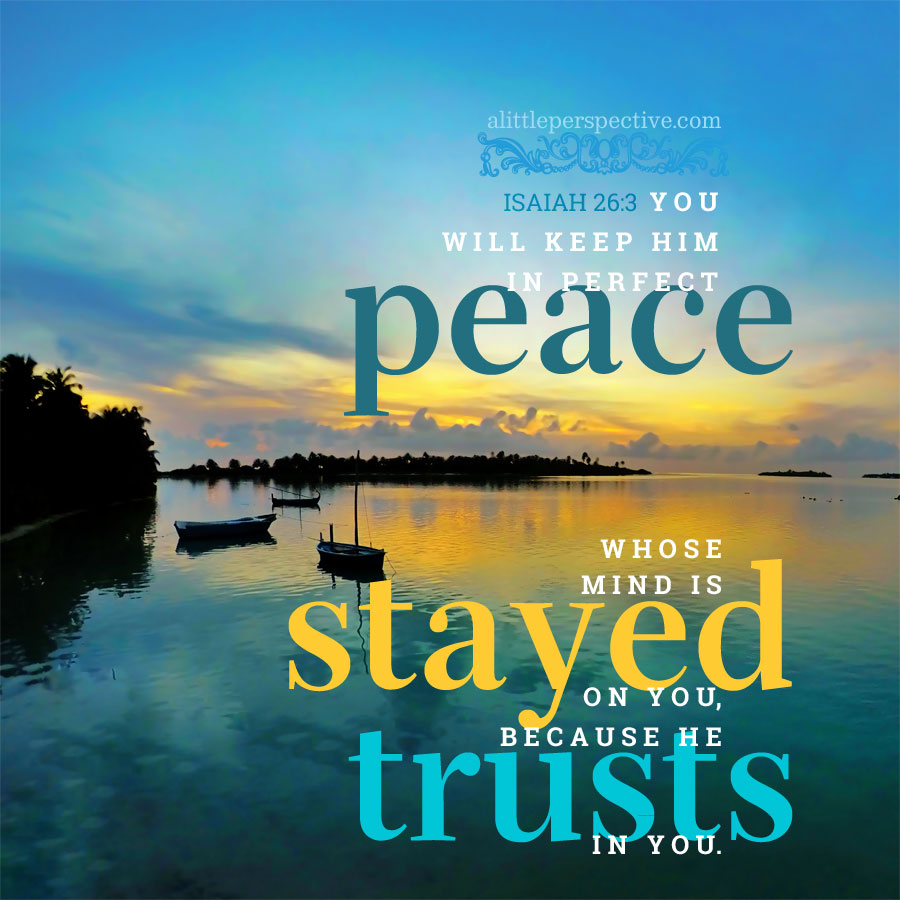 D pair: To sacrifice here is Strong’s H2076, zabach, a sacrifice offered by a private person. But we learn further along in Torah, that the purpose of bringing an offering from the sheep or from the goats, is to draw near to God. So the man brings a sacrifice to draw near to God (1D) and when he does so, God in turn comes to him (2D), i.e., he draws near to him. The burnt offering and peace offering are offerings brought to worship God, and not to atone for sin. In other words, the man brings them to bless God (1D) and in turn God blesses him (2D).

B.3 pair: We saw yesterday that the burnt offering, olah, was from the primitive root meaning, “to ascend,” as the smoke ascends up from the whole burnt offering. In fact, in Strong’s the complete definition for the olah reads:

a step or (collectively, stairs, as ascending); usually a holocaust (as going up in smoke):—ascent, burnt offering (sacrifice), go up to.

So the smoke of the burnt offering ascends up as steps ascending up (1B.3) but the man is not to ascend up by steps (2B.3).

This structure brings out the same pairings as the first and second structures, especially the reciprocal nature of the burnt offering, the olah, and the peace offering, the shelem; that we draw near to God and He draws near to us, and we give thanks to God and He returns blessing to us.

The structures shine a spotlight on the reciprocal nature of our relationship with God as we worship Him according to His commandments, commandments 1-3; He alone is God therefore we make no gods of silver or gold to be with Him; and where we remember His name, He will bless us, but we bring our offerings so that we do not profane His altar; ultimately, so that we do not profane His name.