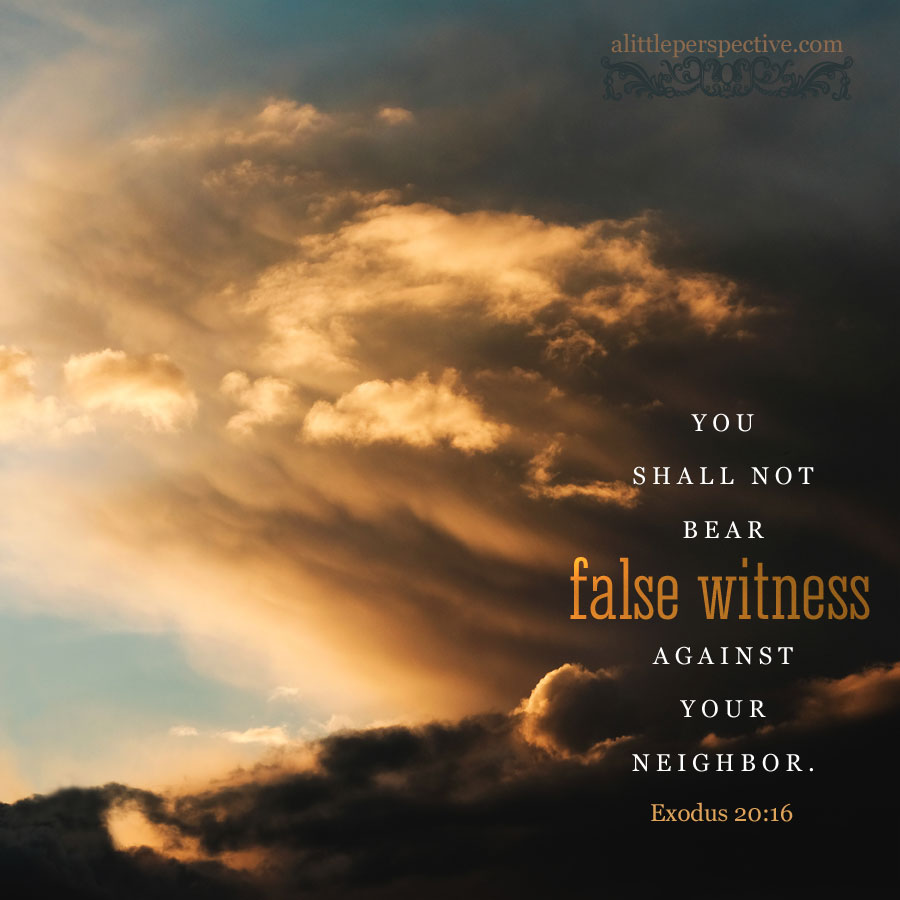 You shall not bear false witness against your neighbor. Exo 20:16

Bear is Strong’s H6030 ענה anah, a primitive root meaning, “to sing, to answer, to reply.” The ancient pictographs are ayin + nun + hey.

The story being told is to eye (ayin) continually (nun) while revealing (hey) what is known. When someone is answering with a true report, they look you straightforwardly in the eye, but if they are trying to hide something, as a falsehood, they tend to hide their eyes. This word is most often used of solemn declarations, as when YHVH makes a decree, a judge hands down a sentence, or a witness testifies in court.

I am still meditating on and waiting on the answer from the Lord as to the story being told by shaqar.

All judgments and binding contractual business in the patriarchal era was conducted either at the door of the tribal authority, the patriarch of the tribe, where he sat in the shade to decide family matters:

Then YHVH appeared to him by the terebinth trees of Mamre,as he was sitting in the tent door in the heat of the day. So he lifted his eyes and looked, and behold, three men were standing by him; and when he saw them, he ran from the tent door to meet them, and bowed himself to the ground, Gen 18:1-2

Then Abraham stood up and bowed himself to the people of the land, the sons of Heth. And he spoke with them, saying, “If it is your wish that I bury my dead out of my sight, hear me, and meet with Ephron the son of Zohar for me, that he may give me the cave of Machpelah which he has, which is at the end of his field. Let him give it to me at the full price, as property for a burial place among you.” Now Ephron dwelt among the sons of Heth; and Ephron the Hittite answered Abraham in the presence of the sons of Heth, all who entered at the gate of his city, saying, Gen 23:7-10

The story the ancient pictographs are telling, then, is of what one has seen or witnessed (ayin) verified or sworn (vav, with the idea of securing the veracity of the claim by oath) at the patriarch’s door (dalet, or at the city gate, which is the door to the city).

Who is my neighbor? Yeshua’s answered this question by the parable of the Good Samaritan in Luk 10:25-37.

The very short paragraphs of each of the commandments contain only one or as in today’s case, just a few words in Hebrew, and do not separately form their own chiastic structures that I can see. But beginning with the fourth commandment, they have been one weak paragraph following another, and I trust we will see a structure again when we get to the strong theme.

« do not commit adultery
do not bear false witness »