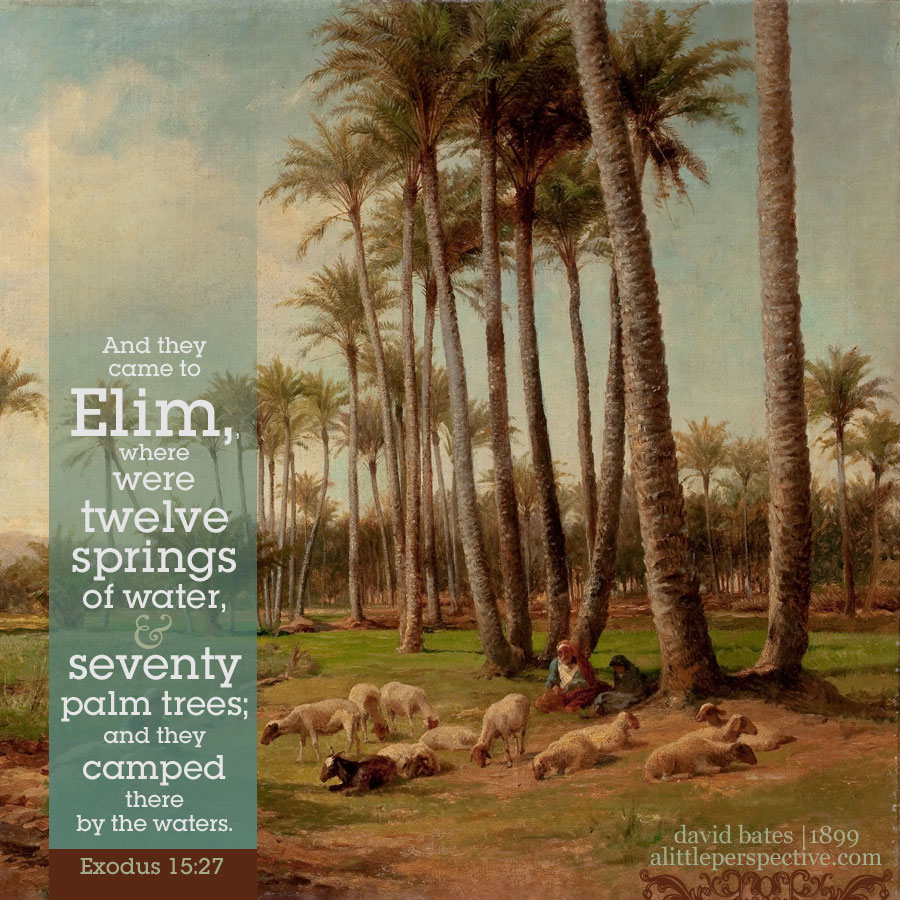 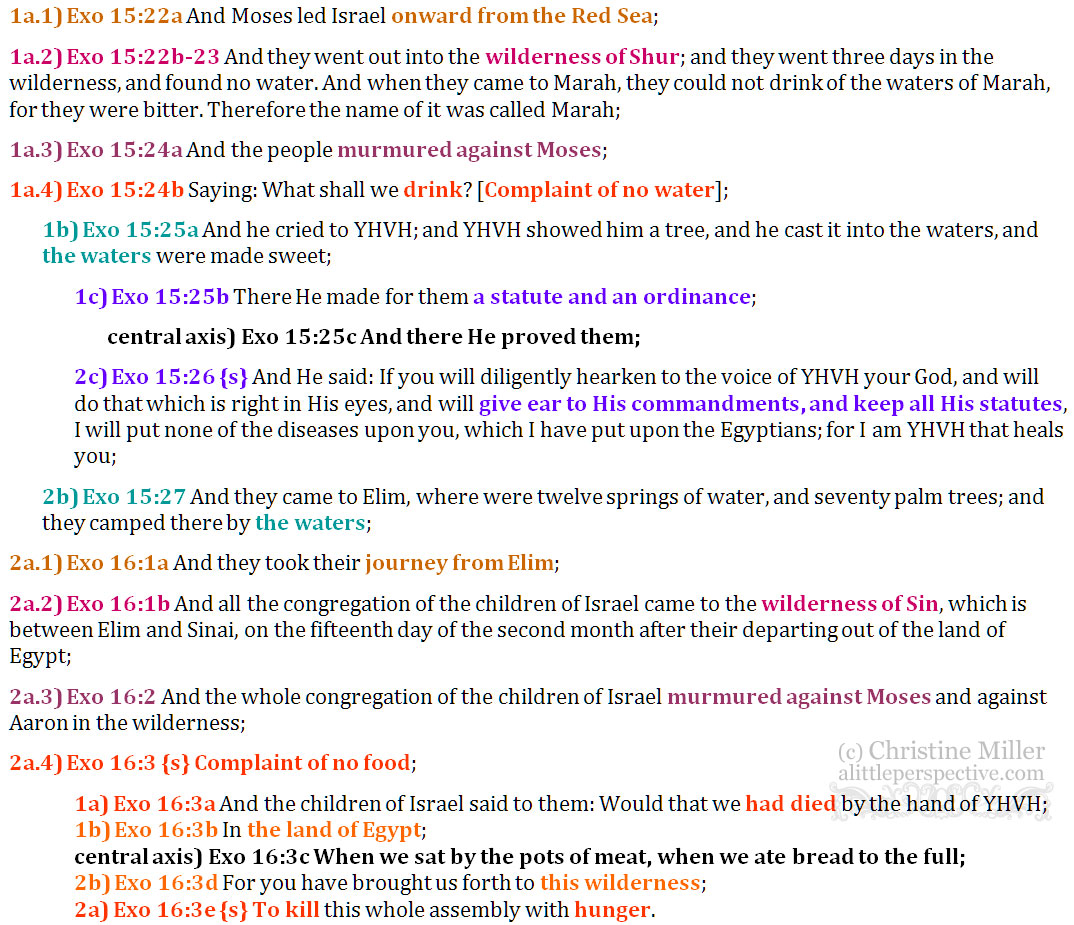 The story the pictographs are telling is of continuing (nun) to grab hold (sin) and lift up (hey, as the upraised arms are lifted up).  The verbal root of this whole family of words is “to lift up;” the concrete noun is “a standard,” the banner, which is carried into battle with the tribal or national leaders. As long as the battle rages, the banner is continually held aloft to indicate to near and far that this party in the conflict has not been defeated. The abstract concept then, is “refuge,” as the place to which one retreats to come under the protection of the head or king. The idea of proving comes from a test which was often undertaken to see if someone was worthy to be lifted to a higher position or rank. We still have this idea in our modern society. Children must pass a test to advance to a higher grade; apprentices must pass requirements of skill or ability in order to advance to journeymen, and employees must prove themselves worth promoting in order to be “lifted up.”

Murmur is Strong’s H3885 לון luwn, a primitive root, with an extended meaning: “to pass the night, to tarry, to continue, to be stubborn, i.e., the negative spin on continuing and persisting; thus, to murmur or complain against.” The ancient pictographs are lamed + vav + nun.

The story being told is of the staff (lamed) that is in the hand of the sojourner who must secure (vav) lodging in order to continue with (nun) his journey the next day. The meaning of tarrying, and persisting, comes from extending one’s single night stay into an indefinite period of time. The meaning of persisting in its negative sense, i.e., to be persistently stubborn, came to mean murmuring or complaining, as the fruit that the obstinate bears.

So the uncircumcised state of the children of Israel seems to have been borne out by their complaints, the bookends of the structure. But then God gave them statutes and ordinances – remember they have not arrived to Sinai as yet – to prove them; that they might be tested by their obedience to rise above their complaints.