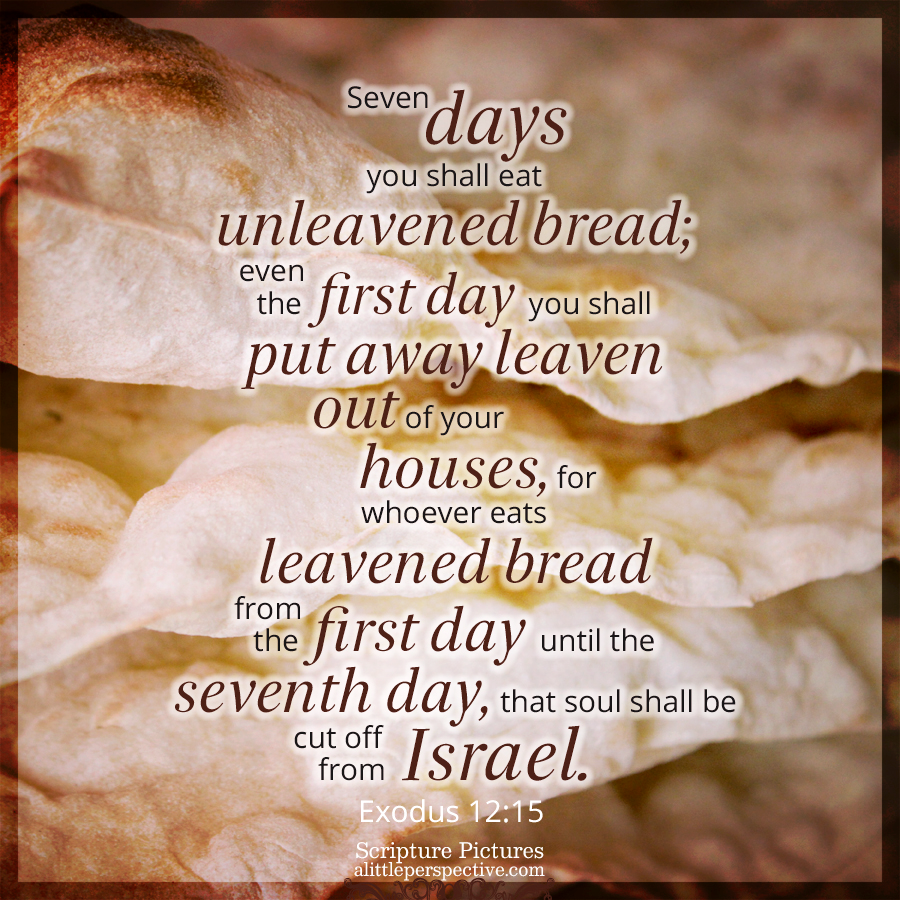 The story the pictographs are telling is to blow (pey) that which hurts (sin) beyond the wall (chet).

Sign is Strong’s H226, oth, a concrete noun meaning, “sign;” from Strong’s H225 אות uwth, a primitive root meaning, “to consent.” We have seen this root before.

Memorial is Strong’s H2146, zikrown, a concrete noun meaning, “memorial,” from Strong’s H2142 זכר zakar, a primitive root meaning, “to remember.” We have seen this root before.

Feast is Strong’s H2282, chag, a concrete noun meaning, “feast, festival;” from Strong’s H2287
חגג chagag, a primitive root meaning, “to go round in a circle.” The ancient pictographs are chet + gimel + gimel.

The story the pictographs are telling is of going outside (chet) to gather together (gimel) with others who are also gathering together (gimel); that the gimel is repeated is also an indication that the gathering is repeated; i.e., occurring at a set time again and again. “Circle” is a related word, because festival days involved feasting and dancing in a circle. The Ancient Hebrew Lexicon reveals that our English word “hug” comes from the chet + gimel sounds, as being encircled.

So the message the Hebrew roots are conveying, is not just of a list of instructions to drudge through, as we might sometimes tend to think of this chapter. It is of feasting, dancing, and rejoicing every year on the anniversary of God blowing plague, death, sin, and judgment beyond our borders so that it does not come near us, by the blood of the Passover Lamb! 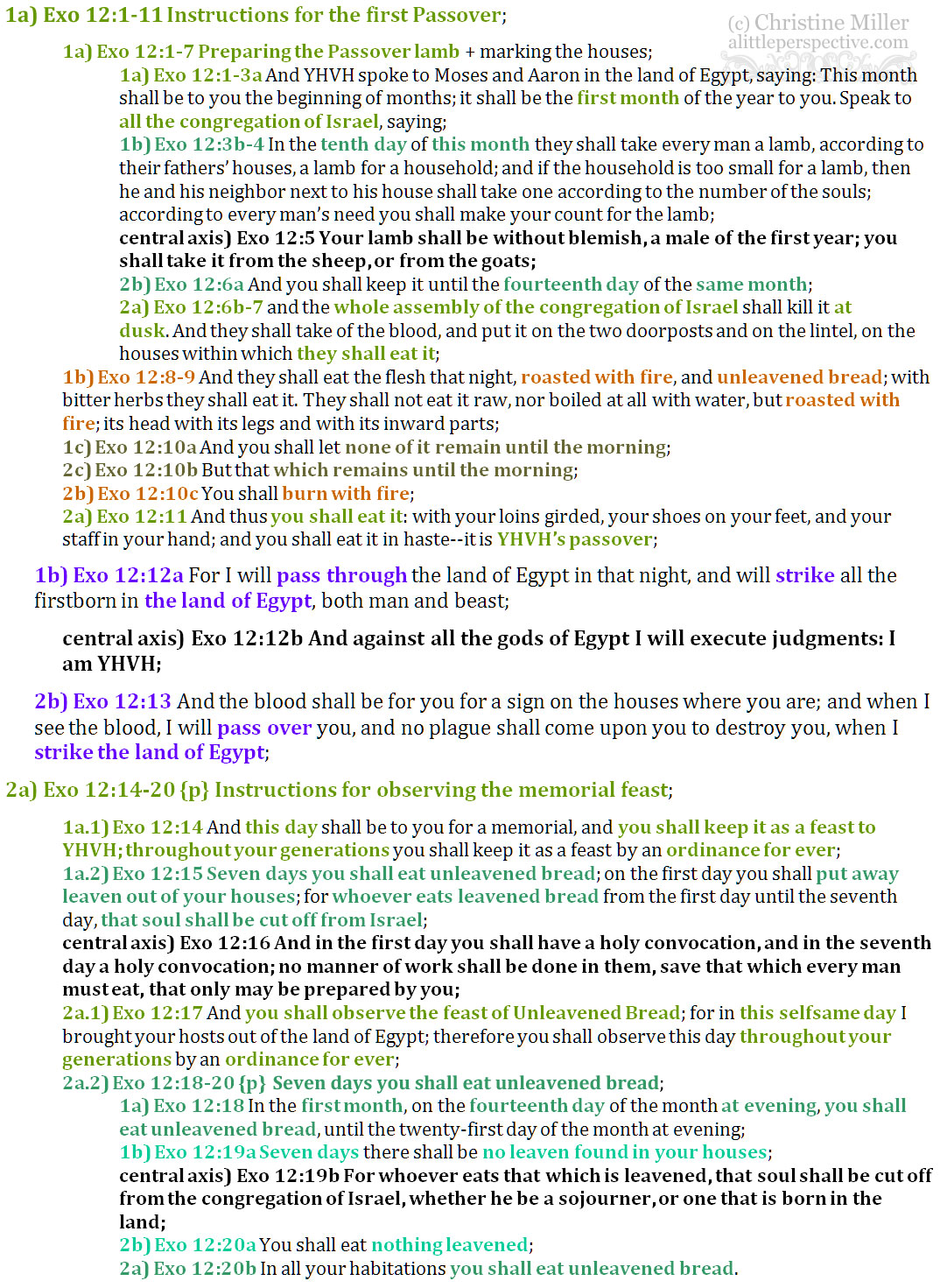