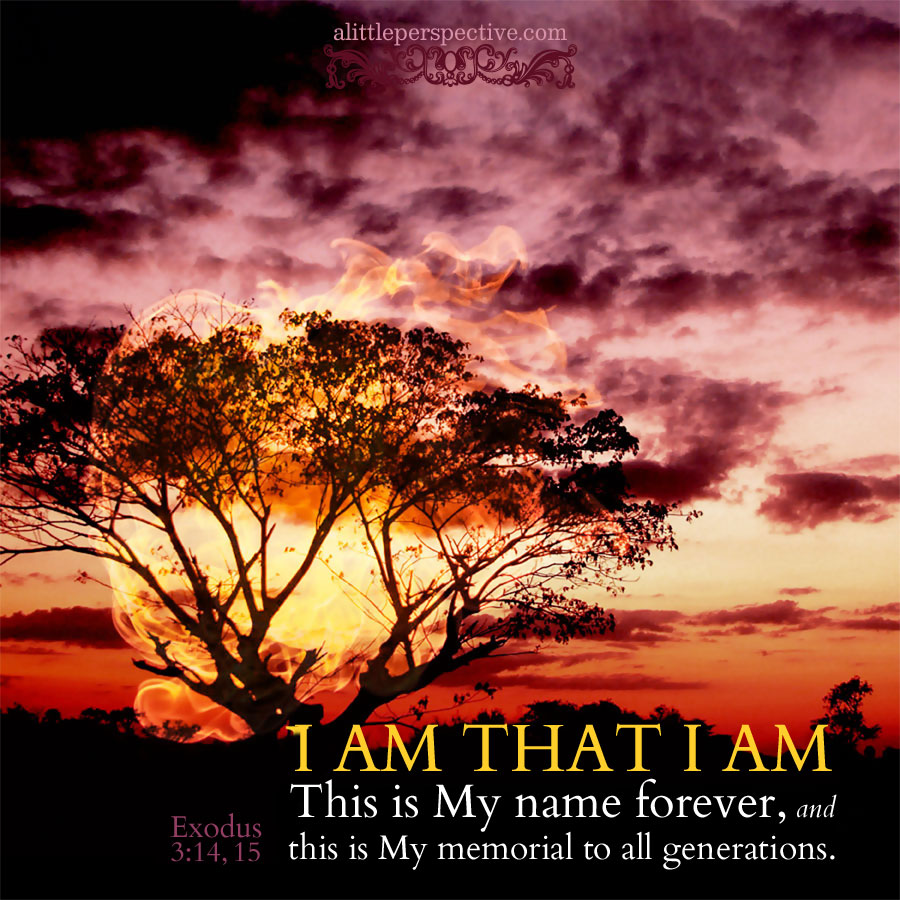 These opening chapters of Exodus are a mass of overlapping chiastic structures. This one is by far the most interesting to me.

1d) Exo 4:21b, YHVH will harden Pharaoh’s heart so that he will not let Israel go;

2a) Exo 4:31, YHVH looked on the affliction of the children of Israel.

1b) Exo 3:18, Go to the elders of Israel and they shall hearken to your voice;

central axis) Exo 3:21a, I will give this people favor in the sight of the Egyptians;

Each of the A pairs also form chiastic structures. But here is the amazing part. Moses was given a message from the mouth of YHVH to speak. He was called as a prophet, to speak on behalf of God to men. But God did not stop with only giving him the Word, He also gave him miraculous signs to perform. Moses is the first person in the Scripture to perform miraculous signs. So here we see in Torah, the pairing of the Word of God with the operation in signs and wonders of the Spirit of God.

The purpose of the signs, was so that the children of Israel, and Pharaoh, would believe that God had called him and given him His Word, and then believe the Word itself. Yeshua does the same in the New Testament:

Yeshua first gave His disciples a message, His Word – which was the gospel – and then He gave them signs following His Word, so that His disciples would be believed that they had been called and given a Word, and then believe the Word itself.

Paul says of speaking with new tongues in particular, that it is a sign to unbelievers (1 Cor 14:22), given so that unbelievers will believe that the Word spoken is ‘Thus saith the Lord.’

This is an instruction from Torah for the Word/ Torah camp of believers, not to dismiss or even disdain the gifts of the Spirit, which have been given to the Body as a tool, so that all men will see that the message they speak is ‘Thus saith the Lord.’

Reading between the lines of that story, I gather that Moses did not circumcise his sons on the 8th day, as all the children of Israel were to do, since God first gave the sign of circumcision to Abraham in Gen 17. And the reason he did not, is that it seems that Zipporah his wife was opposed to it. Now Moses, we know, was the meekest man on the face of the earth (Num 12:3). It is not hard for me to believe that if Zipporah felt strongly about something, Moses would yield to her. But she relented, only when it became apparent to her that Moses was going to die, rather than walk into Egypt on a mission from God with his own sons outside of the covenant of promise.

So meditating on how and why these elements in Torah pair, I first realize that the operation of signs and wonders is not for anyone outside of the covenant of promise. Read Act 19:11-16 to see this same principle at work in the New Testament church. But then it also becomes apparent, that even though Moses was God’s specially prepared and chosen and gifted deliverer, God would see him killed rather than allow him to carry on in His name, when he was walking in such disobedience to the Lord as in the matter of his sons’ circumcision.

This is an instruction from Torah for the Spirit/ Charismatic camp of believers, not to dismiss commandments, Law, or obedience to the Lord as obsolete, for the signs have been given to confirm the very Word that they ought to be walking in themselves.