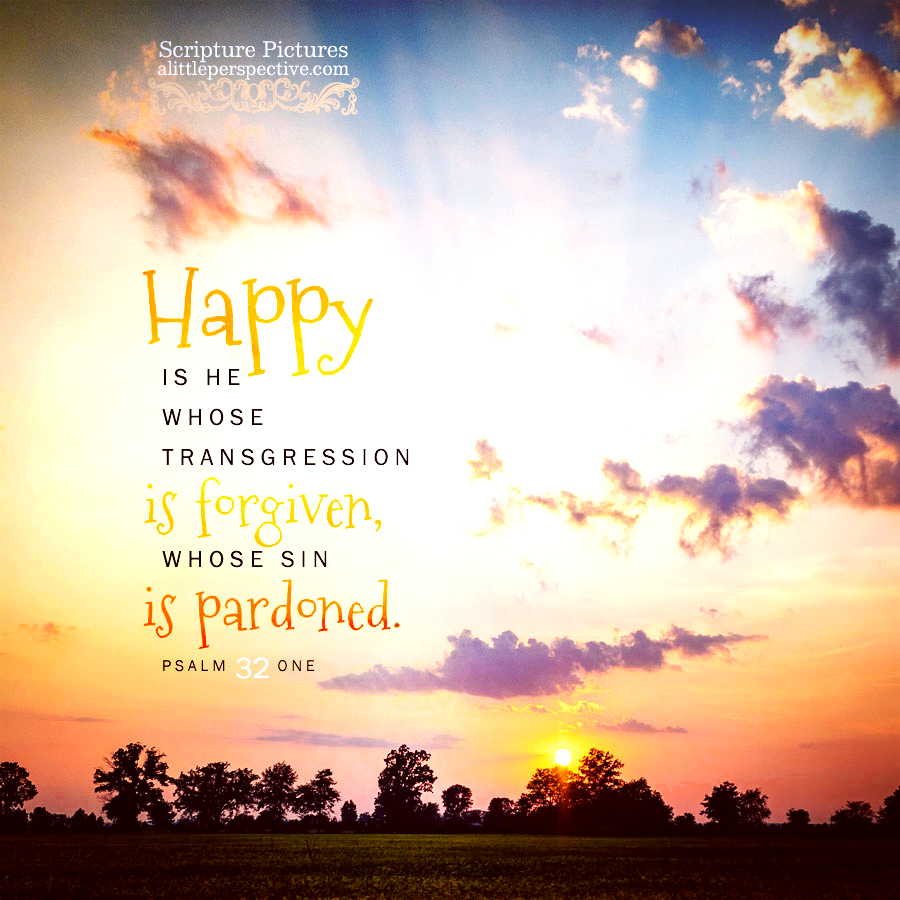 Then Pharaoh called for Moses and Aaron in haste; and he said: “I have sinned against YHVH your God, and against you. Now therefore forgive, I pray you, my sin only this once, and entreat YHVH your God, that He may take away from me this death only.” Exo 10:16-17

Forgive is Strong’s H5375 נשא nasa, a primitive root meaning, “to take up, to lift up.” We have seen this root before as it forms part of Issachar’s name. The pictographs are nun + shin + aleph.

According to the Ancient Hebrew Lexicon, the shin was transposed from an original sin, the thorn:

The nun represents continuing, as sons continue the family into the next generation. The sin represents grabbing hold, as a thorn grabs hold of clothing that brushes against it. The story the pictographs are telling is of persistently (i.e., continually, nun) grabbing hold (sin) with strength (aleph), thus labor, work, to take up or lift up a burden.

To understand how this root applied to forgive, I turned to the Theological Wordbook of the Old Testament:

Of David. Maschil. Happy is he whose transgression is forgiven [nasa], whose sin is pardoned. Psa 32:1
I acknowledged my sin to You, and my iniquity I have I not hid;
I said: “I will make confession concerning my transgressions unto Yehovah”–
and You, You forgave [nasa] the iniquity of my sin. Selah. Psa 32:5

Sin can be forgiven and forgotten, because it is taken up and carried away. 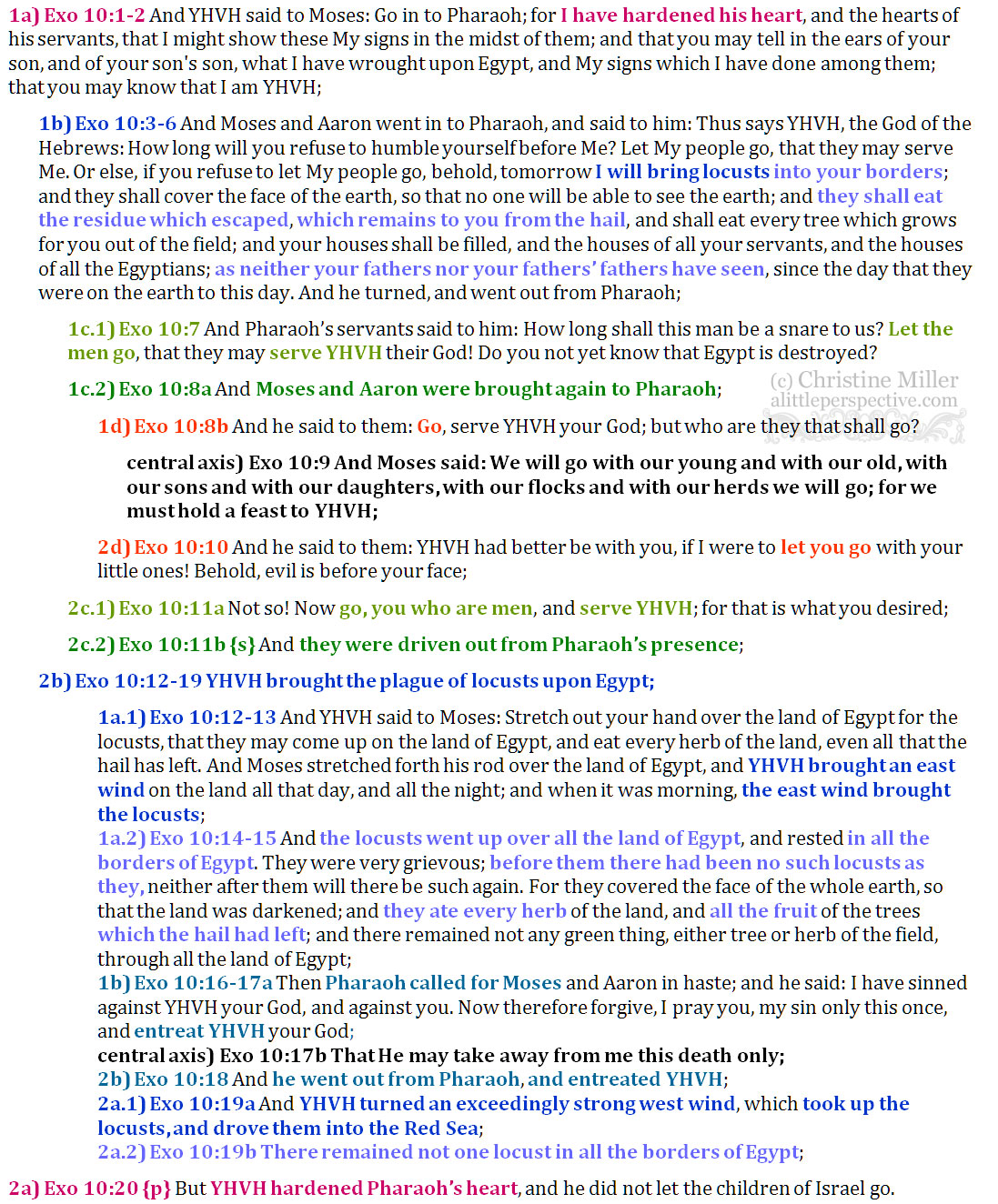 Do not miss the central axis of the 2B pair! Taking away death, after sin is confessed and repented of, is what God does, and is the definition of the gospel of grace!