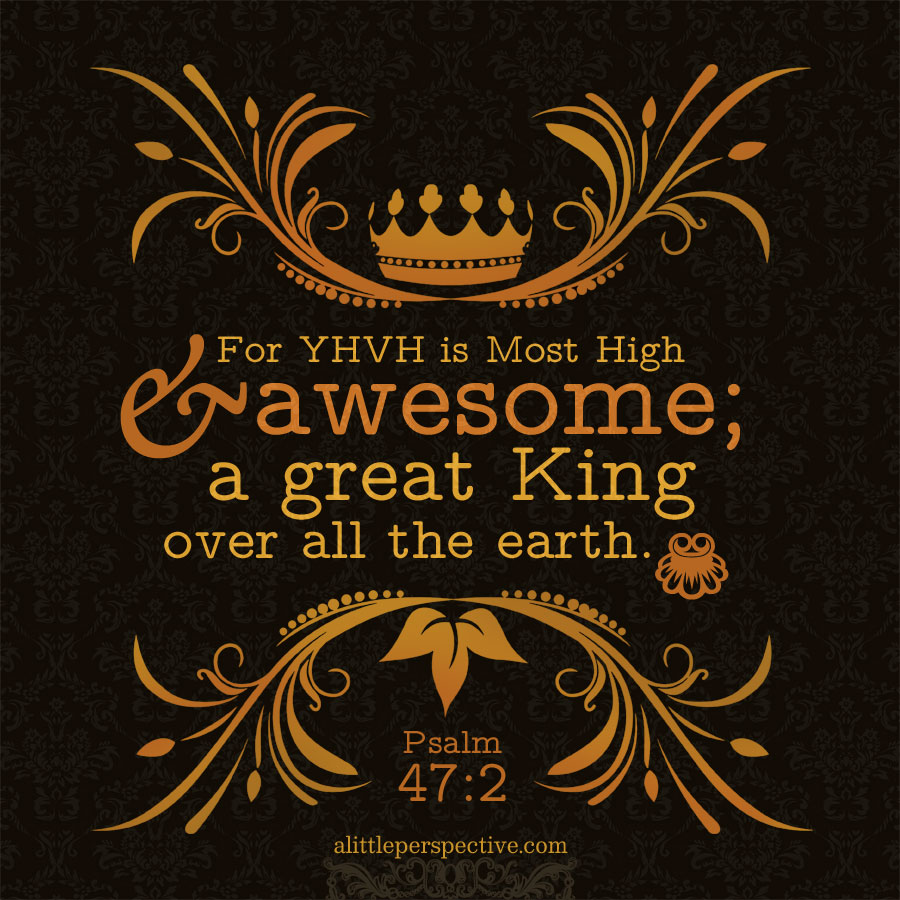 And Melchizedek king of Salem brought forth bread and wine: and he was the priest of the Most High God. Gen 14:18

In ancient times when captives were taken as a spoil of war, they were first closely watched (ayin) to prevent their free movement or escape. To take them into exile, they were bound together by a yoke (lamed, as the yoke is a specialized staff) which was lifted up (hey, in the context of the upraised arms) on their shoulders. The primitive root then, is to go up or ascend, as the yoke ascends onto the shoulder of the captive.