To start off … Don’t believe the hype by Diamond and Silk. It will calm you down and cheer you up!

Last time we talked about the ballot watermark, and whether it was truth or conspiracy theory. So, as more digging has gone into the voting irregularities, we now assume that multiple avenues of fraud might have been employed.

The ballot watermark story falls under physical ballot fraud. This video is from Runbeck Election Services, the largest ballot printing service in the country, located in Phoenix Arizona. Notice about 2 minutes in, he reveals that each ballot is assigned to a specific voter in each precinct that they are printing for. This is why current, clean voter rolls are so important. This is the official ballot production process. You can bet that the official ballot paper is secured in some way as authentic, even as the official money paper is.

Now Runbeck does not print every ballot for every precinct, and this fact has been used to claim the watermark story is bogus, since some ballots do not contain a watermark. But CISA says:

Local election offices have security and detection measures in place that make it highly difficult to commit fraud through counterfeit ballots. While the specific measures vary, in accordance with state and local election laws and practices, ballot security measures can include signature matching, information checks, barcodes, watermarks, and precise paper weights.

And all CISA has said about their security measures is that they partner with election service providers. They do not reveal what those measures are.

More context on CISA and their role in securing the election:

The new federal agency nobody talks about.

The Trump counterattack will blow your mind.

TL;DR: The CISA was tasked to secure this election, after elections were determined to be critical, national security infrastructure in 2017 (as dams and power grids are). National security matters open up involvement with military expertise and technology, and that is all anyone is going to say about that. But to assume that the CISA did not in fact secure this election via various or extreme tracking tools is ridiculous. So that means, fraud was identifiable in some way, and in multiple ways. That means, anyone who committed fraud, committed a felony with a mandatory 20-year prison sentence. That means, that anyone involved with fraud would be wise to come clean and turn over evidence in exchange for a prosecution deal, because anyone committing fraud IS KNOWN.

(Why has Trump not revealed this, if true? This kind of evidence is revealed in court. More on that.)

On the software recording fraud front, the most mind-blowing information coming out right now involves a signit program called HAMMER and an application program within it called SCORECARD. The experts on that:

Now, is this legit? Well, YouTube immediately deplatformed the content provider in midstream, and anyone mentioning “Hammer” gets an automatic misinformation tag attached to their tweet on Twitter, so what does that tell you?

The Father told us He was making major changes, so let the process play out. Biden has not won. You cannot win by manufacturing votes after election day and adding them to the total until the loser “wins.” It’s not called the mainstream misleadia for nothing. THEY ARE LYING. They are publishing a created narrative in the hopes that you’ll buy it. The Constitution has a very clear process to select the next President, and the media is mentioned exactly ZERO in that process. HAVE FAITH! We’re about halfway to morning, folks. 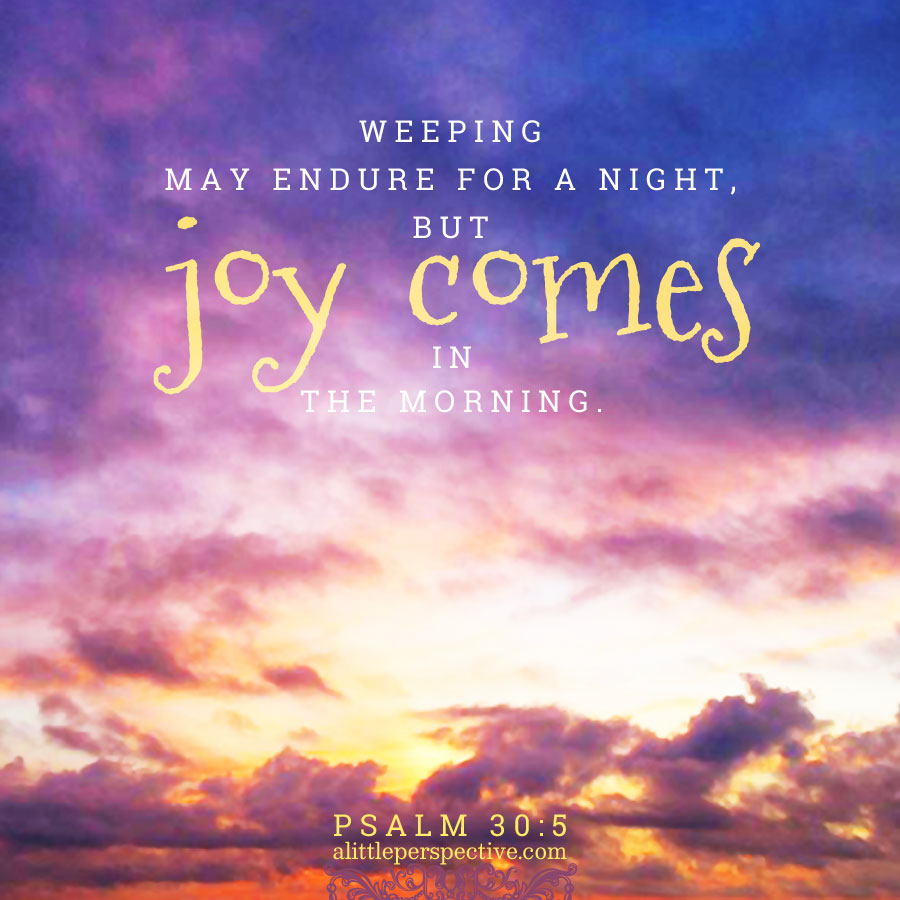