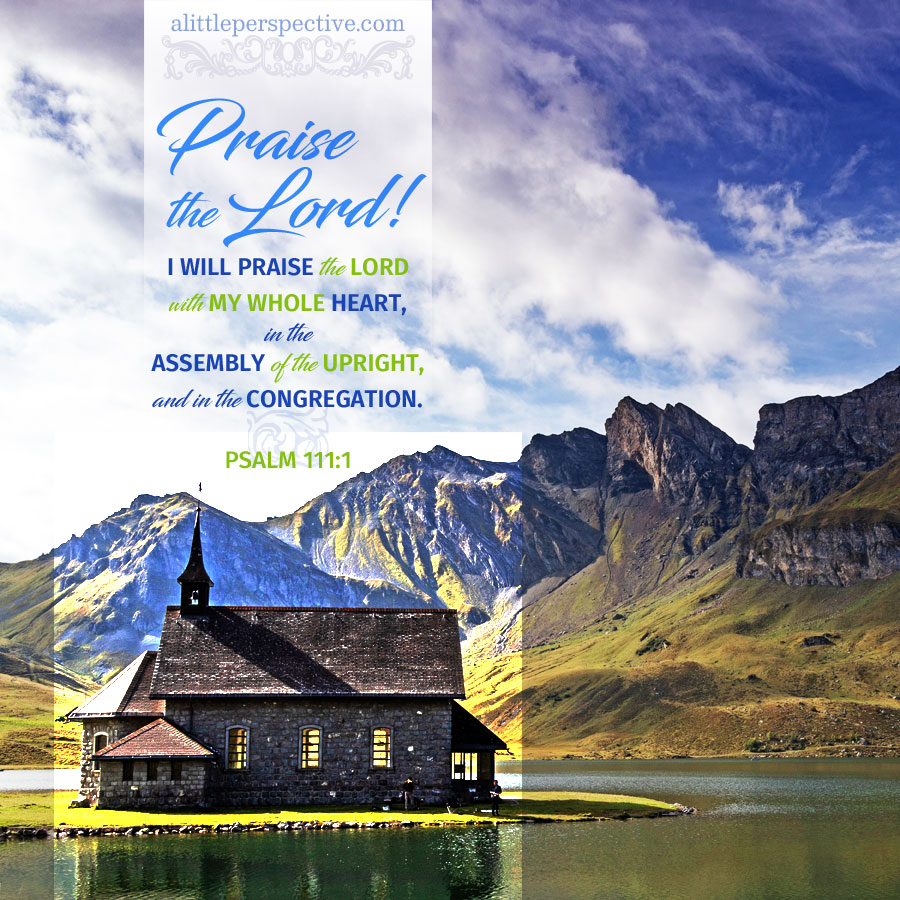 Speak to all the congregation of Israel, saying, In the tenth day of this month they shall take to them every man a lamb, according to the house of their fathers, a lamb for an house: Exo 12:3

The relationship of the root, to bear witness, to the noun, congregation, has to be that when Israel congregates together they are bearing witness to the one true God, YHVH.