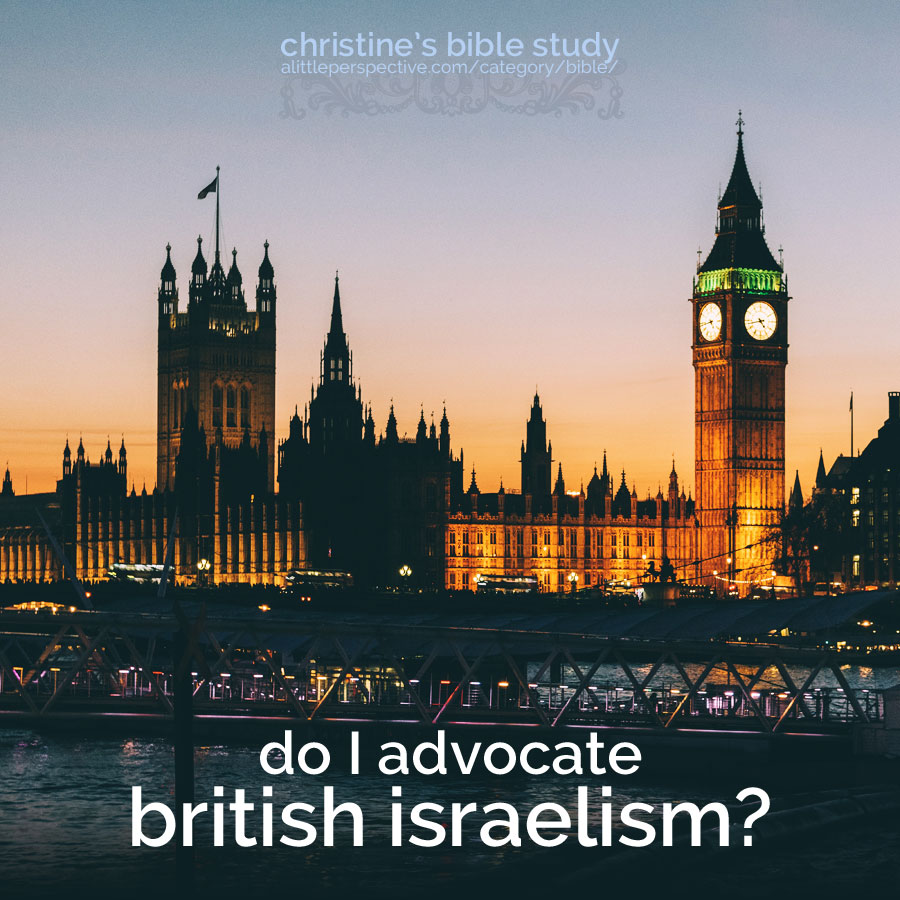 The short answer, is no.

I recently received a question of what I thought of a Messianic Jewish paper which claimed that two house theology does not come from the Scripture but from Armstrongism and British Israelism, and is in fact a form of replacement theology.

The earliest expositor of the one house revelation (you will see why I call it “one house” in a minute) was Batya Wootten. She and her husband Angus maintained the earliest Messianic book catalogue in the United States many decades ago when the Messianic movement was still in its infancy. Her task was to read every book authored on these topics, so that she could write an accurate description of it for the catalogue. But she became troubled when books by equally accredited teachers with equal appeal to the Scriptures, came to opposite or even antagonistic conclusions from each other. Who was right? There was division widening because of it.

So she went to the Father again and again, crying out to understand the truth of these matters from the Scripture. “Who is Israel, Father?” And the Father opened her eyes to see the one house revelation from the Scriptures. It was in plain sight in the Scriptures from the beginning, but previously hidden, because, like the revelation Paul received concerning Messiah Yeshua and the new birth, and the gospel going forward to the Gentiles, it was reserved for an appointed time. In the case of one house theology, the appointed time was the latter days immediately preceding the return of Messiah Yeshua. As she was the one crying out for the Father’s wisdom, and the Scripture’s wisdom, rather than defending a previously-held position, the Father opened her eyes.

She eventually wrote a book to explain it from the Scriptures. Today that book is in print with the title, Redeemed Israel, and I recommend it very highly. She digs deep into Scripture and does essentially what I do here, letting Scripture teach using its own teaching tools, from Genesis to Revelation, in order to answer that question.

Now back to the claims of the paper referenced above. Even a cursory reading of Mrs. Wootten’s book completely debunks those claims. One house theology is not replacement theology nor British Israelism, and it becomes very clear even without further witness that no where does she teach such (her book came first, before the paper, and before others who hijacked some of her teaching and mixed it with false claims). Messianic Israel Alliance, Angus and Batya Wootten’s ministry which grew out of their humble catalogue beginnings, spent much time reaching out to those who were saying such things but were not able to secure a dialogue or a retraction. So then the error about their teaching still exists to this day.

Besides her original book, Redeemed Israel, please read Our Hope, which is the Messianic Israel Alliance’s statement of faith about these things, and then, The Truth About Two House Theology. You can find out more about the Wootten’s background here. Now, I know these things to be true, because I know Batya personally, and I have heard her speak many times at conferences, besides of course speaking with her personally.

I have also posted a simple, one page summary of the one house revelation from Scripture: the one house (formerly the two houses).

the one house (formerly the two houses)
who are the children of israel?
one torah for the one people of the one God, part one, two, three, four

Messianic teachers of one house theology (besides me)

… and many many many other ministries and churches in North America and around the globe.