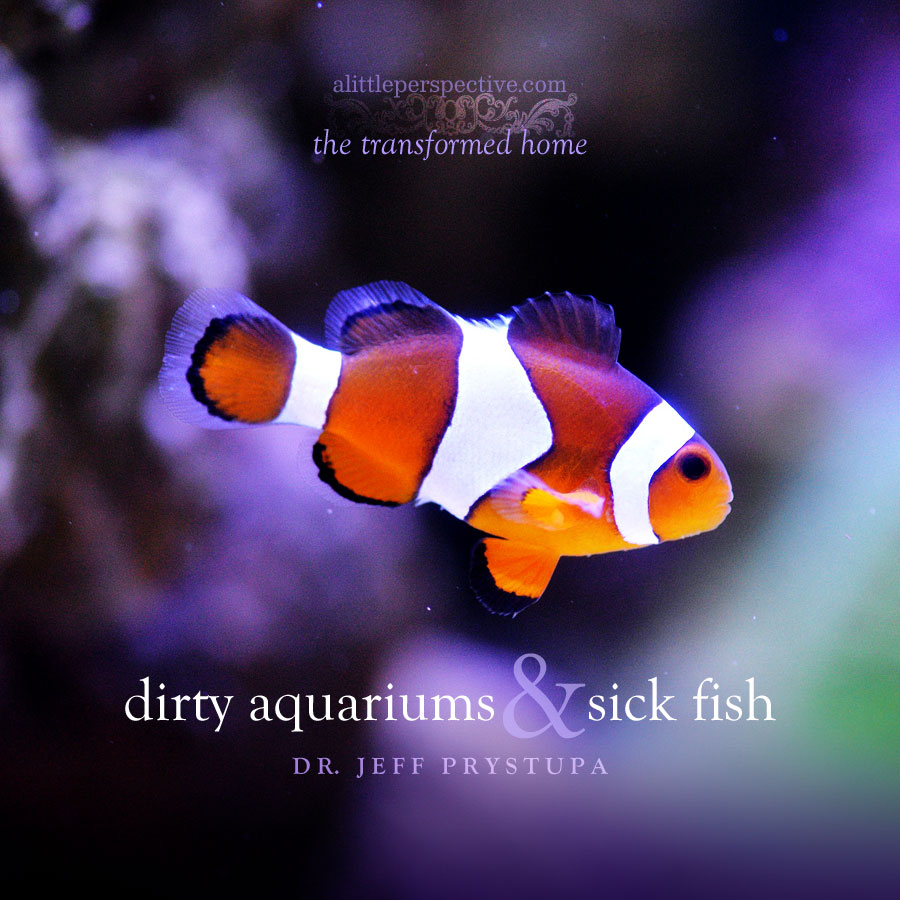 Colorado offers some of the best fly-fishing in the world. Why? Because the mountains are so high that they literally squeeze the moisture out of the clouds and it collects as a dense snowpack during the winter months. As the weather warms, the snow melts and flows rapidly down the rocks picking up minerals, nutrients, and oxygen. As a result of the water being pure and fast-moving, it is very healthy and can support the wily, crafty and tasty trout. Why are trout so tasty? Because they live in fast, cold water and are therefore strong swimmers. Being strong swimmers, their flesh is firm and did I mention – tasty? The point here is that it is the quality of the water that enables the quality of the fish. The quality or characteristics of the water are the determiner of the life forms found within it.

Some distance away from the mountain snowpack, out in the flatlands, the water is not fast-moving. In addition to fertilizers, insecticides, sewage, magnesium oxide from roads, and some factory wastes, the water has lost a significant amount of its oxygenation ability. What kind of fish would you expect to find in this water? Catfish, Suckers. Eels. Scavenger fish. Fish that have lower energy requirements. Fish that can live in slower, warmer, polluted, contaminated water. How do you think these fish taste? No thanks, you can have my share of the catfish. I don’t care how good your recipe is.

We, too, are a big bag of water. About 85% of ‘us’ is water. When we are born, that water begins to flow throughout our bodies and it is pure. But in order to be healthy water, it requires the help of some friendly microbes. There are little ‘fish’ that live within our ‘waters’ that help maintain the purity of that water. When the water is clean and fast-moving, these little microbes ‘fish’ behave like trout. They are healthy and help keep the whole ‘aquarium,’ our bodies, healthy.

When our waters, the blood, the extra-cellular and intra-cellular fluids, get polluted, then the fish change and become other kinds of fish that respond to the differing or changing conditions of the water. Unlike the fish in our analogy that are distinct species, the small microbes that live in our blood can change from one form into another, they can transform in the manner that tadpoles become frogs or caterpillars change butterflies. In the microbe world, this is called pleiomorphism or ‘many-forms.’

When the ‘waters’ in our bodies are clean and fast-moving, like the Colorado mountain streams, healthy ‘fish’ like trout, healthy cells, live there. When we continually eat man-made, preserved, deep-fried, sugar, MSG foods, and pollute our waters with soft-drinks, the water is less able to sustain the more healthy forms of microbes. As our ‘aquarium’ gets dirty, ‘scavenger fish’ begin take over and to try to clean up the toxic pollutants, free radicals, heavy metals, in our ‘water’ that is too acid or too alkaline.

For example, why are some people plagued with the fungus Candida? Because they are so full of toxins like heavy metals and other dense contaminants, that the ‘acorn’ form of this yeast sprouts into the ‘oak tree’ stages. Why? In order to hold more toxins within their branches and leaves. Fungus forms to help the body deal with toxins. Candida develops because anti-bios (-otics) are extremely harmful.

Why are antibiotics harmful? Because they change the balance of the micro-bios, and drive the existing imbalance deeper. How? They strip off the antigens from the outer protein coat of the bacterial forms so the immune cells can’t ‘see’ them anymore. Without the antigens visible, there is nothing to trigger the immune response. The fever goes down and the patient seems better. But what has really happened is that the antibiotics ‘pushed’ the microbial forms into becoming more pathogenic, more aggressive. The antibiotics actually promote fungal growth. About 30-45 days later, the bacteria have regrown their protein coat, with the antigens ‘sticking out.’ Immune cells can now ‘see’ them again, the fever returns and Mom has the kids rushing back to the doctor for more antibiotics, because the infection returned. ‘It’ – the ‘infection’ never left. “Oh, my” the doctor says, “the bugs are getting tougher and more resistant. I wish we had better drugs and vaccines to kill them.” The problem is not weak drugs. The problem is a dirty aquarium! Adding drugs just makes it dirtier and more polluted. Protits are virus-sized, but when the water in the aquarium starts to get polluted and carry less oxygen, these lower microbial forms begin the process of transformation into bacterial forms. There are many intermediate forms in between. Bacterial forms represent the fact that significant disease-causing conditions are present. Fungal forms occur when the water-polluting process continues. Researchers have noted that certain fungal forms are always found in bodies that have cancer. What does that mean?

These microbial forms are performing the function of cleaning the ‘aquarium.’ These bacterial friends live in harmony with, within and without our cells to help with the tasks of keeping the place clean. Microbiologists proved this fact with microscopes as early as the 1900’s by demonstrating the transformation of simpler forms into higher forms as conditions of the cell environment changed.

Instead of observing hard impenetrable boundaries that exist between species, that would separate virus from bacteria from funguses (fungi), these doctors proved that the relationship between these microbial forms are interchangeable. Rather than monomorphism (one form), these microbial forms exist in pleomorphism (many forms). Sort of like the kids toys called ‘Transformers.’ They change forms.

Drs. Enderlein, Bechamp, and Virchow are three of the best-known researchers who pioneered this work in the early part of the 1900’s as microscopes became the modern tool of investigation. Most importantly, what they also learned was that when the conditions of the milieu, a term they adopted to describe the ‘waters’ in our bodies, become polluted and contaminated, these conditions cause the helpful ‘disinfectors’ to become more aggressive in their scavenging. The small, helpful, little ‘guppies’ can turn into scavengers, piranhas and sharks. Dr. Enderlein demonstrated that it is possible to shift them back to the more simple benign helpful forms. What does that mean for us?

In Colorado, we have this ‘whirling disease’ that has even afflicted our trout. Something wrong with their nervous systems cause the fish to ‘whirl’ around in circles, emaciate and die. When disease strikes the fish that live in streams, rivers, lakes or ponds, the Fish and Game ‘doctors’ immediately check to see what is wrong with the water. The fish doctors did not immediately perform operations on the nervous systems of the fish. They did not immediately try to vaccinate the fish against future outbreaks. The fish doctors immediately looked to see what had polluted the water, destroyed the natural balance, and caused the ‘conditions’ which created the ‘disease’ which killed the fish. The fish doctors are wise enough to know that it is the condition of the water which determines life or death. Why don’t human doctors follow their example when the ‘fish’ inside our waters get sick? What do we do when humans get a ‘whirling’ disease like multiple sclerosis or muscular dystrophy or autism? When our cells (fish) get sick, we immediately add more pollutants (drugs) to the already-polluted waters! Why don’t we do what the wise Fish and Game doctors do? Why do human doctors ignore the water?

“One-half of what we know in medicine is wrong.”