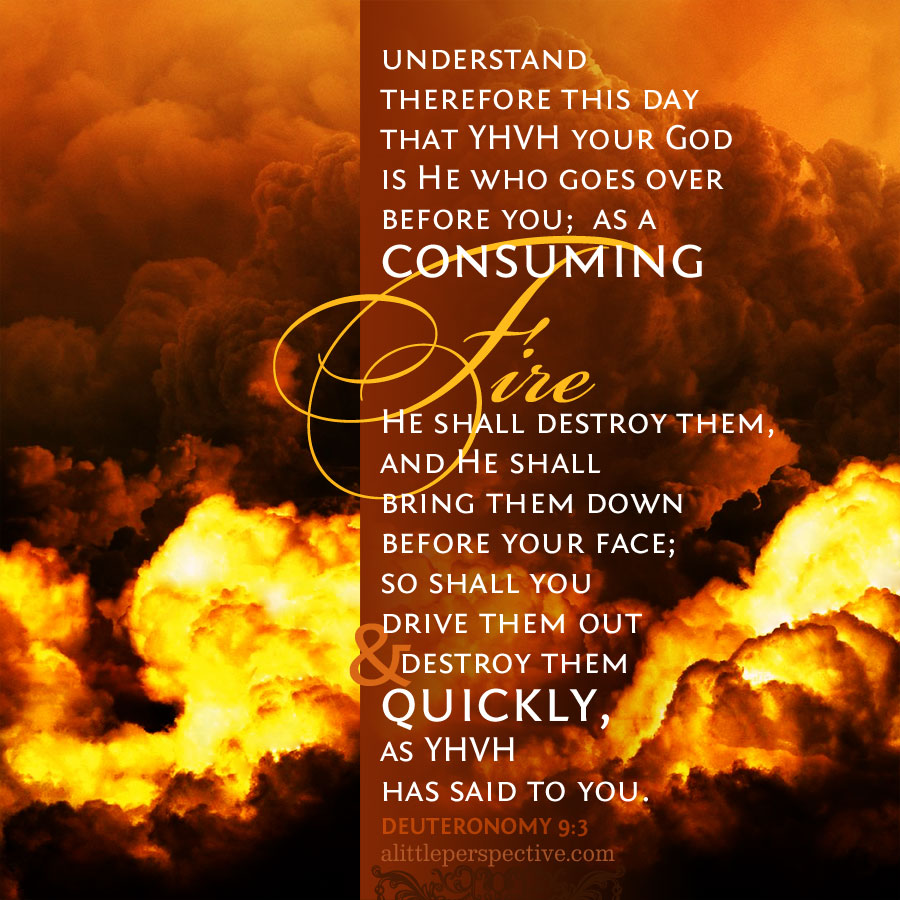 We saw previously that the central axis of the seven chapters of Deuteronomy that explain the first commandment, worship YHVH alone, is an unusual Scripture about the Anakim:

“Hear, O Israel: You are to cross over the Jordan today, and go in to dispossess nations greater and mightier than yourself, cities great and fortified up to heaven, a people great and tall, the descendants of the Anakim, whom you know, and of whom you heard it said, ‘Who can stand before the descendants of Anak?’” Deu 9:1-2

I had said I believed the Anakim had their origins in the Tower of Babel rebellion recorded in Gen 11:1-9. The Tower of Babel incident is one of the pivotal events in the history of the world and in understanding Scripture. God had told Noah, when he emerged from the ark, to “be fruitful and multiply, and fill the earth,” (Gen 9:1). Josephus records in the Antiquities of the Jews, that after five generations had been born on the earth, God repeated this command to Noah, for by the fifth generation, the eight persons who had emerged from the ark had increased to a sufficient number to send out colonies. So Noah divided up the earth into 70 districts, and assigned a district to each of his 70 grandchildren and great grandchildren who became the patriarchs of the nations. Scripture confirms this in Gen 10:25 (Peleg was born in the fifth generation from Noah, and in his days the earth was divided), and we can see by counting that Gen 10 contains the names of 70 grandchildren and great- grandchildren, from whom the nations were divided on the earth after the Flood (Gen 10:32).

Josephus records that Nimrod instituted a rebellion against God among them as they journeyed to their places. Instead of each family journeying to their place, and establishing themselves there and multiplying there so that the earth was filled,

“And it came to pass, as they journeyed from the east, that they found a plain in the land of Shinar, and they dwelt there. … And they said, “Come, let us build ourselves a city, and a tower whose top is in the heavens; let us make a name for ourselves, lest we be scattered abroad over the face of the whole earth.” Gen 11:2, 4

We learned in Gen 10:10 that Nimrod was the king of Babel. Josephus records that Nimrod instituted idol worship among the people to turn their hearts from God, as some of them were reluctant to join in this tower building project and leave off journeying to their places as they had been commanded. They feared another flood of judgment to punish them for their rebellion.

Thus they built the tower, using bitumen for mortar (Gen 11:3). Do you ever wonder why God includes some details in Scripture? It turns out, if you look up Sumerian architecture in an encyclopedia (Shinar is known as Sumer in modern history books) they never used mortar in their buildings. But here, they did something they didn’t normally do –bitumen is a waterproofing agent. They were waterproofing their tower.

In other words, they were defying God. They knew God’s plan, rejected it, and were busy establishing their own. Included was what they thought was an insurance policy in case the one true God they knew existed, decided to judge them for their rebellion and their sin.

There is an enormous amount of cultural information from the ancient world that reveals Nimrod as the founder of paganism, of occultism, of every sort of depraved immorality embedded into ancient idol worship as tenets of their religion, of even an attempt to resurrect “the way of Cain” which had been cleansed from the earth in the Flood (Gen 6:4, “and also afterward,”). The name “Nimrod” means in Hebrew, “rebel.”

The name of this Great Rebellion against Yehovah in Hebrew, is Babel. In Greek, it is Babylon. So Satan’s master plan in his war against Yehovah, was to take the seventy “seeds” of the nations, and so thoroughly corrupt them that the truth and worship of Yehovah would be lost, and the Promised Seed could not come. God’s counter plan, was to call out one man, who would separate himself from his (now corrupt) nation, out of whom God would make one new nation who would preserve His worship, through whom the Promised Seed could come (Gen 12:1-2). And from that one nation, all the families of the earth (i.e. the rebellious nations) would be blessed – God would undo what Satan had done.

Now, how do the Anakim come into this picture? Almost all ancient peoples have legends of giants, who were the offspring of the “gods.”  In Babylonian mythology (Babylon is Babel, remember), the demigods were the children of An (father heaven) and Ki (mother earth) and were called the Annunaki. They were terrible giants. In Egyptian mythology, the Ankh (An + Ki) is the symbol of life (a combined form of our symbols of male and female). The Anakim, or children of Anak, were likewise giants. The children of Anak are the same as the children of Ankh or the children of An and Ki – giants from father heaven and mother earth. In other words, I believe the giants of Scripture have occult origins (Gen 6:4), and after the flood, they arose again from Babel or Babylon; that they were historical, not legendary only.

The giants appear in Old Testament history as opponents of the Messiah type: in Torah the giants, the children of Anak, inhabit the Promised Land, and discouraged the hearts of the children of Israel from entering their promise, but in Joshua, they are utterly cut off by him, who is the Messiah type. Those who remain in Gaza and Gath, are cut off by the next conquering Messiah type in Scripture, who is David. Goliath was a giant from Gath. This history prophesies!

That dispossessing the Anakim is THE central axis of the entire section of Torah devoted to explaining Worship YHVH only, is about undoing what the enemy has done, not only in Eden, but in Babel, and restoring the entire earth to serve and worship Him alone, who is God, the God of gods, Creator of heaven and earth!

continued in Deuteronomy 8:3, The bread and the word