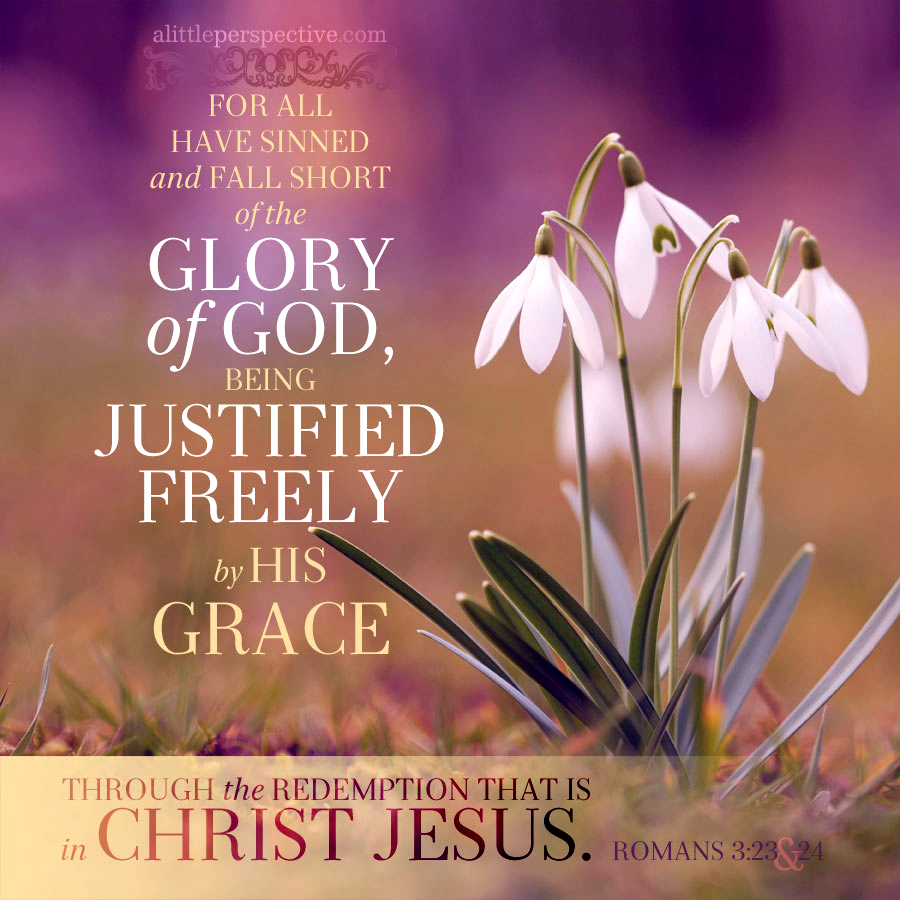 1d) Deu 31:14-15, Call Joshua and present yourselves before Me, that I may inaugurate him;

central axis) Deu 31:16-22, The coming apostasy of Israel and the song of Moses;

But there is an interesting smaller structure within hen qarvu:

2a) Deu 31:18b, Because of all the evil which they have done, in that they have turned to other gods;

1a) Deu 31:19a, Now therefore, write down this song for yourselves;
1b) Deu 31:19b, And teach it to the children of Israel; put it in their mouths;
1c) Deu 31:19c, That this song may be a witness for Me against the children of Israel;
1d) Deu 31:20a, When I have done good for them (brought them in + prospered them);
central axis) Deu 31:20b, “Then they will turn to other gods and serve them; and they will provoke Me and break My covenant;”
2d) Deu 31:21a, Then it shall be, when many evils and troubles have come upon them;
2c) Deu 31:21b, That this song will testify against them as a witness;
2b) Deu 31:21c, It will not be forgotten in the mouths of their descendants, for I know their behavior even now;
2a) Deu 31:22, Therefore Moses wrote this song the same day, and taught it to the children of Israel;

central axis) Deu 31:23 “Then He inaugurated Joshua the son of Nun, and said, ‘Be strong and of good courage; for you shall bring the children of Israel into the land of which I swore to them, and I will be with you;’”

2a) Deu 31:29, Israel’s apostasy + evil will befall them because of the evil they have done + YHVH’s anger.

(I have heard the religious professionals teach that even though it is the tradition among the Jews that Moses wrote the first five books of Moses, no where does it say in the first five books who the author actually is. I just read this in a teaching from the religious professionals this past week. Beloved, it is not true what they say. I can only assume they must be repeating what they have been taught themselves, not having actually read the Torah for themselves, for the Torah clearly tells that its author was Moses, and furthermore, by the mass of structures from which it is composed, that its author was the Holy Spirit working through Moses.)

But even though Israel’s apostasy was a fearful thing, the central axis of the structure is the inauguration of Joshua, who will lead Israel into her promise. We saw that Joshua is in Hebrew, Yeshua, and Joshua is a prophetic type for Yeshua who will lead Israel – THAT IS ME AND YOU! – into her promise! For we have all sinned and fallen short of the glory of God, and not Israel only. God has provided, in Yeshua, for the whole earth to recognize their apostasy against Him, and return to Him!