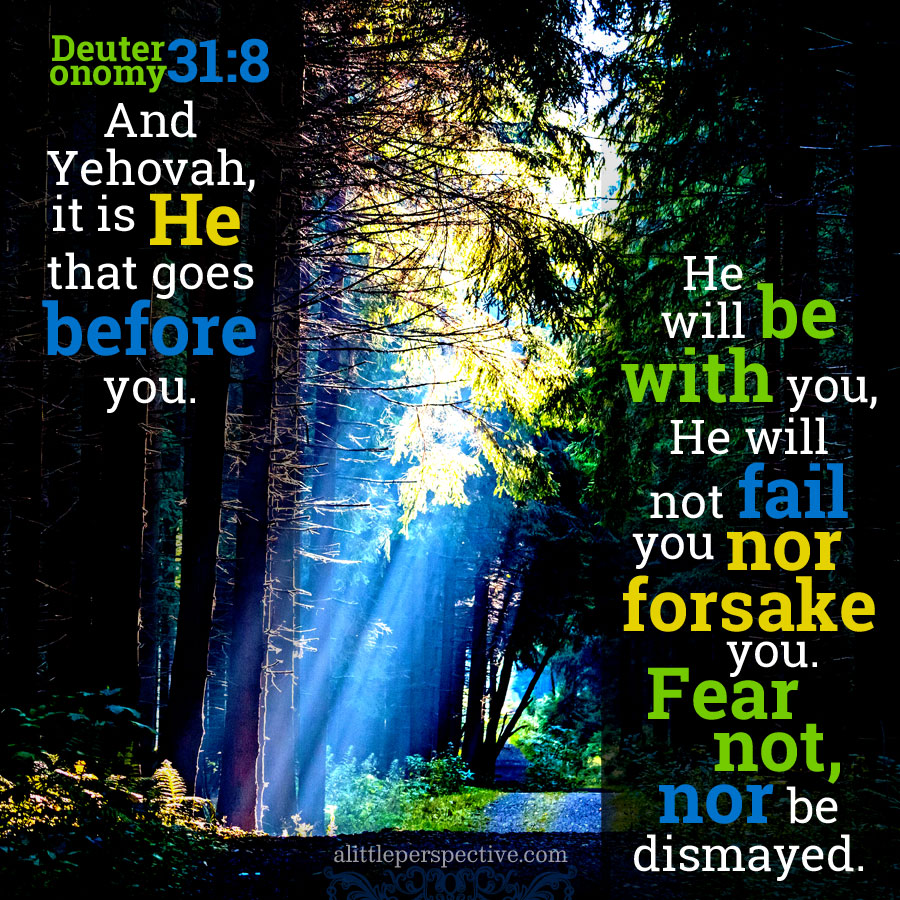 1b) Deu 31:3b-5, He will destroy these nations that you may do to them according to every commandment;

central axis) Deu 31:7, “Then Moses called Joshua and said to him in the sight of all Israel, ‘Be strong and of good courage, for you must go with this people to the land which the Lord has sworn to their fathers to give them, and you shall cause them to inherit it;’”

2b) Deu 31:9-13a, Moses delivered this Torah to the priests/ Read it to all the people every 7 years at Tabernacles;

This triennial torah parashah forms a self- contained strong theme: one or more Hebrew weak paragraphs (marked by {s}) in succession, concluding with a Hebrew strong paragraph (marked by {p}), indicating the conclusion of a single theme or overarching topic.

Often it doesn’t make sense to human logic, how the Hebrew paragraphs so divided teach a single theme (which I am sure is one of the reasons why the translators of the Scriptures into English, discarded them in the first place). But

So I realized that this strong theme was proclaiming a prophetic message, that Yeshua, the Messiah, was the one who would lead Israel across the Jordan and into their promise. Yeshua is in fact the ‘prophet like Moses’ who would come after Moses to lead the people (Deu 18:15), and the Torah proclaimed this prophetically by type, in that the one whom Moses inaugurated to lead the people after him, was Joshua – Yeshua.

What then is the unifying strong theme? When Yeshua leads God’s people into their promise, they are not to forget or forsake God’s Law.

Beloved, may it never be that we have listened to the words of men distorting God’s truth, rather than listening to the Word of God Himself proclaiming His truth, which remains consistent and unchanged from Genesis to Revelation!