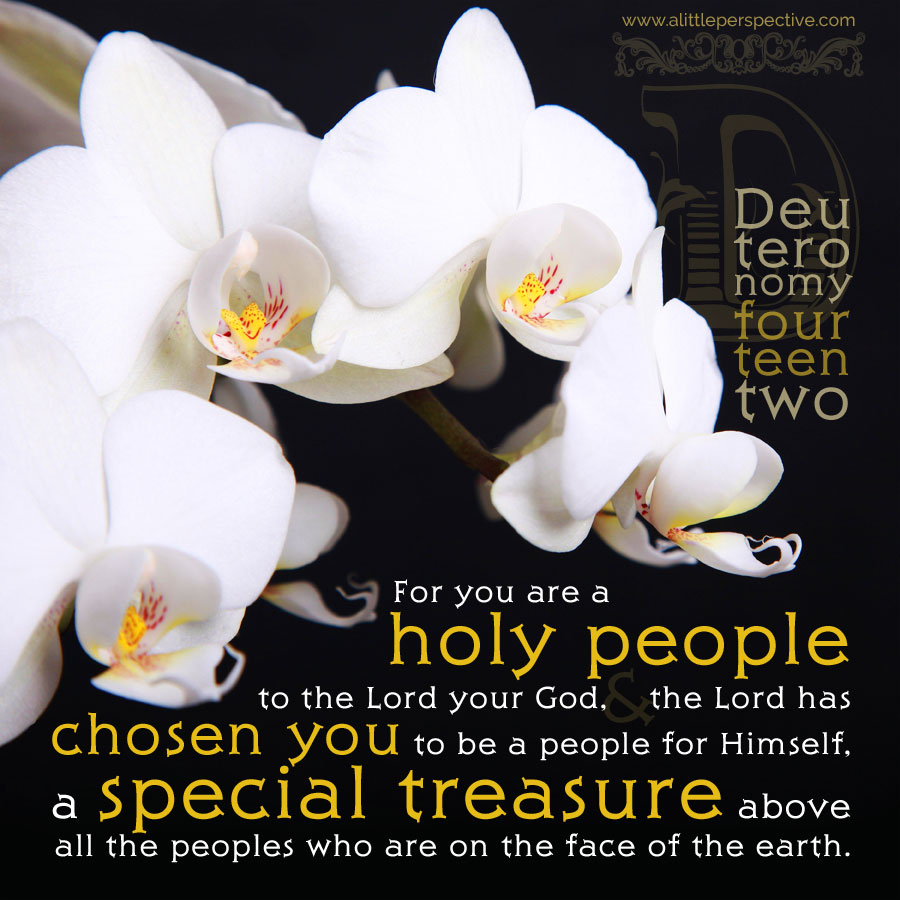 Read Deuteronomy 13 and 14 at Bible Gateway.

One word that occurs over and over again, is “eat,” beginning in chapter 12, but also in chapter 14. To understand what is going on, we have to understand something about ancient paganism: in ancient paganism, since it is a polytheistic religion, there were many sacred places. A green tree (an evergreen tree) was a sacred place, because the evergreen was thought to represent the continuation of life in the middle of winter when everything else appeared to be dead. A high hill was a sacred place, because it was the closest spot to the sun, moon, and stars, and ancient paganism revolved around sun worship and astral worship. Groves – an area where certain kinds of trees were found all growing together without mixture – were sacred places, as it had something to do with “mother nature” and the characteristics particular trees were supposed to represent.

Suffice it to say, that in ancient paganism, sacrifices were made to idols everywhere. There were as many sacred places as there were gods. Then after an animal was sacrificed to an idol, and worship given to an idol, the animal was eaten with feasting, revelry, and usually immorality (as at Acacia Grove, Num 25:1-2). So this was the cultural norm that Israel came out of in Egypt (well, the first generation), and also, that the whole world around them followed.

In the culture around Israel, eating involved idol worship. Paul dealt with this issue among the Gentiles where he planted churches quite often in the New Testament. The places where the idols have their names, were to be completely destroyed by Israel. Then God would choose ONE place where His name would dwell, because He is the ONE God, as opposed to the many places where the many names of the many gods that the idolaters worshiped dwelt. It is in that ONE place that Israel was to sacrifice to God, and in so doing, honor His name.

This entire section of Deuteronomy has as its focus, completely erasing the idolatry the land was polluted with, and establishing the sanctity of the LORD’s worship and His name. In fact, these three chapters explain the 2nd and 3rd Commandments, You shall not worship idols, and You shall not profane the LORD’s name.