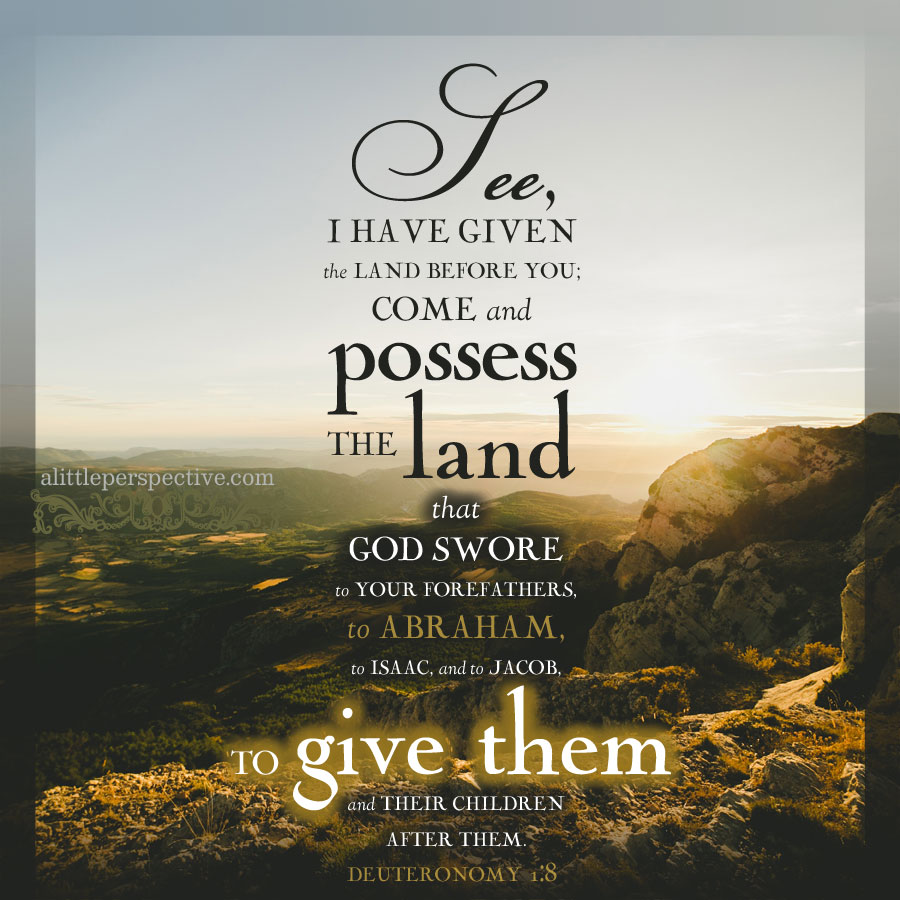 Read Deuteronomy 1 and 2 at Bible Gateway.

Several times in Numbers, the LORD told Moses that he was to go up to the mountain, look at the land which Israel was to inherit, then die. In fact, in Num 31:1-2, the LORD said to Moses that he would be gathered to his people after he had taken vengeance on the Midianites.

Vengeance was taken on the Midianites in Numbers. So what is happening in Deuteronomy? Deuteronomy is a series of final speeches that Moses gave to the children of Israel, right before he went up to the mountain. The purpose of the speeches is given in Deu 1:5:

On this side of the Jordan in the land of Moab, Moses began to explain this law (torah), saying … Deu 1:5

So the law we will be reading will not be new law, but an explanation of the law already given. Now my outline of these first chapters of Deuteronomy according to the Hebrew paragraph divisions:

1a) Deu 1:1-2, Journey from Sinai through the wilderness to Kadesh Barnea;

2h) Deu 1:28, Our brothers have discouraged our hearts;

2f) Deu 1:34a, The unbelievers will journey through the wilderness;

2b) Deu 1:41-45, Rebellion against YHVH’s commandment + Israel defeated by the Amorites;