You are here: Home / Perspective / america and nation / the curse of despising justice 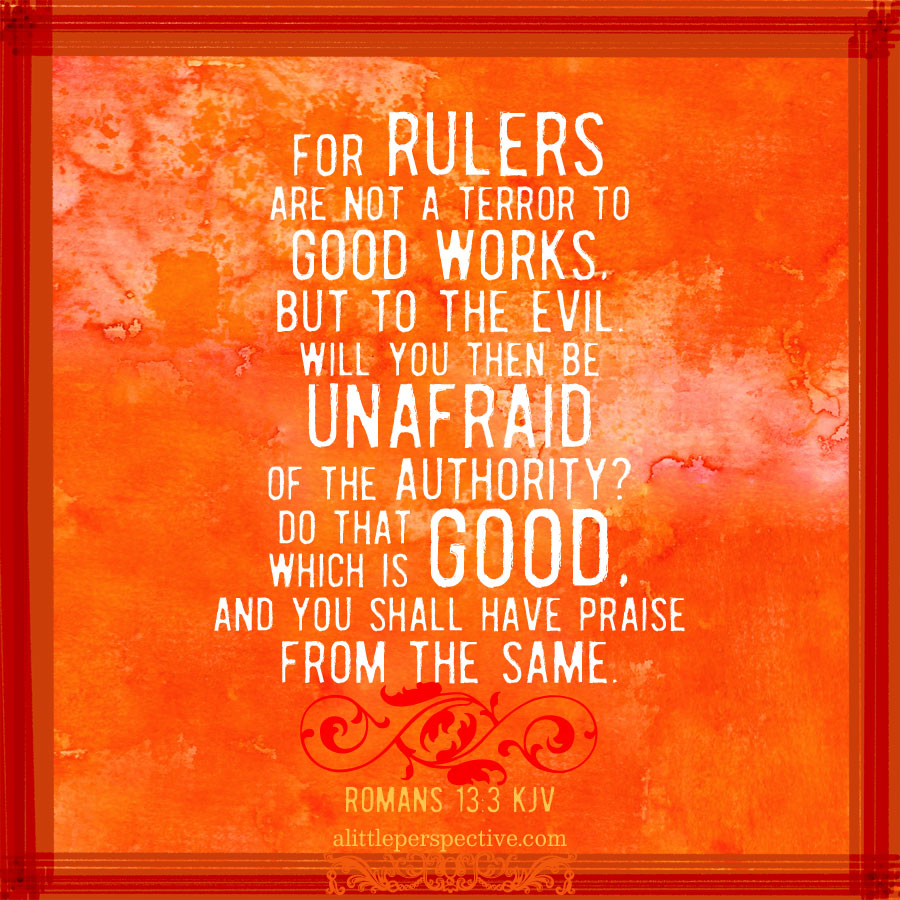 I saw a headline this morning:

Republicans Are Attempting to Punish the IRS the Old Fashion Way: Hitting Them Where It Hurts

I did not read the article. Let’s just look at what the headline is telling us. If it is about the IRS, then immediately what comes to mind is the IRS scandal of abusing its power to attack and harass groups and organizations with a different political opinion than that of the current administration.

Huge scandal, right? Does anyone remember why Richard Nixon resigned as president? Persons in his administration were wiretapping conversations from his political opponents. There was no force or even threat of force actually used against anyone, but they were illegally listening in. And they tired to cover it up by erasing the recordings. Does the magnitude of the present scandal with the IRS pale in comparison? And it is only one of dozens of scandals. Why hasn’t the person responsible been fired? Why aren’t the newspapers howling for the president’s head on a platter as they did during the Watergate scandal with President Nixon? Why haven’t impeachment proceedings begun? It just baffles me.

So it seems that clearly, laws have been broken in regard to the IRS. Where are the criminal charges? Why isn’t a trial going on? if one of us had conveniently lost two years of income records when facing an IRS inquiry, would nothing happen?

And here is the problem. We have criminal laws in place to restrain those who do evil. Fear of being jailed acts as an impulse control on persons thoughtlessly hurting themselves or injuring others. Government has a mandate to restrain criminal activity (not to promote it or even engage in it themselves!) — it is the reason they exist in the first place:

For rulers are not a terror to good works, but to evil. Do you want to be unafraid of the authority? Do what is good, and you will have praise from the same. For he is God’s minister to you for good. But if you do evil, be afraid; for he does not bear the sword in vain; for he is God’s minister, an avenger to execute wrath on him who practices evil. Rom 13:3-4

Do we have such a culture today, that we despise laws for the sake of lawlessness, even if those laws are in place to protect us from evil? From abuse and oppression? LAWLESSNESS IS ITSELF EVIL, ABUSIVE, and OPPRESSIVE!

So now the Republicans, instead of bringing criminal charges to bear and proceeding with due process, even impeachment; instead of upholding justice, are finding ways to hurt the IRS as they have been hurt. And if they do not have the numbers to bring criminal charges or due process, why not? Surely the Democrats are not the party of anarchy and lawlessness, and they can come together to uphold justice and the laws of the country? If Republicans or Democrats are obstructing proper justice for political reasons, either of them, then shame on them. They are not fit governors, any of them who do this, and cannot be trusted with the least bit of authority or power.

Let us begin with the household of God. Let us repent of our negative bias against God’s Law, which He instituted for our good, blessing, and prosperity in this life, on this side of heaven (Deu 28:1-14); and let us begin a revolution of the love of Law, righteousness, and justice in our homes and our churches. May it ripple out from there in mighty ripples to change the culture of our communities, societies, nations, and world!