You are here: Home / Bible Study / eschatology (end times) / the parable of his return, part one 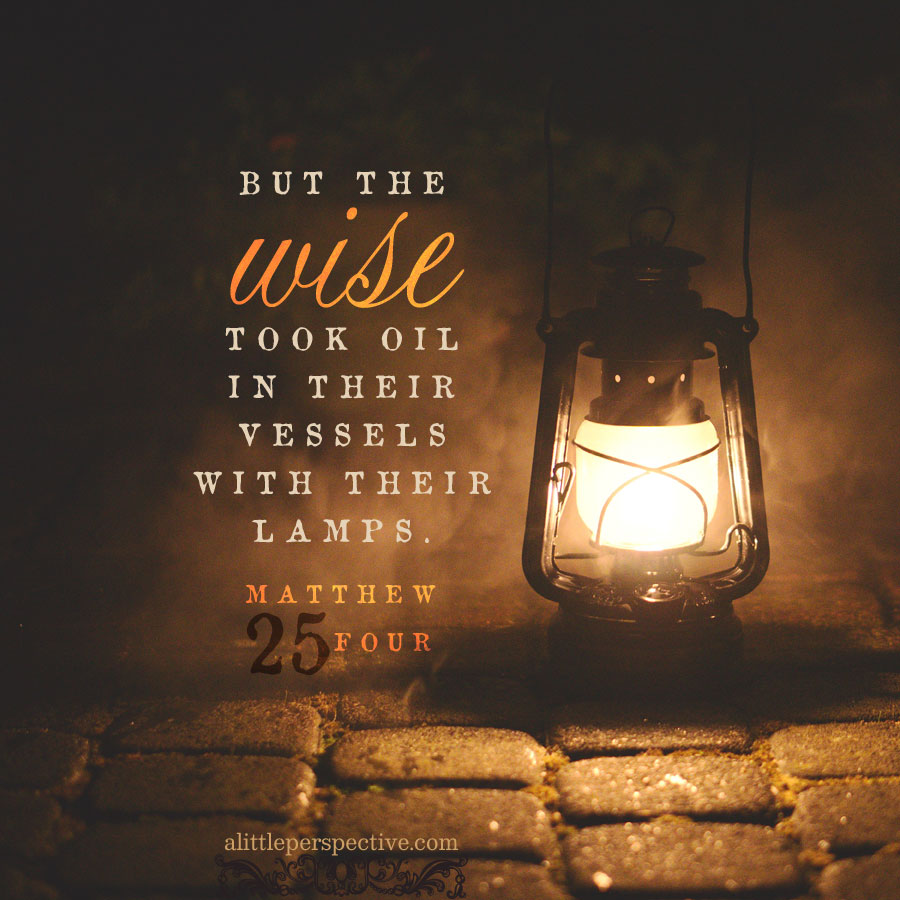 I have been meditating on the fall feasts and asking the Lord to explain them to me for the past ten days. The spring feasts are much easier to understand, because Jesus has already accomplished them. The fall feasts still remained a bit of mystery to me. But puzzle pieces have been clicking into place for me recently!

On the Feast of Trumpets, the angel blows the loud trumpet blast, the announcement to the ekklesia that the Bridegroom is returning. Remember the parable of the ten virgins? Jesus told this parable in the same discourse in which He taught “of that day and hour no one knows,” the Hebrew idiom for the appearing of the new moon. The fall feasts, beginning with the new moon — the announcement of His return, which the trumpet blast will accomplish — and the parable of the ten virgins are tied together. Here is the parable:

Then the kingdom of heaven shall be likened to ten virgins who took their lamps and went out to meet the bridegroom. Now five of them were wise, and five were foolish. Those who were foolish took their lamps and took no oil with them, but the wise took oil in their vessels with their lamps. But while the bridegroom was delayed, they all slumbered and slept, and at midnight a cry was heard: “Behold, the bridegroom is coming; go out to meet him!” Then all those virgins arose and trimmed their lamps. And the foolish said to the wise, “Give us some of your oil, for our lamps are going out.” But the wise answered, saying, “No, lest there should not be enough for us and you; but go rather to those who sell, and buy for yourselves.” And while they went to buy, the bridegroom came, and those who were ready went in with him to the wedding; and the door was shut. Afterward the other virgins came also, saying, “Lord, Lord, open to us!” But he answered and said, “Assuredly, I say to you, I do not know you.” Watch therefore, for you know neither the day nor the hour in which the Son of Man is coming. Mat 25:1-13

On the Day of Atonement, the Jews fast and afflict their souls; they make right any offenses between themselves and their neighbor, they repent and turn and rededicate themselves to walking in the Lord’s ways, and they ask God for forgiveness for their sins of the past year. Is that what the Day of Atonement is about for those who have been washed already in the blood of the Lamb? I couldn’t understand, since we have repented, we have turned, and the Lord has already forgiven us because of the shed blood of Jesus Christ. But in the Scripture we are commanded to afflict or humble ourselves on this day, so … ?

But one other thing I learned from the Jews: they believe that on this day above all days the gates of heaven are open to receive the pleas for forgiveness of the Lord’s people. At the close of the Day of Atonement, they have a solemn service, and at the close of that service, which coincides with sundown, they believe that the gates of heaven are shut. As I was reading about this, it brought to mind another door which the Lord said would be shut: the door to the wedding in the above passage! Then the parable became clear to me!

« Today is the national muslim day of prayer
the parable of his return, part two »