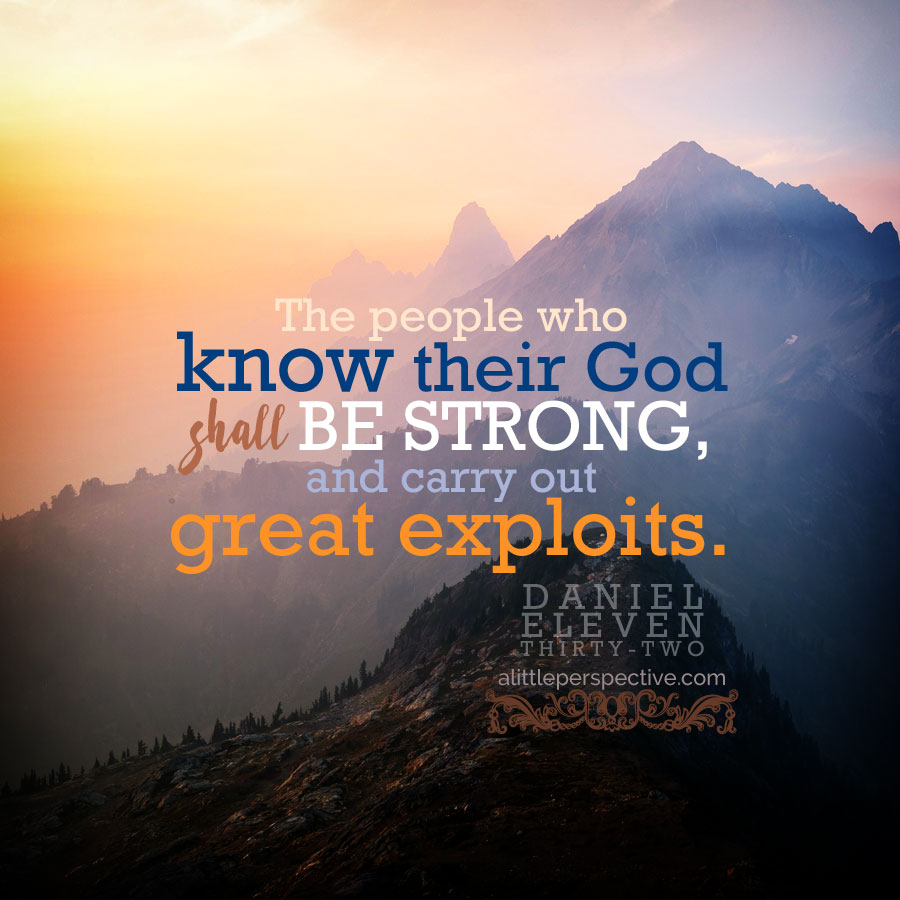 1b) Dan 12:3a, Those who are wise shall shine like the brightness of the firmament;

1c) Dan 12:3b {p} Those who turn many to righteousness like the stars forever and ever;

1d) Dan 12:4, Shut up + seal the book until the end/ many shall run to and from + knowledge shall increase;

central axis) Dan 12:7, “Then I heard the man clothed in linen, who was above the waters of the river, when he held up his right hand and his left hand to heaven, and swore by Him who lives forever, that it shall be for a time, times, and half a time; and when the power of the holy people has been completely shattered, all these things shall be finished;”

2c) Dan 12:10a, Many shall be purified, made white, and refined, but the wicked shall do wickedly;

And now I will tell you the truth: Behold, three more kings will arise in Persia, and the fourth shall be far richer than them all; by his strength, through his riches, he shall stir up all against the realm of Greece. Dan 11:2

The fourth king of Persia was Xerxes, who pursued a war against Greece from 494 to 479 BC.

Then a mighty king shall arise, who shall rule with great dominion, and do according to his will. Dan 11:3

The mighty king is Alexander the Great, who defeated the Persians and established the Grecian Empire over all the known world, from 336 to 323 BC.

The empire of Alexander was broken up after his death, into four kingdoms, as we have previously noted. Interestingly enough, none of his descendants ruled, and others took over the kingship. Alexander died in 323 BC, and by 311 BC his widow and son had been murdered.

Also the king of the South shall become strong, as well as one of his princes; and he shall gain power over him and have dominion. His dominion shall be a great dominion. Dan 11:5

This begins the long narrative of the wars for control of Alexander’s empire, which began really in 323 through 276 BC. A peace lasted for some years after it was settled, but the Macedonian king of Syria – the king of the North – shall off and on wage war with the Macedonian king of Egypt – the king of the South – and their power struggle often involved Judea in a tug of war back and forth between them.

At the appointed time he shall return and go toward the south; but it shall not be like the former or the latter. For ships from Cyprus shall come against him; therefore he shall be grieved, and return in rage against the holy covenant, and do damage. So he shall return and show regard for those who forsake the holy covenant. And forces shall be mustered by him, and they shall defile the sanctuary fortress; then they shall take away the daily sacrifices, and place there the abomination of desolation. Dan 11:29-31

The king of the North in this epoch was Antiochus IV Epiphanes, 175 to 164 BC; he took away the sacrifices and set up in the Temple, the abomination of desolation.

Those who do wickedly against the covenant he shall corrupt with flattery; but the people who know their God shall be strong, and carry out great exploits. Dan 11:32

Antiochus made it a crime in Judea to observe the Torah or to meet in the synagogues or read the Torah portions. But when the Greek envoy came to a village outside Jerusalem to command the citizens to sacrifice to the Greek gods, the family of the Maccabees rose up and slew him, and waged a guerrilla war against Antiochus’ forces until they had won back control of Jerusalem and the Temple, and purified it, from 168 to 165 BC (This is the event Hanukkah commemorates every year). By 145 BC they had freed all Judea from Grecian rule, and had concluded a treaty with Rome.

When Messiah was born, Judea was a Roman province, however retaining its own non-Roman royal family (the Herodians, the Maccabean line having been usurped).

Now the prophecy in Dan 12 is for the end times, Daniel is repeatedly told. I believe Judah’s time of trouble culminated in the Holocaust. The Holocaust concluded 1900 years of various persecutions against them in the lands of their exile. I believe their deliverance refers to their establishment as a nation – the first time they have had any political power to govern their own affairs since the time of the Maccabees, really. The next event marker, is the resurrection of the dead, some to everlasting life, and some to everlasting shame and contempt. These are the days we are living in!

For more on the history and fulfillment of these things:

daniel 11 and daniel 12, and Books 12 and 13 of Jewish Antiquities by Josephus