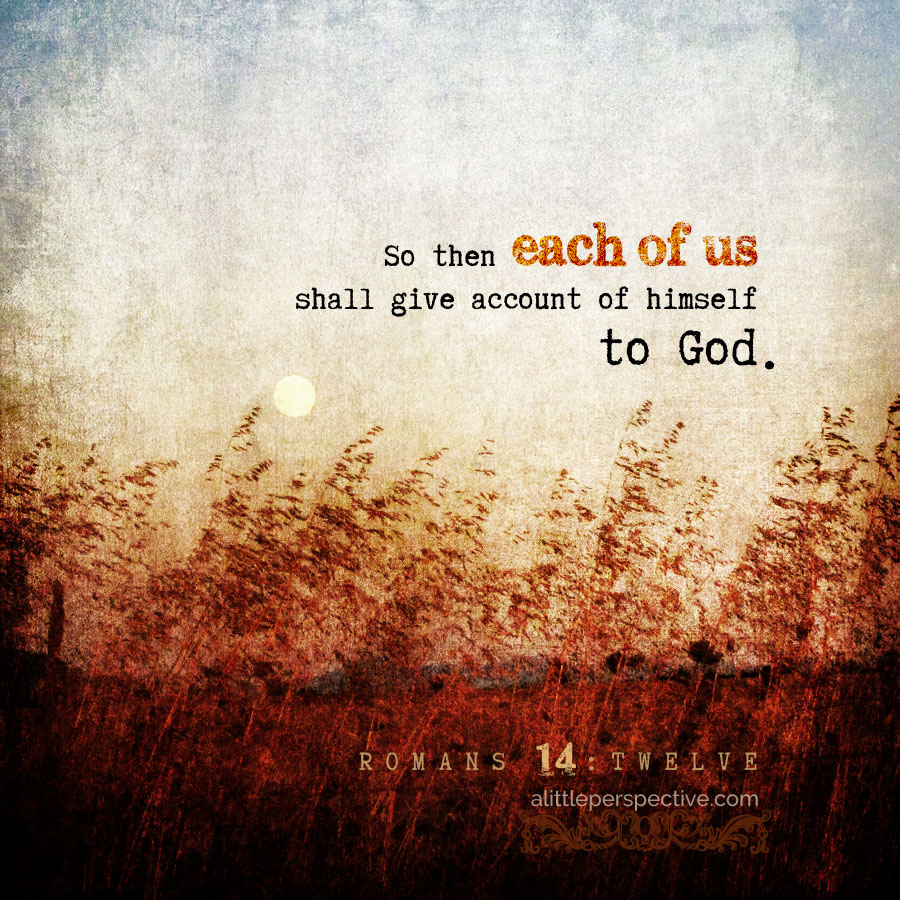 Angela’s comment on the Christmas, or Yule post got me to thinking about a similar problem the first church faced. Idol worship was the norm in those days, and if you went to the butcher to get a cut of meat for your dinner, the odds were 99% that the animal had been sacrificed to an idol first. Some Christians ate meat anyway, thinking that the idol was no god; others wouldn’t dream of eating meat because of the idols.

Paul’s solution applies to us too:

So, we can celebrate the birth of Jesus Christ on December 25th, and give honor to God, no matter what the origin of the winter holiday was. However, since pagans are using Christmas traditions to draw in children to the pagan religion, it would be good to know the origin of those traditions. Then we may choose what to use, or not use, in our Christmas celebration.