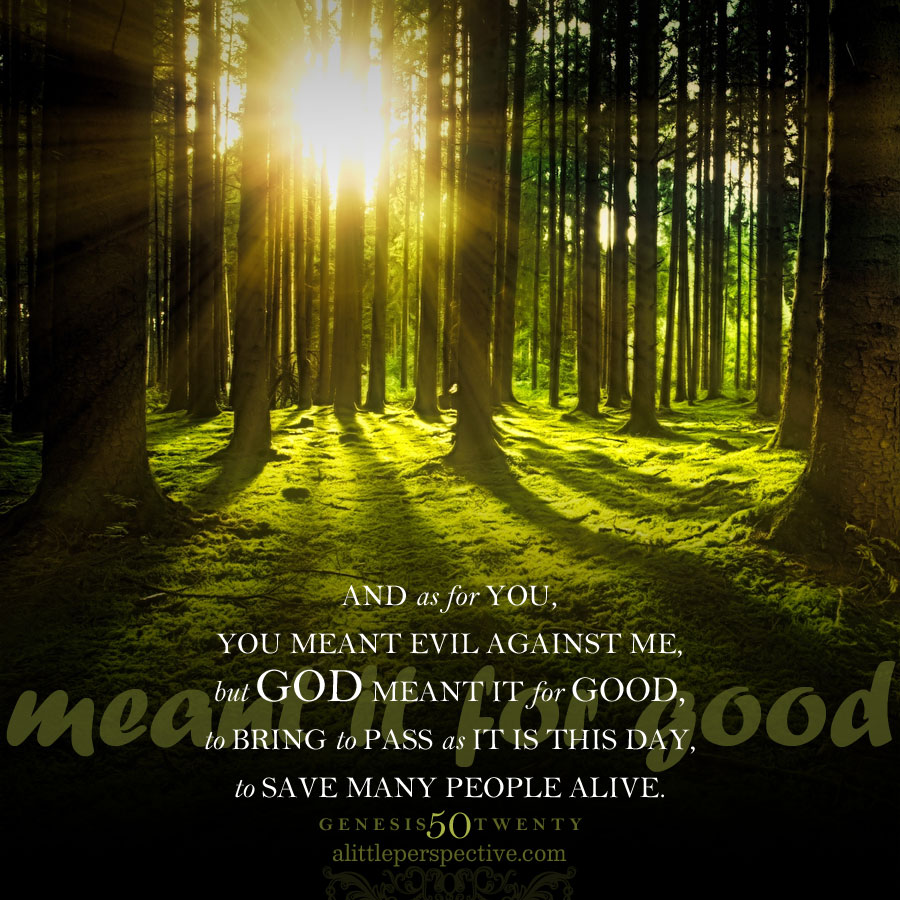 And he believed in the LORD; and he counted it to him for righteousness. Gen 15:6

(In the Scripture Picture: And as for you, you meant evil against me, but God meant it for good … Gen 50:20)

The story: When a problem or concept is weighed, considered, analyzed, reckoned, worked out, it is first divided (chet) into its components, and then chewed on (shin) within (bet) the heart and mind.