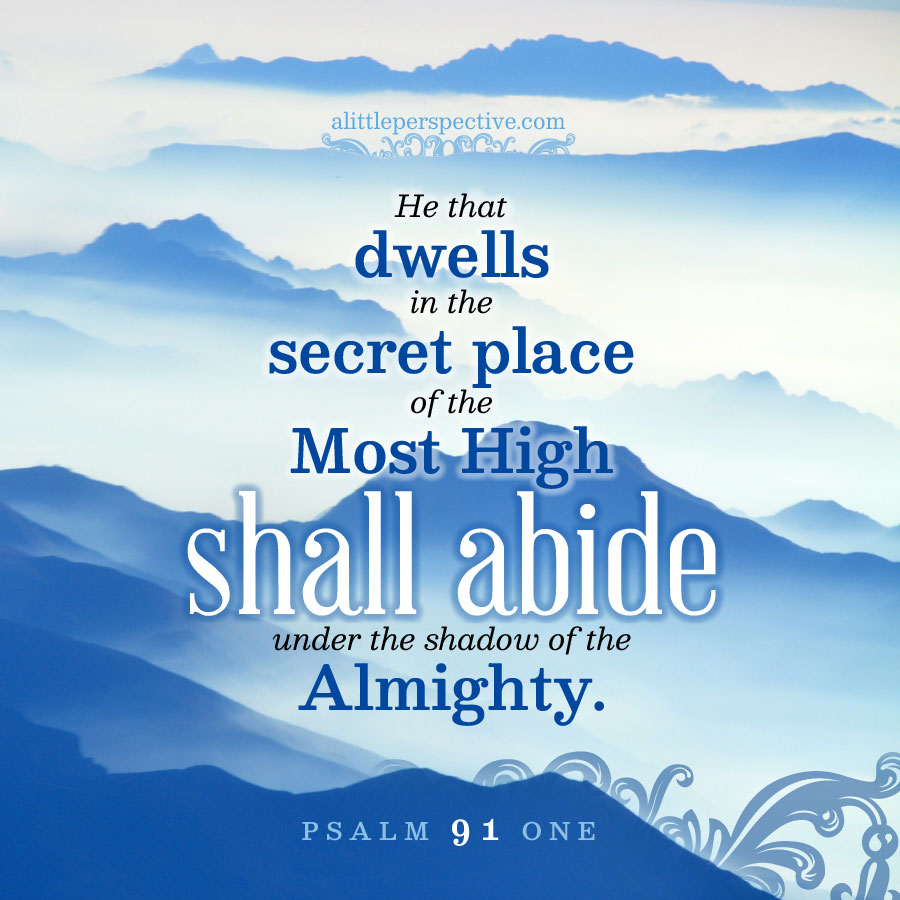 If your brother, the son of your mother, or your son, or your daughter, or the wife of your bosom, or your friend, who is as your own soul, entices you secretly, saying, “Let us go and serve other gods,” which you have not known, you, nor your fathers; … Deu 13:6

And Cain said to YHVH: “My punishment is greater than I can bear. Behold, You have driven me out this day from the face of the land; and from Your face I shall be hid (cathar); and I shall be a fugitive and a wanderer in the earth; and it will come to pass, that whoever finds me will slay me.” And YHVH said to him: “Therefore whoever slays Cain, vengeance shall be taken on him sevenfold.” And YHVH set a sign for Cain, lest any finding him should strike him. Gen 4:13-15