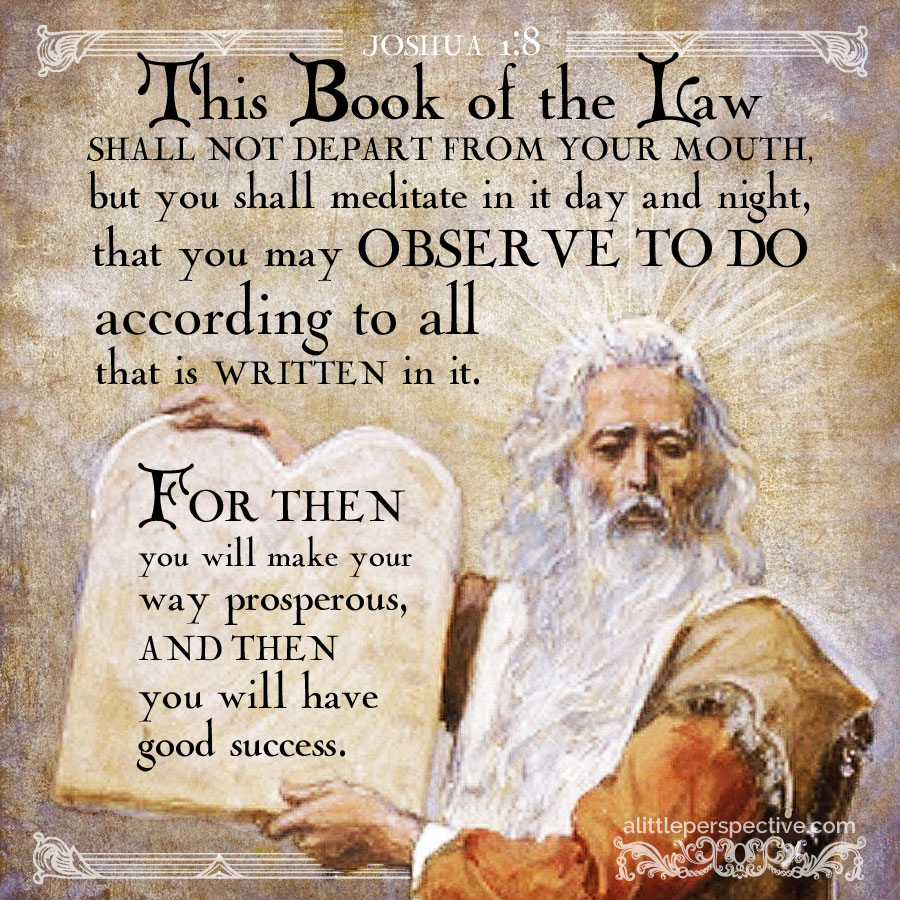 This is the book of the generations of Adam. In the day that God created man, in the likeness of God He made him. Gen 5:1

The story being told is of a turned (sin, as one turns away from a thorn to avoid it) lip (pey), i.e., the gathered, as the turned bowl with a lip gathers together whatever it contains, thoughts of a man (resh, i.e., that which proceeds from the man’s head).