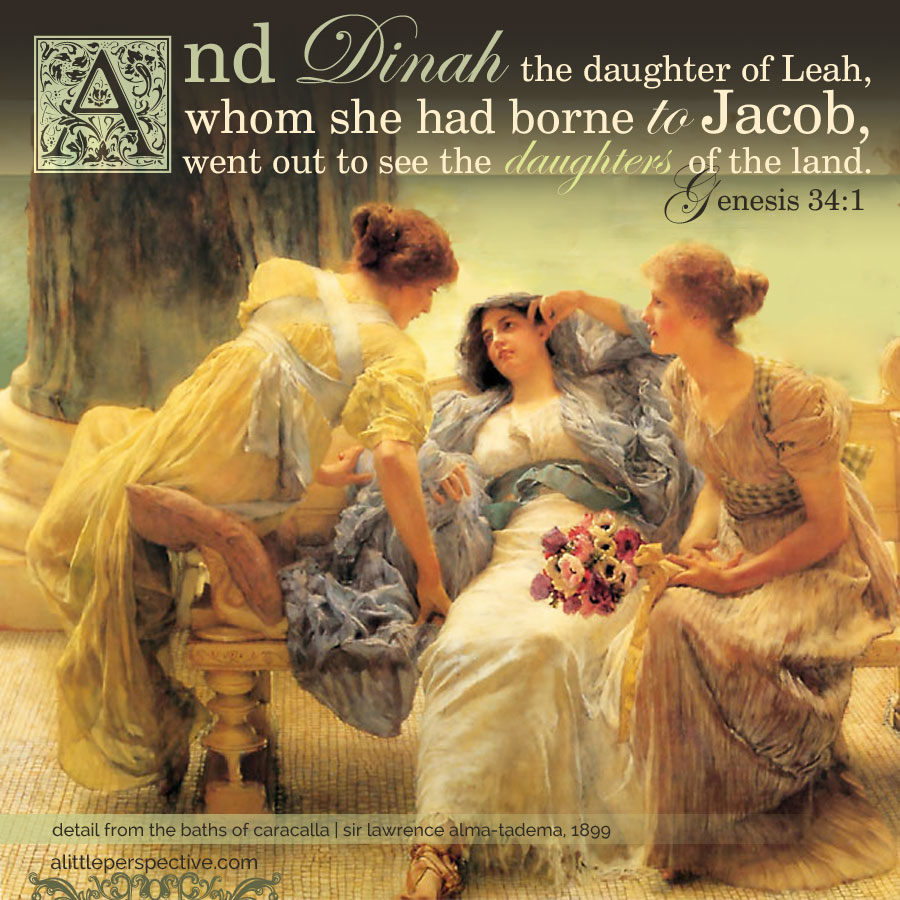 And the days of Adam after he had begotten Seth were eight hundred years: and he begat sons and daughters: Gen 5:4

The story: During the era of the patriarchs, every year the women of the family made a new tent panel that would be attached to the existing structure, replacing an older, worn tent panel. So over the course of several years the entire tent was renewed. Thus the house (bet) continues (nun) to breathe (hey, i.e. to live). In the same way that the physical structure of the house continues by the addition of new tent panels, the biological family is renewed by the addition of sons. “Daughter” is merely the feminine equivalent to “son,” female issue rather than male issue.