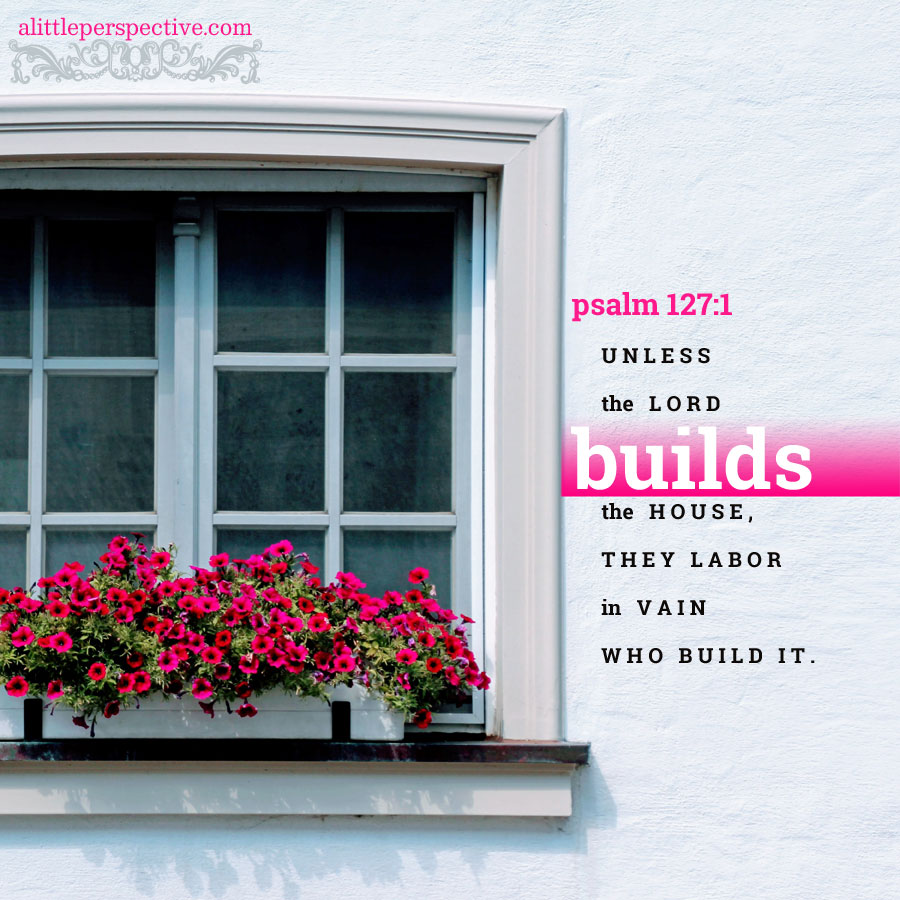 And the rib, which YHVH Elohiym had taken from man, made He a woman, and brought her to the man. Gen 2:22