You are here: Home / Perspective / america and nation / as goes california, so goes the nation 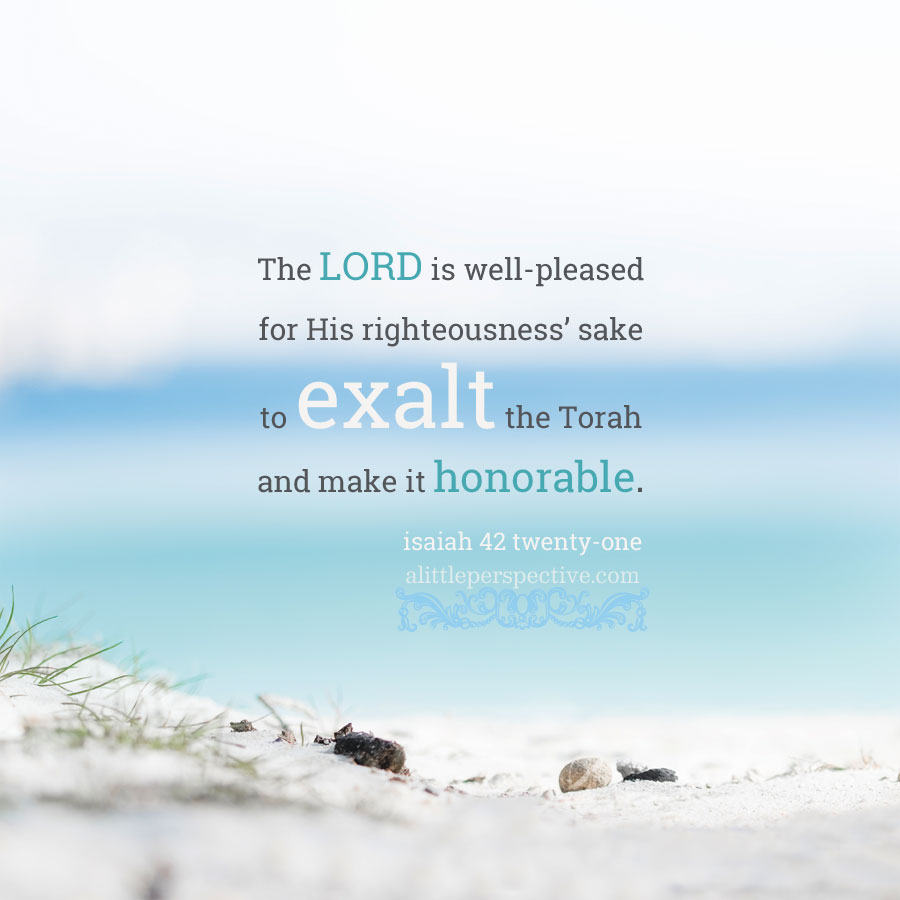 God is teaching me how to be a prophetic intercessor. What is a prophetic intercessor? It is someone who receives a revelation from the Spirit of the Lord concerning the plans or strategies of the enemy, and using the sword of the Spirit in prayer, intercedes, binding up those plans and strategies so that they fail. Prophetic intercessors are those people who prevent disasters, attacks, tragedies, and lies from taking root by standing in the authority Jesus gave to His disciples, to tread upon all the power of the enemy. They take every thought captive to compel it to obey Christ, and tear down whatever strongholds the enemy is attempting to lift up against the knowledge of God. They pray against the things that the rest of the world never sees, because by reason of their prayers, those things never come to pass.

One of the sections of my daily prayer journal is called, Flip the Headlines. The principle is found in 1 Cor 1:27-29

The earth was without form, and void; and darkness was on the face of the deep. And the Spirit of God was hovering over the face of the waters. Then God said, “Let there be light”; and there was light. Gen 1:2-3

Darkness was the thing that was. God spoke the positive opposite over it, the thing which was not – yet: “Let there be light,” and there was light. When we apply the same principle to flipping the headlines, we take that negative thing which the headline is proclaiming, and speak the positive opposite over it, from the word of God. We flip it in intercession. 🙂

This is a snip from today’s prayer journal, so you can see how it works in action.

Granted the post is in relation to the prophesied revival that is coming to California, which will then spread to the entire world. But it is true that as California goes, so goes the world. We have seen it time and again. So this truth was already on my heart, as I recorded the gist of this post in my prayer journal just yesterday.

These two headlines have in common a glorification of lawlessness in the state of California. In California’s state constitution, non-citizens are prohibited from holding any local or state office! So whoever did this is illegally undermining the constitution they swore an oath to uphold and defend!

I have seen the wicked in great power,
And spreading himself like a native green tree. Psa 37:35

When we realize that lawlessness is the one descriptive that the Scripture uses consistently to describe the anti-Messiah (see Dan 7:25, Mat 7:23, Mat 24:12 (it is lawlessness that makes love grow cold) 2 Cor 6:14, 2 The 2:7, 1 Joh 3:4, and Heb 1:9) then we see the plans and strategies of the enemy revealed. It is to glorify lawlessness and make it attractive and desirable, so that when the man of lawlessness comes, people will be deceived by him- even the elect, if possible, Jesus told us.

Time to nip this in the bud, so that it is not a glorification of lawlessness that spreads from California, but its positive opposite. When I asked the Lord what that was, this is the answer He gave me:

The Lord is well pleased for His righteousness’ sake to exalt the law (torah) and make it honorable. Isa 42:21

Yet the wicked passed away, and behold, he was no more;
Indeed I sought him, but he could not be found. Psa 37:36

My Flip the Headlines prayer in my prayer journal today:

Father God, in the name of Messiah Yeshua, I pour out Your written and Living Word over the state of California today. For You are well-pleased for Your righteousness’ sake. Exalt Your Law over the state of California, and make Your Law honorable, (Isa 42:21). Shine the spotlight of truth on lawlessness, and let its wickedness be revealed, in the name of Messiah Yeshua, beginning in California, and spreading to the world. Let those in high office who exalt lawlessness, and give aid to the wicked, and frustrate the lawful actions of the upright, come to nothing, according to Your truthful Word. Amen.