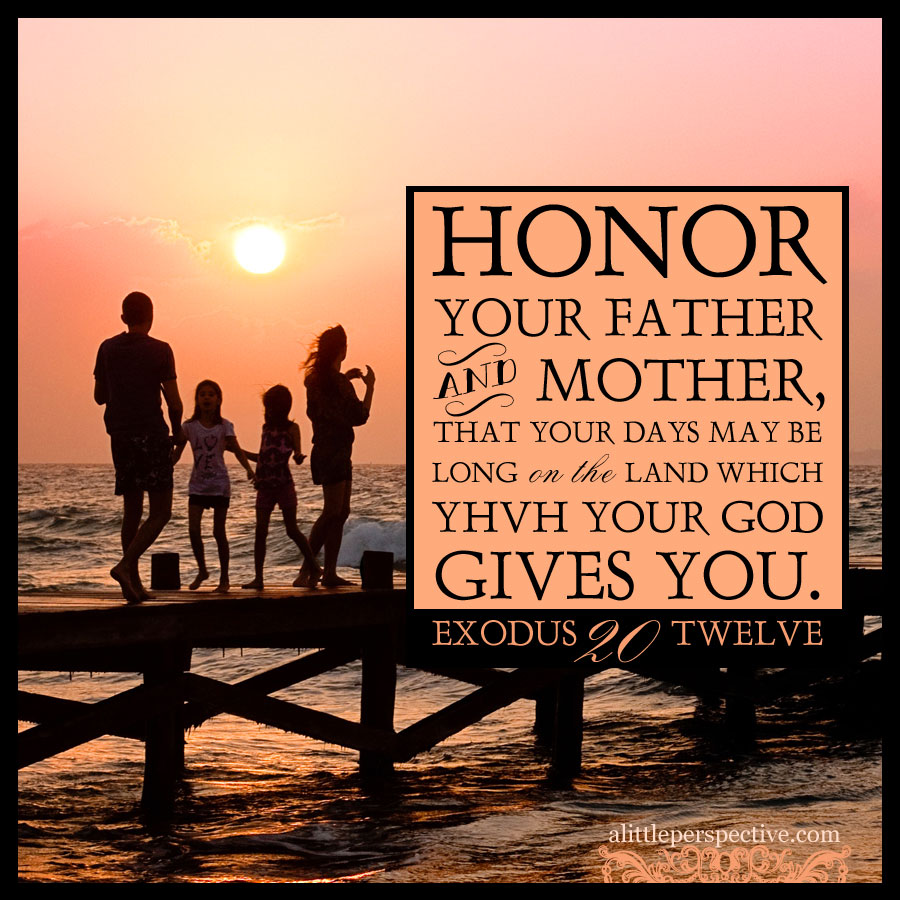 And it came to pass, when he had been there a long time, that Abimelech king of the Philistines looked out at a window, and saw, and, behold, Isaac was sporting with Rebekah his wife. Gen 26:8

The root of “prolong” is found in the resh + kaph pair. The man (resh) covered (kaph, as the open palm of the father covers the head of his son when conferring the blessing) refers to his loins which are always covered; thus the concrete noun means “loins,” or the male reproductive organ. Cognate words are “long” and “lengthen” from the same root. Thus to be prolonged is to have a strong (aleph) length (resh + kaph).