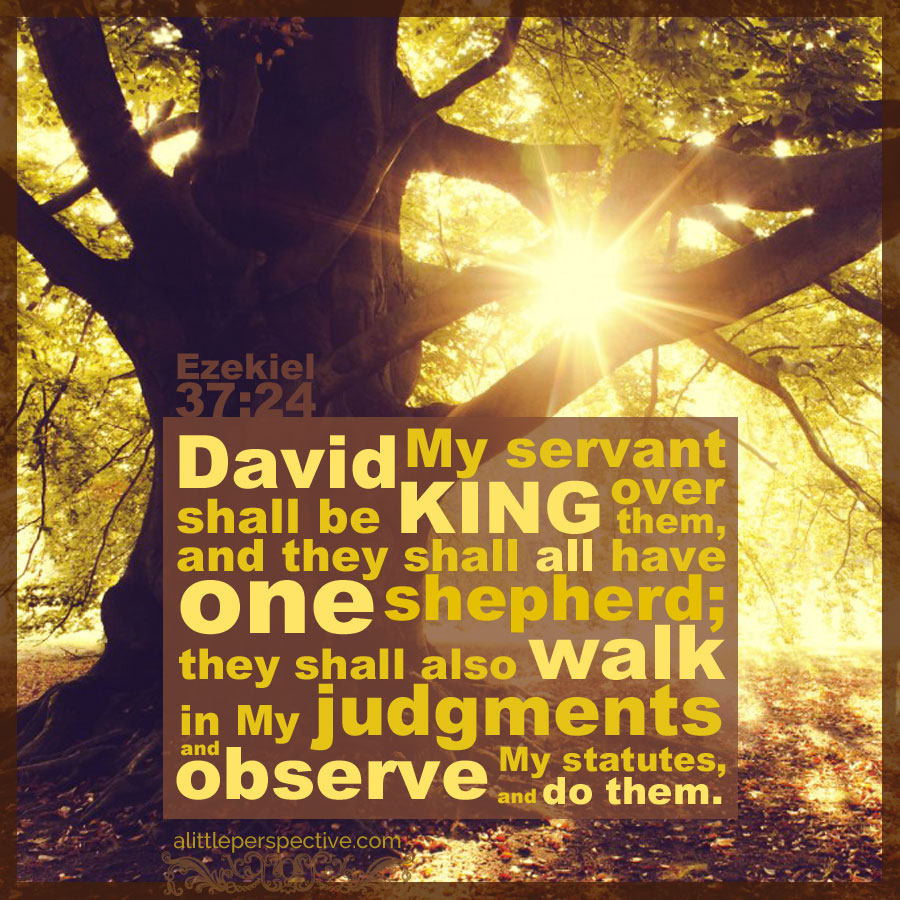 A few days ago, Answers in Genesis, a ministry I love, promote, financially support, and am blessed by, posted The Dangers of the Hebrew Roots Movement. Please read the previous posts in the series, as I am answering the allegations one by one.

Actually, absolutely zero of these movements influenced my interest in Hebrew Roots, and again, most Hebrew Roots believers that I know. The majority movement which the AiG article ignores entirely, is a realization of what is variously known as two house or one house theology, and this movement does have a definite history. It is usually two house theology which Messianic Jewish organizations denounce, because of the same superficial misunderstandings about its teachings that the AiG article repeats.

So what is this two house or one house theology which is at the core of the Hebrew Roots movement? This theology is derived entirely from Scripture and biblical history, so here we go:

The house of Israel or Ephraim did not return from their captivity in Assyria, but were dispersed. They are known as the Ten Lost Tribes today. The house of Judah became the Jews after their return from captivity in Babylon. The Jews are not all there is to Israel. The Jews are primarily from two tribes – Judah, and Benjamin. It is a common mistake to think that the patriarchs and the blessings and the covenants and the commandments and the feast days of the Lord apply only to Jews. Sometimes they are even called “Jewish laws,” or “Jewish feasts.” I sometimes call them that myself out of habit; I have to watch for that. I have even read that some of the Jews get very upset if any non-converts to Judaism practice what they consider their laws. The truth is, all those things were given to the twelve tribes of Israel, and God’s teaching in His ways and in righteousness applies to all who call upon the name of the Lord (Mic 4:2 among others).

The house of Ephraim, the remaining ten tribes, became the Gentiles. Of course there were Gentiles before Ephraim was taken into captivity. But Ephraim was scattered among all the Gentile nations like seed, or like leaven, until they leavened the whole lump (Amo 9:9). That means that there are “Gentiles” walking around this planet who are really descendants of Ephraim, and to them too belong the patriarchs and the promises and the covenants and the commandments and the feast days of the Lord. To them too belongs the Torah, even if they don’t know it yet.

Not every Gentile is a physical descendant of Abraham through Ephraim. Physical descent from Abraham does not make someone of Judah or of Ephraim (of Israel or of Abraham), as Jesus and Paul attest (Mat 8:11-12, Rom 2:25-29). In fact, it seems that the Lord planned it so that physical descent in our day cannot be known. The Temple records, which included the genealogies, were destroyed in 70 AD when the Temple was destroyed, and our day is far enough removed from then, and so many migrations, invasions, and the like have taken place in the intervening years, that it is impossible to know.

So if it is not necessarily physical descent that makes someone of Judah or of Ephraim, then what does? The Jews worship YHVH in Judaism, and the Gentiles worship YHVH in Jesus Christ, and those who worship YHVH are of Israel, either of Judah or of Ephraim (Psa 24:6 for example). If someone is not physically descended from Abraham through Judah or Ephraim, that does not exclude them from Israel, because God in many places says that there is to be one law for the native- born and the sojourner (i.e. “Gentile”) alike (Exo 12:49). Besides, those who came to the God of Israel through Jesus Christ have been grafted in to Israel, no matter their origin (Rom 11:17). God is making one olive tree.

I am not saying that Ephraim, i.e. the Ten Lost Tribes of Israel, are Britain and America. The Bible says that Ephraim was scattered among all the nations (Amo 9:9).

I heard that John Hagee said that the Jews have their own covenant with God and don’t need Jesus Christ to be saved. Whatever. I half doubt that he really said this, anyway. When Jesus said, No man comes to the Father but by Me, I believe He meant it (Joh 14:6).

So I believe God’s plan is this: wake up the Ephraimites, who became scattered among the Gentiles, who became the Christians, to their Hebrew roots, to their Israelite status. Teach them His ways as is outlined in the Torah. Do not take grace away from them, but add to them obedience to the word and ways of the Lord, and stop this nonsense of Christians doing whatever they feel like and ignoring what the word of God says because they are saved by grace. Those who love Jesus will keep His commandments (Joh 14:15, see also 1 Joh 2:3-4, Rev 22:14 among many other places in the New Testament).

At the same time, wake up the Jews to their Hebrew Messiah, Yeshua, Jesus our Lord. Do not take obedience away from them, but add to them grace, and stop this nonsense of Jews working their way into God’s favor by being righteous. The fact is, no man can ever, by works of the Law, become righteous in God’s sight. Those who love the Father will love the Son also (Joh 8:42).

Then, at the second coming of Jesus Christ, both houses will be made into one people in the hand of Yeshua the Messiah (Eze 37:15-28). There will be one faith, one people, and one ekklesia (Eph 4:4), just as there is one God (Deu 6:4) and one Name by which men can be saved (Act 4:12). Well, it is happening, the two houses are waking up. Can the return of Jesus be far behind?

As to why the understanding of two or one house theology seems to be recent, it is just as recent as Messianic Judaism. In other words, the Bible tells us that this revelation is reserved for the heralding of the coming of Messiah (Eze 37, Rom 11), just as the theology of salvation by grace in Jesus Christ was always present in Scripture but veiled until the time predetermined by God’s sovereignty (1 Cor 2:7).

More: Who are the children of Israel?